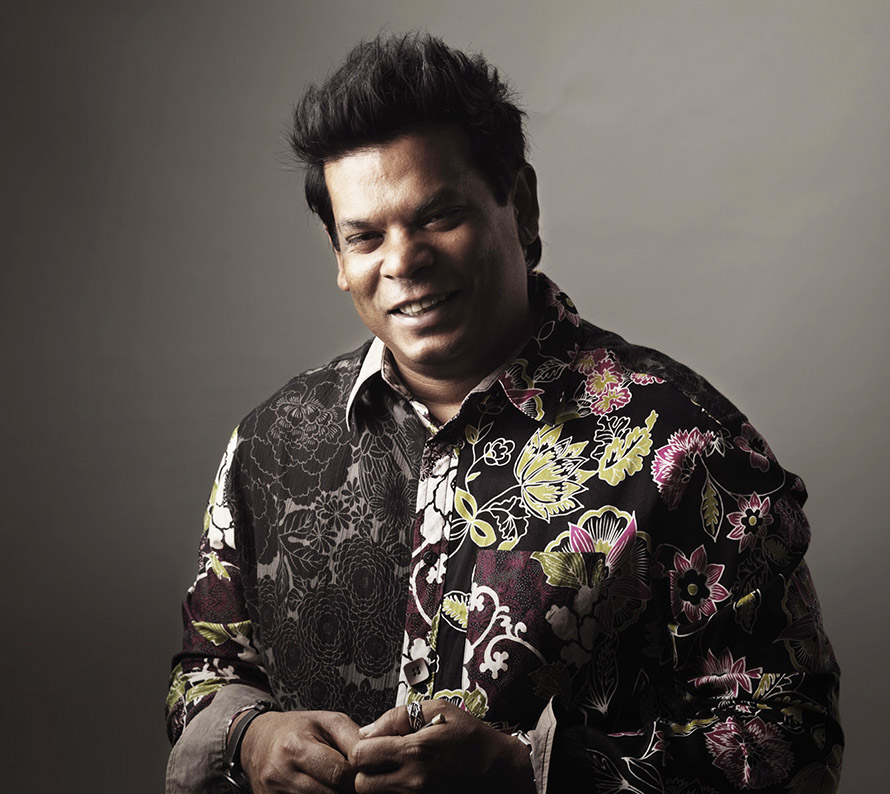 Local Indonesian agency Fortuna has hired Gavin Simpson as Chief Creative Officer. Simpson, who departed from TCP-TBWA Indonesia in May this year, will head Integrated and Public Relation divisions together with the Deputy CEO of Fortuna, Sasa Ratna Puspita.

Fortuna, which just underwent a rebranding last year after previously known for 49 years as Fortune Indonesia, believes that the creative leadership and passion of Simpson will take Fortuna to the next level.

“Creativity is the art of solving problems and challenges, and in every challenging moment like we are facing now, there’s always opportunity for new creativity and innovations to arise,” said Puspita. “With Fortuna’s new positioning as the agile ‘Global-minded and Indonesian-rooted’ company, we gather brilliant minds that are up for those challenges and opportunities ahead.”

“I’ve been a fan of Gavin’s work for some time back. He was the one who brought Indonesia to win the first Silver Clio back in 2005 and he continuously won recognition wherever he goes. We both share great passion in meaningful clutter-smashing ideas that work. Fortuna is both lucky and excited to have Gavin onboard and I believe that he is the right leader for our creative forces to be on top of our game,” said Puspita.

Simpson, originally from Malaysia, has an extensive history of transforming and leading agencies in Malaysia, Philippines and Hong Kong into creative powerhouses. Among his many accomplishments, Simpson won Malaysia’s first One Show, Gold and Silver pencils, back in 2002 while he was with Ogilvy Malaysia. In 2005, Simpson joined Ogilvy & Mather Philippines and led the office to win 4As ‘Creative Agency of the Year in 2006. In the Philippines 2007 Creative Guild Awards, Simpson once again led the agency to be the number #1 agency.

In 2007, he moved to Ogilvy Hong Kong. Simpson’s creative leadership was instrumental in the agency winning the global account – Shangri-la Hotel and Resorts. During his time, the agency was voted No.1 agency in Hong Kong and dominated the Hong Kong Effies, consistently winning more Gold than any other agency, including first ever Grand Prix in 2008.

In 2010, Simpson returned to his roots as Chief Creative Officer of Ogilvy Malaysia. Under his stewardship, Ogilvy Malaysia was awarded Agency of the Year at Spikes Asia 2011. At the same time, the agency also picked up two of the country’s most prized accounts, Malaysia Airlines and BMW. In 2013, Simpson advanced the agency to be ranked 2nd most Creative Office among all 500 Ogilvy offices from 120 countries worldwide.

“COVID-19 has changed many aspects in life, but one thing for sure, it also somehow opens up other possibilities, including for the communication strategy of brands and organizations. Fortuna sees this “we are in this together” movement and uses it as the right thrust for them to go stronger to the global arena and I would be thrilled to contribute on this journey,” said Simpson. “It’s great to be joining an agency that has been a pillar in Indonesia’s advertising. Their deep understanding of the market and commitment to great work excites me.”

Simpson will be responsible to shape and improve Fortuna’s creative outputs as well as taking crucial parts in enhancing the business growth and reputation of the agency.