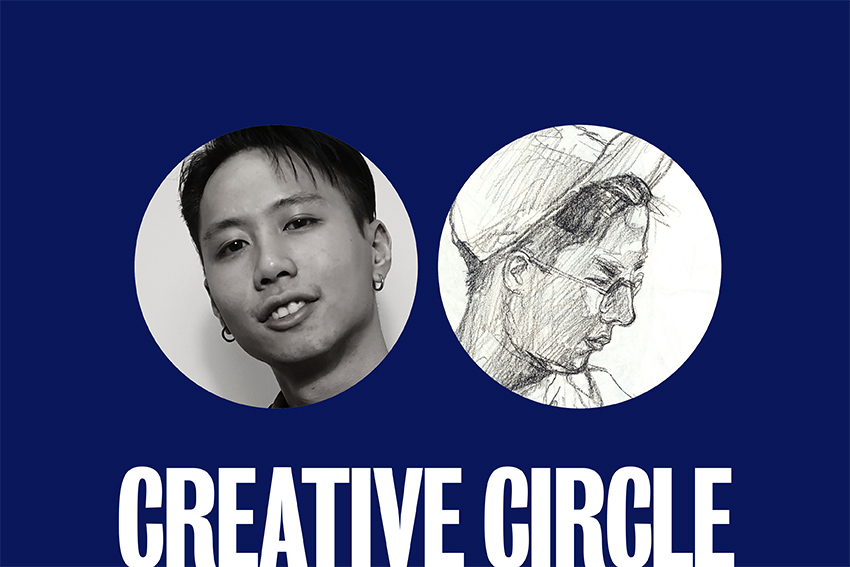 In a new regular series Campaign Brief Asia asks two creative thinkers from the region to highlight recent great work that caught their eye from around Asia and globally. Creative Circle contributors this week are Jaz Lee (above left) and Badong Abesamis (right).

Seriously, anyone who has ever used Tinder or any dating app will know the negative stereotypes that come with it. Tell anyone you’re on Tinder to find a relationship or friendship and they’ll give you the ‘mhmm I’m sure you are’ look.

So as a dating app that’s so commonly associated with sex, they did not shy away from talking about it at all. But instead, I found it brilliant of them to turn this negative perception into an opportunity to reposition themselves. It was a simple and clever approach to show Gen Z’s in Thailand that friendships indeed can have other benefits that are not sexual. Yes, it’s true (Ta-da!). You can actually play board games, share food cravings and have meaningful conversations with friends you meet online. It’s so apt, especially when the world went into lockdown, we actually saw first-hand how important it was to open up to real meaningful human connections. Something we took for granted every single day.

At the heart of it, the film is entertaining with hints of the signature Thai humor we all love. What makes it even more entertaining is how, even in the storytelling, not once did they avoid the sexual terms associated with them. In fact, they actually gave new meaning to them. (O)ne (N)ight (S)treetFood. (F)riends (W)ith (B)obaTea. Remind me to start using them.

VIEW THE FRIEND WITH (OTHER) BENEFITS FILM 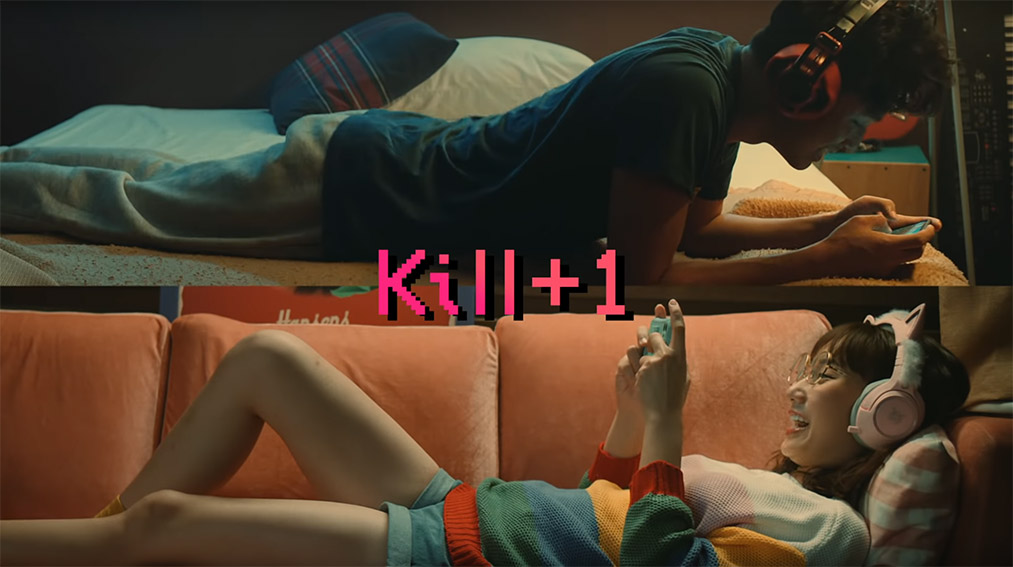 Global: If you tell me that you’re not sick and tired of the endless Zoom meetings yet, you’re lying. The longer-than-it-needs-to-be meetings. And could-have-been-an-email-instead-of-a-call meetings. Well, now you don’t have to pretend you love it. The Coors Light Clone Machine by Leo Burnett lets you create 30-second video Zoom backgrounds of you pretending to actually care about the meeting, so that you don’t actually have to care (and drink beer, instead!) It’s the best of both worlds. Tip: make sure you record a few so your colleagues and bosses don’t find out.

It’s so simple. It’s so clever and at the heart of it, it’s a much-needed dose of fun amidst a pandemic that’s sucked all the fun out of life. Best part? It actually solves a problem in a way that’s entertaining and not expensive at all. It’s true. Zoom fatigue is real. So seriously, give them 2020 Innovation of the Year already. I love it. I wish I came up with it. And I’m definitely jealous of it. 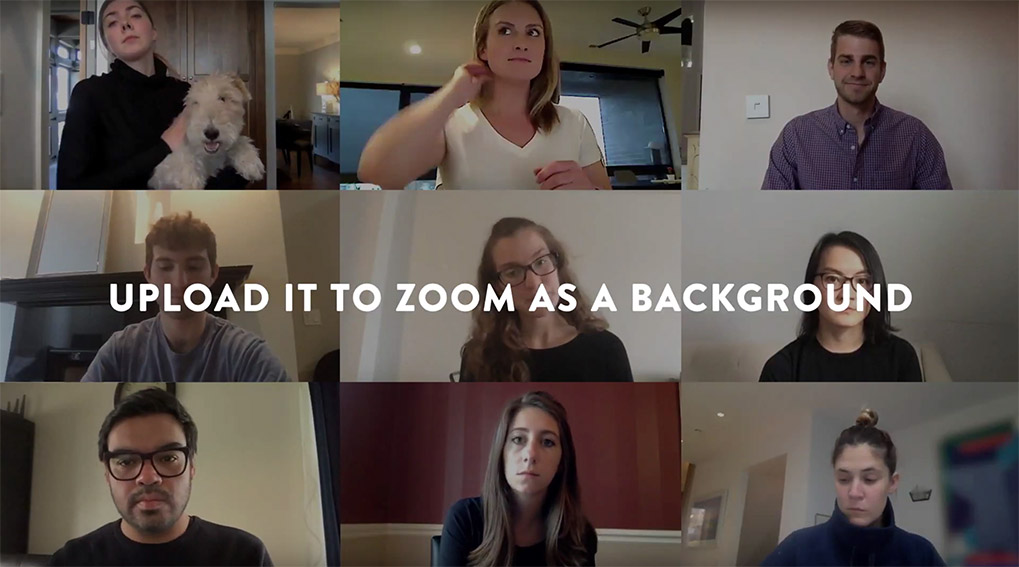 Easy squeeze, one-click-and-it’s-closed—it could’ve been as simple as that.

But trust the Thais to do what only they can. Create a film that’s crazy funny and so random its intro reads: Husband angers wife. To make up, he invites her to a grilled chicken date. At 2 am. 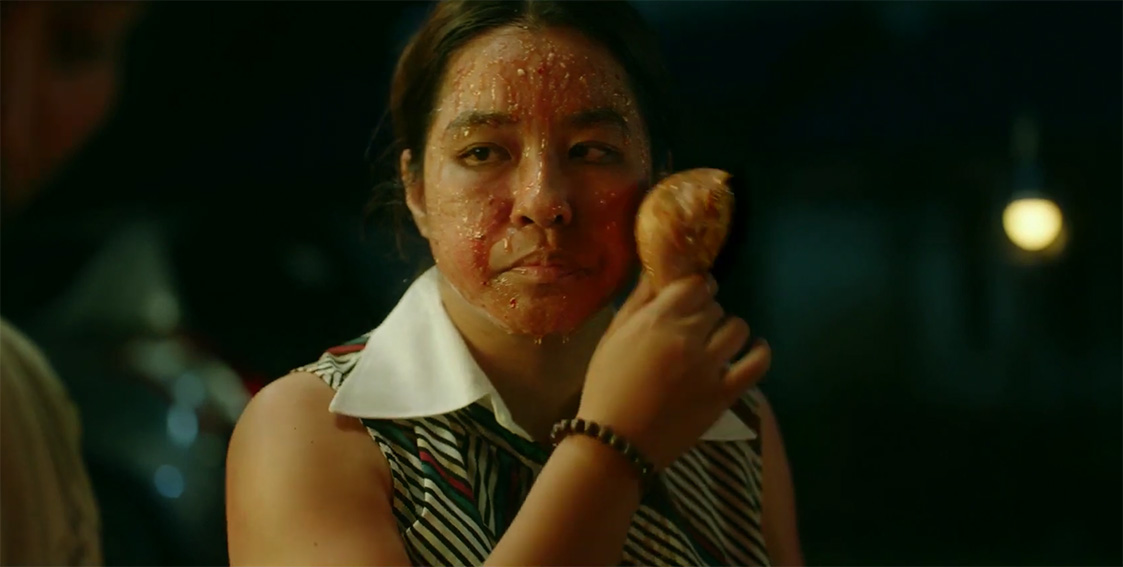 Global: A frightened girl, touching the stitches on her father’s head. A bald, elderly man, breaking into a smile after seeing the charity of a dance. A sick child, shrieking in delight, being taken on a carnival ride in his wheelchair.

And in all these are the nurses of Macmillan, celebrating the triumph of remissions, or being strong for the sick, even if they can barely keep themselves from falling apart.

VIEW THE ‘WHATEVER IT TAKES’ FILM 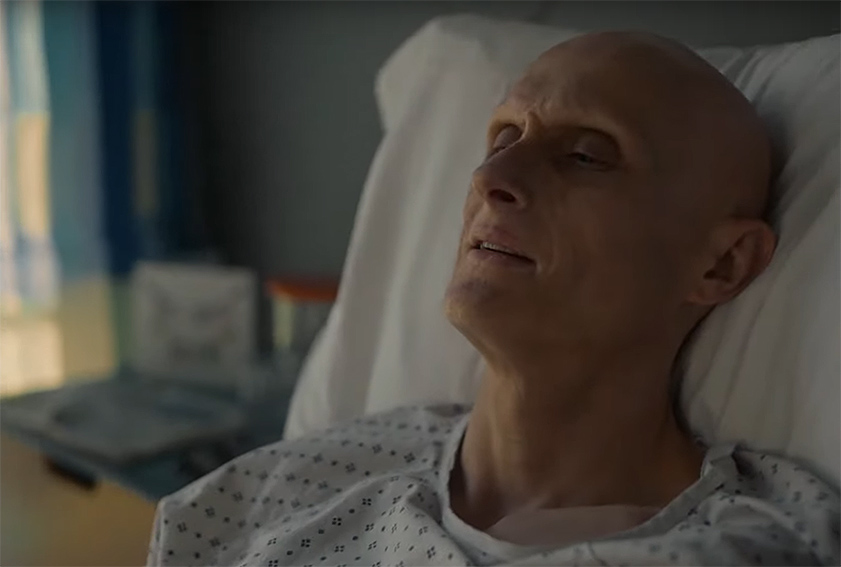