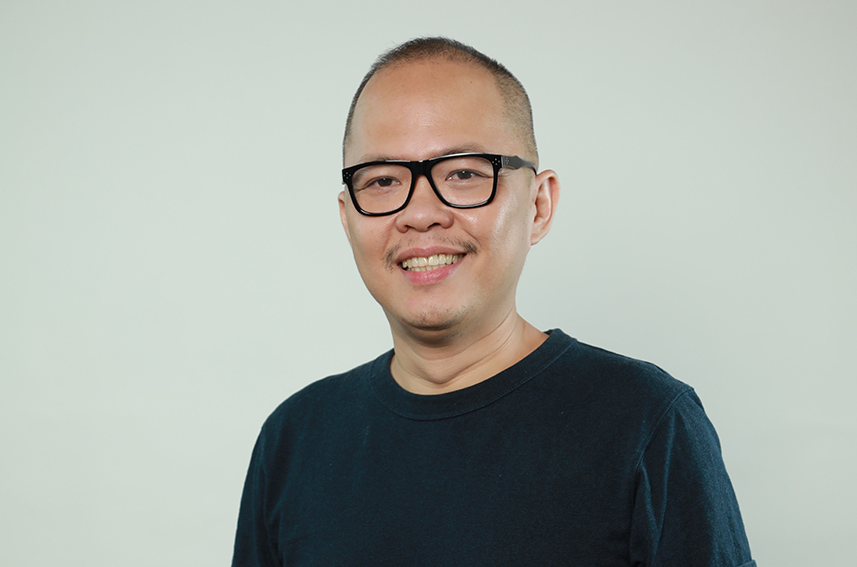 Bryan S. Siy has returned to the TBWA\Collective with immediate effect as Executive Creative Director of TCP-TBWA\Indonesia.

After six months away from the industry, having left his role at TBWA\SMP Philippines in August 2020, Siy moves to Jakarta to lead the creative department at TBWA’s Indonesian agency in partnership with chief executive officer, Soum Banarjee.

Siy first joined TBWA in the Philippines in 2006, having previously served as an associate creative director at BBDO, and stints at McCann and Lowe as copywriter.

In the latest 2020 Campaign Brief Asia Creative Rankings Siy was ranked #2 in the Philippines most awarded creatives.