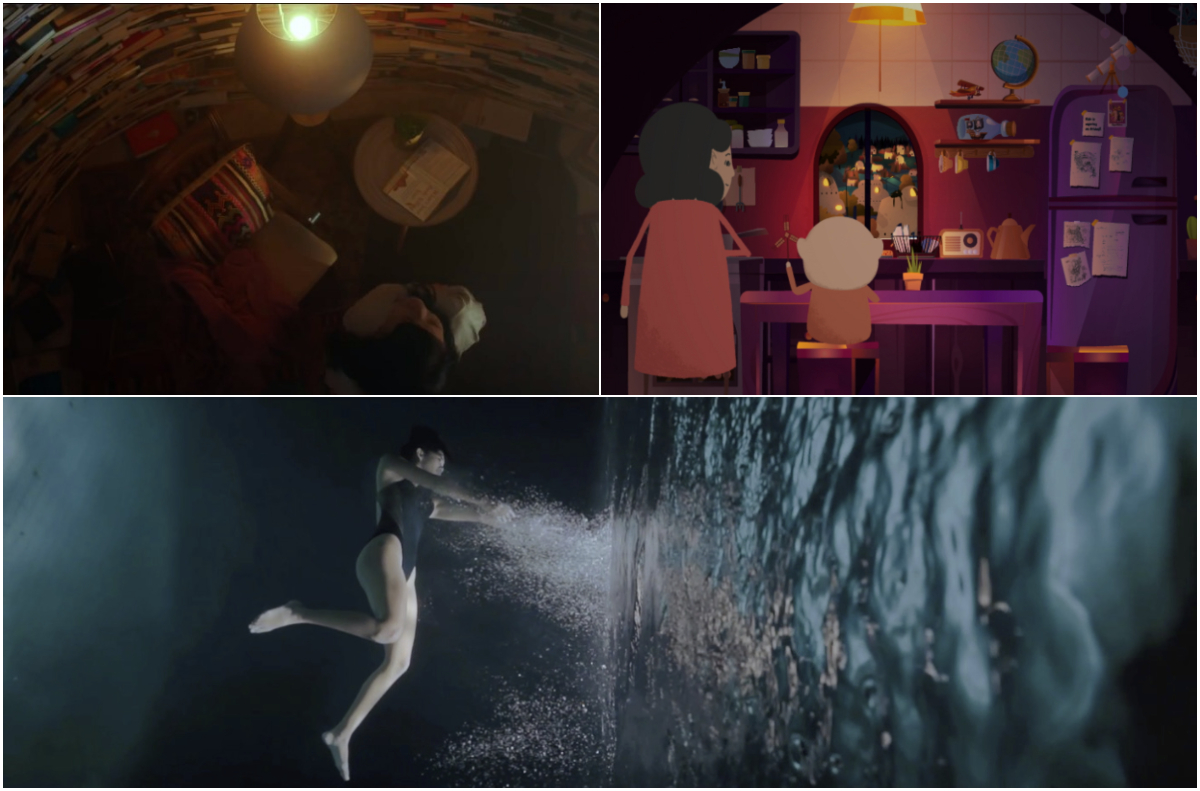 Hot on the heels of winning the Entertainment category Grand Prix at Spikes Asia, Directors Think Tank has been awarded three Bronzes at last week’s AdFest 2021.

The Coway film uses the protagonist’s relationship with water as a metaphor to show healthy living, quality drinking water and clean air necessities that should be integral parts of our lives. In preparation for the shoot, DTT carried out extensive research to understand the risks associated with free diving and the extensive training that professional athletes undergo. DTT spent a lot of time engaging with the actual team of Malaysia free divers who were also featured as talents in the film.

The ‘Little Light’ animated 5min film for Indonesia’s Citra Pariwara 2020 is the story of hope through a little story, the little boy and the little fireflies will give the audience a little hope and warmth during this bad time.

‘Know your V’ is an insight built on recognizing the complexities of being a woman especially as many Malaysian women have minimal understanding of their V-zone area, due to the negative cultural pressure or taboos, unnecessary shaming and general uncertainty surrounding the sensitivity of the subject.

Stephen Douglas, Executive Director, Directors Think Tank says: “Congrats to the teams involved with these wins and this also highlights our commitment to helping put Malaysian production values on the global map”.