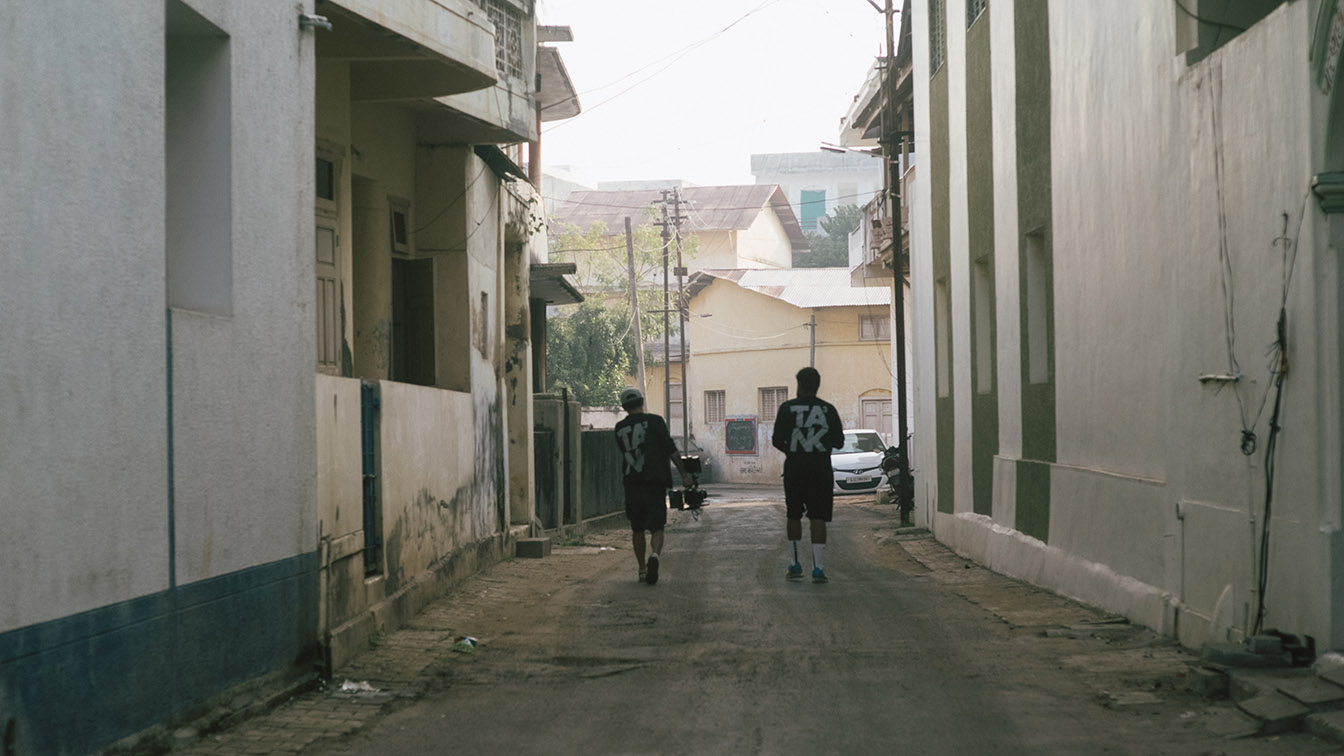 Malaysia’s award-winning advertising production couple puts fame where it belongs…On an office desk or wall. Then, it is on to the next job. When their two-year old son Aarriyann grows up, he will be taught the same thing. Because for his parents, Director Think Tank’s Rajay Singh and Ng Swee Ling (aka Sling), winning is a state of mind. Not a predatory pursuit. Story by Harmandar (Ham) Singh. 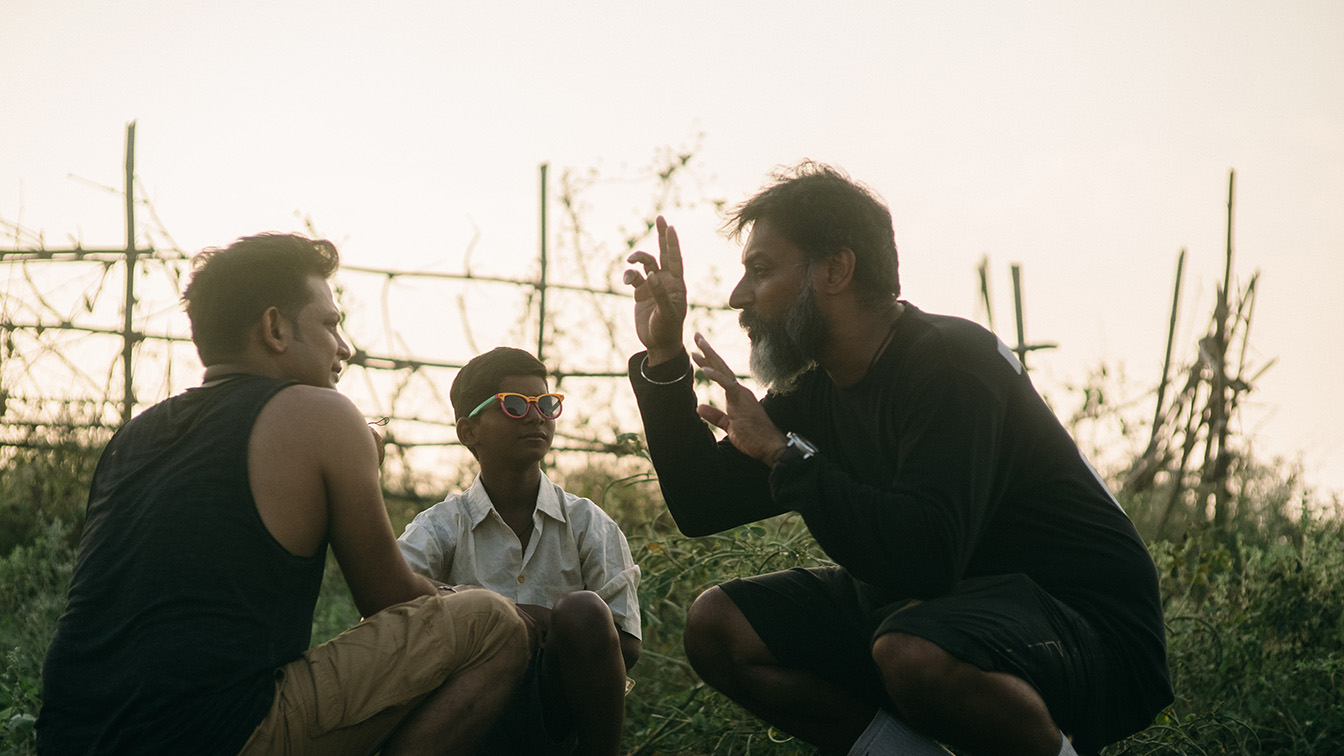 “Winning an award is welcome recognition for great work. But many things go into a winning campaign. A great brief, a brave client and a dedicated team which believes excellence is the only game worth playing. The awards are great, but they are not the main reason we are in the creative business.” Says Director Think Tank’s Rajay Singh. 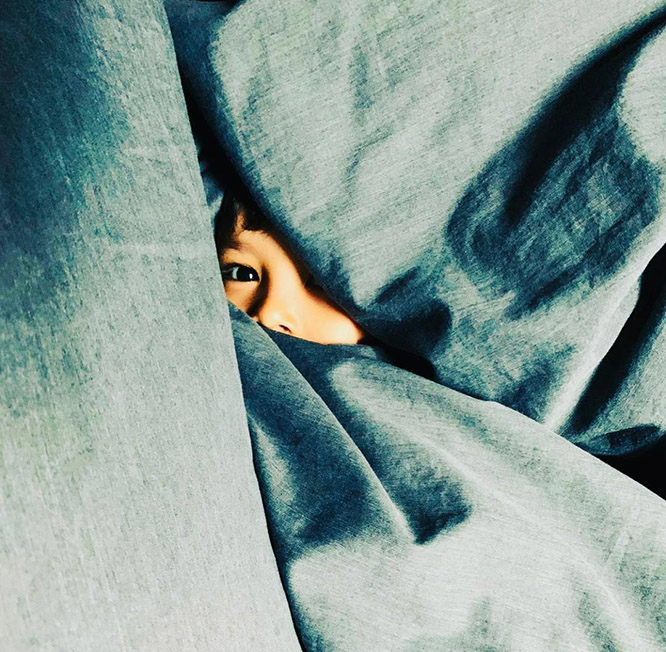 For them, the best things in life still revolve around family, doing the right thing, and keeping clients and colleagues happy.

Their website echoes this motto repeatedly: Let the work speak for itself.

Directors Think Tank has always been about nurturing talents.

“We are happy to take in talents, young and fresh to train them to become industry professionals,” declares Rajay in an occasional exclamation from his usual quiet self.

He helped start up the Kancil Awards’ 666 young director competition where young unknown directors are paired up with established production houses to produce their short film scripts which are entered into competition.

Between them, this married couple has won or judged almost every worthy advertising creative show.

He adds, “I have judged many award shows, but my very favourite is when I judged Julian’s Tattoo show, his first in Malaysia, called Wayang Kulit. I enjoyed it, because I was judging something I knew nothing about!”

For Sling, it is still about learning, relearning and staying the course no matter what happens. “Having shot hundreds of television commercials only means the best is yet to come,” she quips.

When asked about her dream job or project, she says, “The one I’m doing right now.”

Playing parents, running a business together, this film directing duo shy away from the spotlight and are rarely seen on stage at award shows. Shy or not, they are the new generation advertising couple with their fair share of fame, challenges and ground-breaking work.

Apart from TVCs, they’ve expanded to produce long form content two years ago and completed their first feature film. Rajay did a three-part web film for Petronas, a movie-length production that involved a cast and crew of 148 and big names in film like India’s celebrated Rajesh Mapuskar. This went on to win the Spikes Asia Grand Prix in the Entertainment category.

The wins keep on coming – Directors Think Tank (DTT) was ranked Asia Pacific’s Production House of the Year by Campaign Brief’s THE WORK 2020.

DTT also did production work on the Hollywood movie ‘Fair Game’ and the Korean drama ‘On the way to the Airport’. And then they opened a full service Film and Content Division following the success of the movie Pusaka.

Rajay says he is on a mission to find new talent, not just from film schools, but from anywhere as he believes everyone has a story to tell.

When prodded on what is missing in the ad world: ”For years now the people in the industry don’t get together enough socially. I hope this will change post-COVID.”

Rajay still builds custom motorbikes through his custom bike shop – Beautiful Machines. One of their custom creations, ‘Monster’ became the first Malaysian-made bike to be featured in the Yokohama Hot Rod and Custom Show.

He relates a story from his favourite Japanese bike builder Shinya Kimura: “His bikes are like poems. Kimura-san says to make better bikes, first we need to make or be better people.” 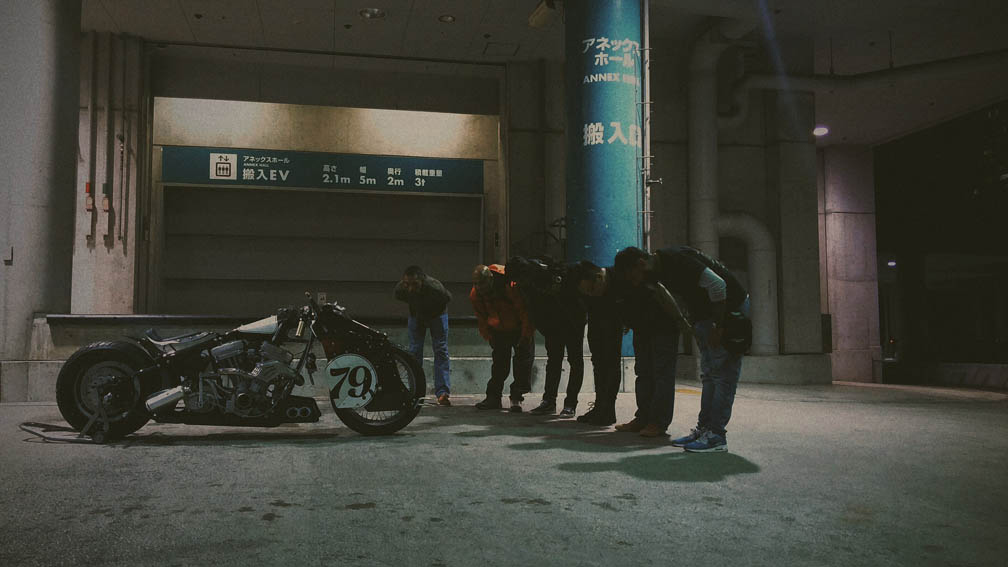 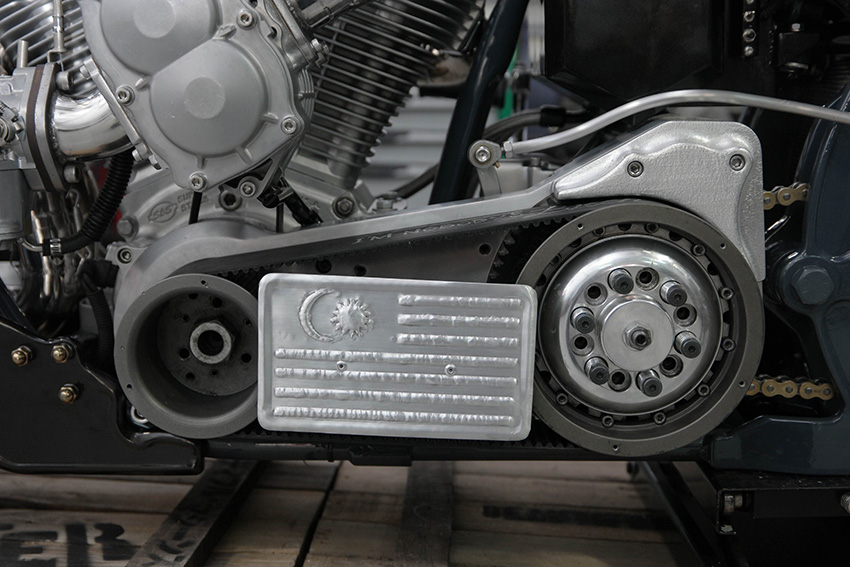 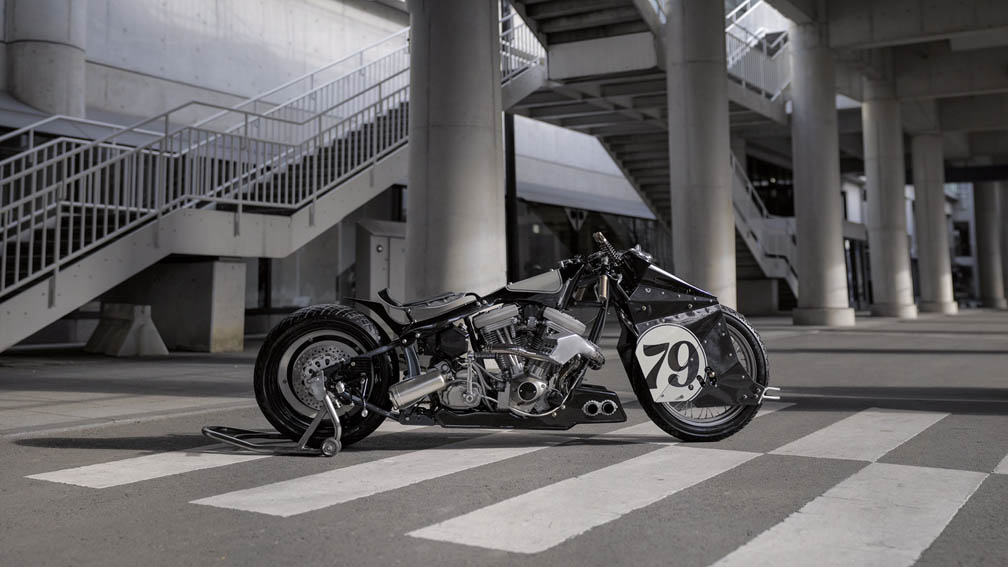 “I am passionate about bringing old bikes back to life, part of the mantra at Think Tank is building new talent…I see a strong connection between the two.”

Rajay’s wife Sling has an interesting story too… prior to being a film director, she was an award-winning agency art director, having won awards at Cannes, D&AD, and Clio while at BBDO, 10AM and Bates. 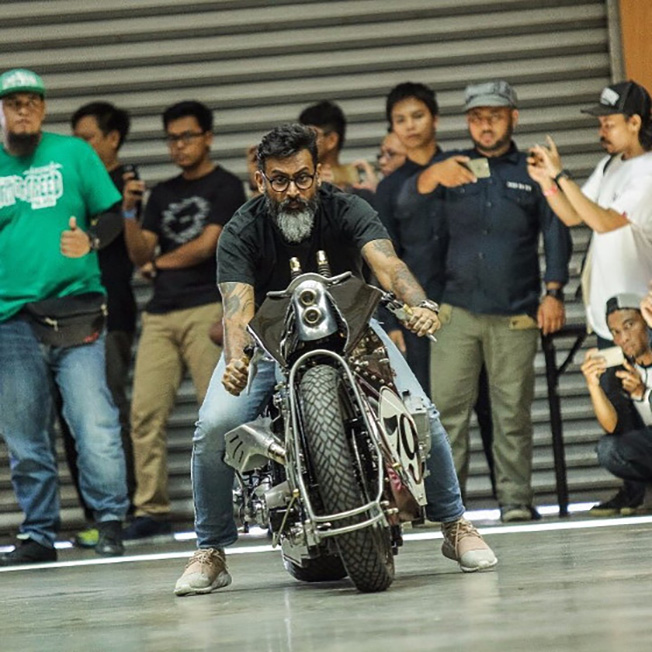 I asked her what she expected from life: “Nothing complicated, being able to wake up everyday and keep doing what I love, to me an ordinary day is the best day.”

Moving forward, she adds: “I think film craft has improved drastically over the past 10 years, but the crafting of ideas with good insights, an idea that leaves an impact on the viewer, is more and more rare. Advertising now is just like fast food: fast, cheap and in your face.”

I wonder what Aarriyann has to say about all this…

In the meantime, you can view DDT’s work here.