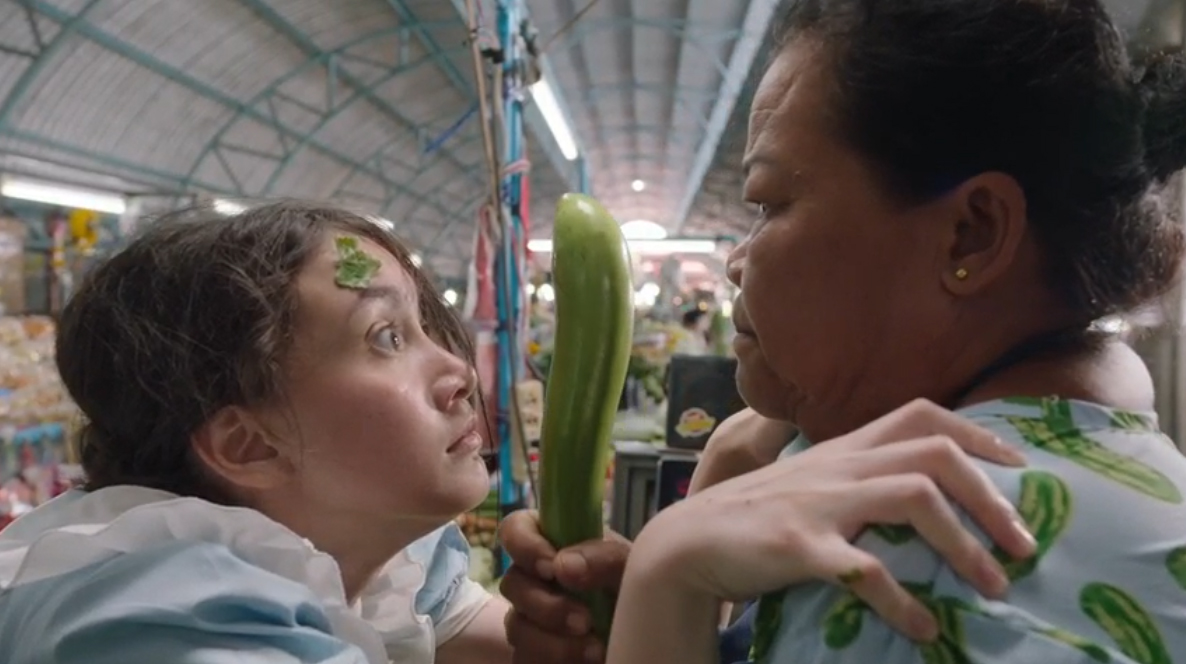 Silver Lions were won by Leo Burnett Thailand for “Bok Choy” for the Thai Health Promotion Foundation and
“Please Arrest Me” for RIT Foundation created by Ogilvy Singapore.

In the Film Lions, which celebrate the creativity of the moving image, 83 Lions were awarded by the jury, from 2,726 entries received: 8 Gold, 25 Silver and 47 Bronze.

Three Grands Prix were awarded: ‘Crocodile Inside’, for Lacoste, by BETC Paris, France; The second Grand Prix went to: ‘Nike: You Can’t Stop Us’, by Wieden+Kenndy, Portland, USA; and the third Grand Prix to: ‘#WombStories’, for Essity, by AMV BBDO London, UK. 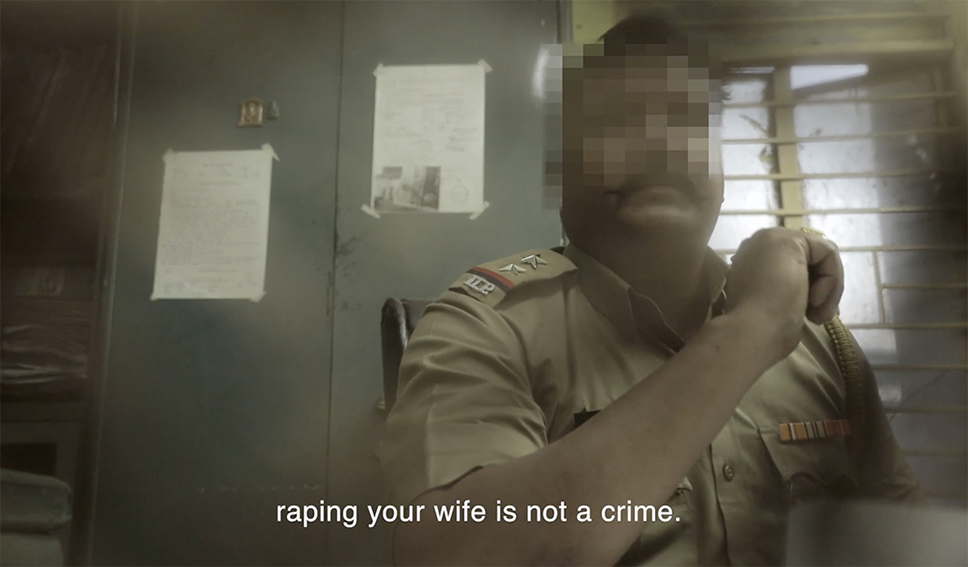