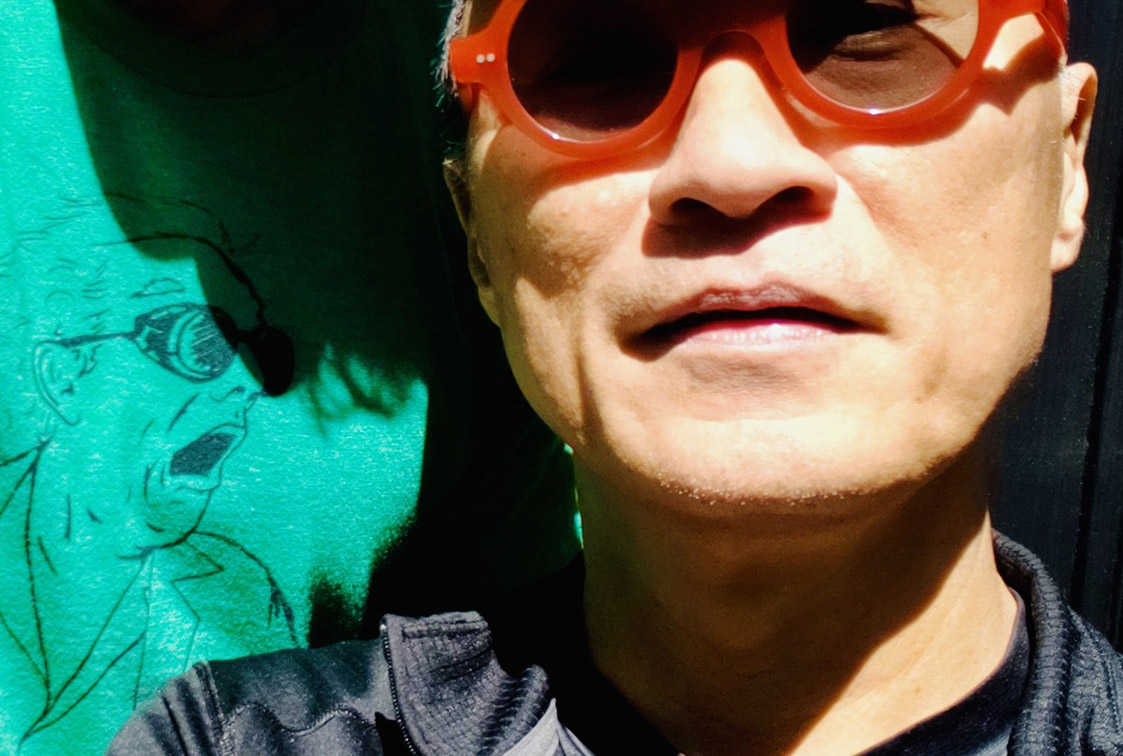 With over 250 Cannes Lions and 2,500 campaigns to his name, Cheong is renowned for being Ogilvy Asia Pacific’s most awarded creative head. Over 30 years in the industry, he has worked with some of the biggest brands in the world, including Coca-Cola, Guinness, Singtel, Huawei, SC Johnson and Shangri-La Hotels. He’s also devoted to causes he believes in. Cheong is named among the world’s 50 best copywriters by the D&AD Copy Book and recognised as The One Show’s most awarded creative in 2016. In 2018, he was appointed to the latter organisation’s International Board.

“He’s the planning mirror image of me, and we’re going to have a boatload of rip-roaring fun. That’s the priority. And while we’re at it, we’re going to create Asia’s most formidable agency.”

Cheong has wasted no time getting into his new role. Over the past month, he has already worked with adam&eveDDB and DDB offices in Chicago, Paris, Shanghai, Seoul, and Hong Kong across major clients and pitches.

“It’s an exhilarating time for DDB in Asia,” said Tang. “Under the banner of Unexpected Works, we’re gearing up on creative firepower to drive really effective work for clients. We’re excited to have Eugene join us – he’s not just a creative great, he’s a warhorse and a gentleman.”

Cheong left the Chief Creative Officer for Ogilvy’s Asia Pacific region in March 2019 and was replaced by Reed Collins and Sonal Dabral in a joint role. He then formed his own consultancy E in November last year.