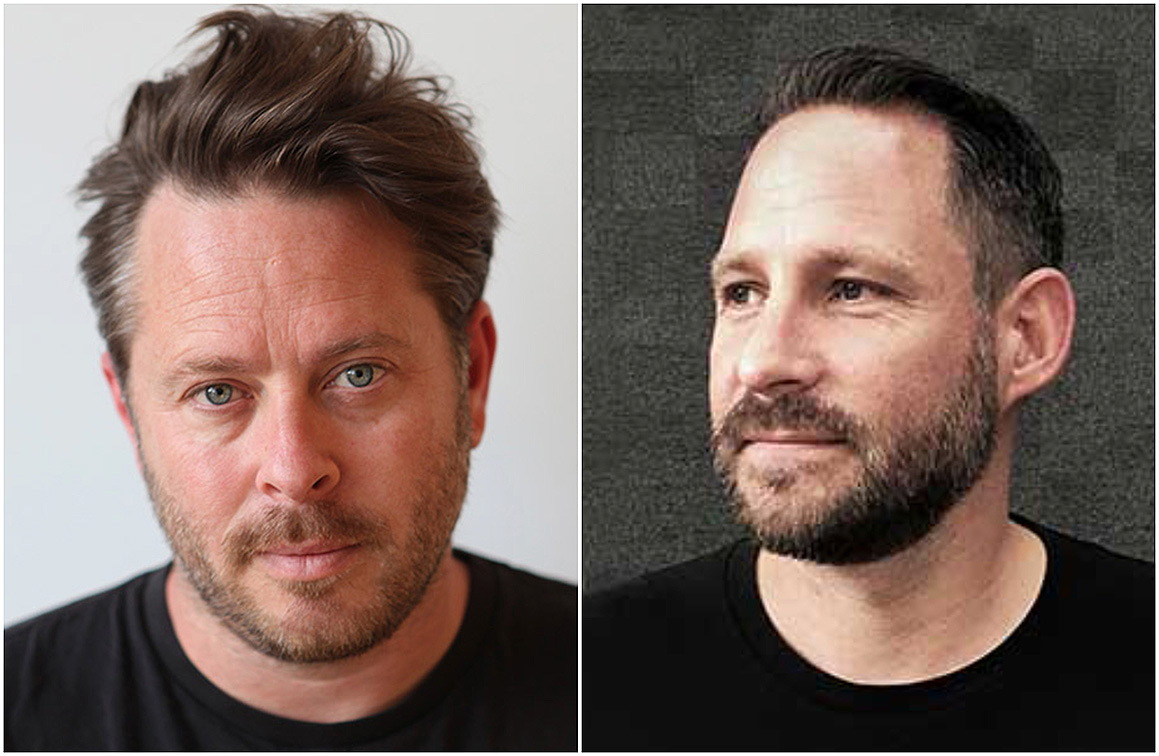 In the newly created role, Burton will bring his extensive local and international experience to drive the creative output across the Group’s four agencies – DDB, TRACK, Tribal and Mango.

With more than 20 years of creative agency experience, Burton joins DDB Group Aotearoa NZ from Google where he led their Asia-Pacific innovation team from Sydney. Prior to that, he co-founded the Special Group’s Australian offices, spent time at Droga5 in New York and led TBWA in Australia. During his tenure at TBWA, it tripled in size.

Although an Australian at heart, Burton is no stranger to Aotearoa. Earlier in his career, he was Creative Group Head at Saatchi & Saatchi, New Zealand and his wife is a proud Kiwi.

Says Burton: “The chance to lead the creative team within DDB Group, an agency group that is home to the market’s leading creative, digital, customer experience and PR agencies, is an incredibly exciting prospect.

“I am excited to be ‘coming home’ to an agency with creativity at its core. Working at Google as their APAC Creative Chief was an incredible experience and a career highlight but there’s a difference between working somewhere where creativity is one part of the process, versus an environment where creativity is infused at every step of the journey.”

With multiple awards and recognition to his name, including more than 50 Cannes Lions and Effies, Burton is well placed to help DDB Group Aotearoa NZ deliver unexpected, innovative work for its clients.

“Matty’s diverse multidisciplinary experience as a creative leader is fairly unique and we believe that with his skills and the existing capability in our building, we’ll be unstoppable.

“We’re so excited about his obvious talent in both the creative and innovation space, and the freshness of thinking he’ll bring to our work. Our ambition as a Group remains to drive growth for our client partners through exceptional creativity, and we believe we are uniquely placed to bring that to life across the total brand experience.”

Patel has also announced that Gary Steele, Executive Creative Director of DDB Aotearoa NZ (pictured on right) has been promoted to Chief Creative Officer at DDB, working with Burton to continue to drive the creative excellence of the agency.

Says Steele: “Creative people only want two things – to work in a fantastic place where creativity is part of the DNA and to work with talented people. I have been fortunate enough to have both of those here at DDB. Then you add in Matty, one of the most talented and humble people I have ever met. It can only get better and I am looking forward to all the great things we will do together.”

Says Patel: “Gary has made an outstanding contribution over the past two years within DDB. He has been a driving force behind some of the agency’s most famous and innovative work. Most importantly, he is a wonderful human who deserves recognition.

“With Gary and Matty at the helm of New Zealand’s largest creative department, supported by some of the market’s best multidisciplinary marketing talent, we believe DDB Group will continue to bring world class, end to end brand experience capability that drives local growth and gets global recognition.”