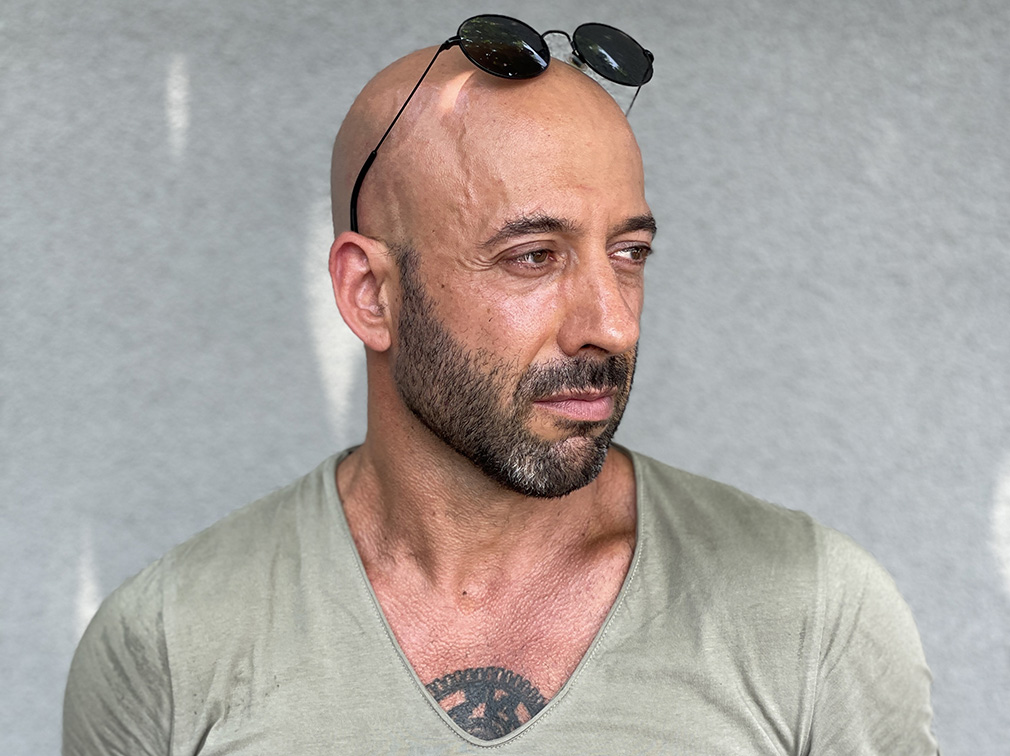 Ogilvy Malaysia has appointed Adrian Miller to the position of Chief Creative Officer, replacing Kurt Novack who is relocating back to Europe. Miller moves to the Malaysia operation on the back of his success in the same role for Ogilvy Indonesia.

Reed Collins, Ogilvy’s Chief Creative Officer for Asia said: “Adrian is a big reason why our Jakarta office has improved greatly during his tenure. I have no doubt he will bring the same energy and commitment in driving even greater outcomes for our clients in Kuala Lumpur as he returns ‘home’ to Malaysia”.

Miller takes the creative reins from Kurt Novack who has led the agency office since his appointment in 2018.

Commenting on Novack’s departure, Collins added: “A big thanks goes to Kurt for what he has been able to achieve these last few years. We wish the whole Novack family all the best on their return to Paris to reconnect with family and friends”.

Miller moved to Indonesia in 2018 and for the last three years as Chief Creative Officer for Ogilvy Indonesia, he has been instrumental in client growth for the office in addition to mandates from key clients such as Nestlé, Unilever, Mondelēz, BP, and new business wins including Pizza Hut and World Food Programme.

Ogilvy Indonesia’s creative leadership will be announced in due course. In the interim, Peter Hibberd, Executive Creative Director, together with senior creative directors will lead the charge, as a newly formed creative council mentored by Reed Collins.

Miller will relocate to Kuala Lumpur from December this year and hit the ground running in his new position from January 2022.

In 2010 Saatchi & Saatchi Malaysia rose from #5 to the #2 overall ranking in Asia in the 2010 Campaign Brief Asia Creative Rankings – a fantastic achievement for a Malaysian-based agency.

Nizwani Shahar, Chief Executive of Ogilvy Malaysia said: “I’m just thrilled to see Adrian’s return to Malaysia. This is a game-changer for us. It’s not often you see local talent with unrivalled international experience at the helm, and the creative reputation to really set the standard for the market moving forward”.

According to Collins Miller will work closely with Nicolas Courant (Chief Creative Officer, Singapore) to ensure both markets work together to capture the many creative opportunities presented by our network clients who operate in both markets. This is part of the overall integrated strategy of Ogilvy, and the importance of our creative leadership positions to scale our services across The Straits.

B Ramanathan, Group Chief Executive for Ogilvy Indonesia, said: “Adrian has been one of the key architects of Ogilvy Indonesia’s transformative growth over the last three years. Big ideas and modern output has fuelled our top client partnerships like Nestlé, Unilever, Mondelēz. He has also been instrumental in many of our new business wins. Of course, we are sad to see him leave. But we are enormously proud to have been part of his Ogilvy journey, and even more grateful for the creative leadership he has put in place with our new creative council”.

Miller said: “The last three years at Ogilvy Indonesia have been an incredible experience. The growth and transformation we’ve been able to achieve as a team is testament to putting work first. When it comes to my new position in Malaysia, my game plan is the same: win with work. I’m extremely bullish about the creative possibilities. Partnering with Niz to help take Ogilvy Malaysia to the moon is the one and only aim. Challenge accepted!”.