The design and branding practice of The Secret Little Agency (TSLA), Anak has launched an extensive rebrand of Mandai Wildlife Group, one of the world’s most prolific wildlife & conservation organisations.

Mandai set upon its transformation from one of the best zoos in the world to a 300-acre nature reserve that encompasses five wildlife parks, an eco-resort, a highly active nature and conservation foundation, and zoological hubs across the world.

Rebuilding the brand from ground-up, the Anak team reframed the design language of conservation as joyful, achievable and powerful. Ensuring that every decision, from organisational change to typography and tone-of-voice was guided by a simple rule: the understanding that wildlife, humans, and nature are simply equal.

Hanyi Lee, Creative Partner, Anak, said: “Placing humans and animals on equal footing allowed us to transform the way we see life around us. We looked globally at what other brands were doing to really find a positioning for Mandai that was unique, and we found that Mandai was truly incomparable – from the location, to the unique tropicality of the jungle, and the offerings that Mandai has.”

The core brand idea of ‘Come to Life’ represents Mandai’s invitation to all to be revived in nature, and a rallying call to act for biodiversity. By shifting perspectives to include not just humans, but all creatures, the new brand demolishes the mental barriers that segregate us from nature, while bringing light to the critical issues of conservation and biodiversity.

The brand system was inspired by Mandai itself. As a pioneer of the open zoo concept, where cageless habitats create the most naturalistic environment for both humans and wildlife, Mandai has long been renowned for its immersive beauty. Built on the idea of coming closer to nature, everything in the brand draws you towards Mandai’s captivating world – from colours, and photography, to a tropical frame composed of three graphic leaves. Drawn from native flora, the graphic device beckons you to peer through the foliage of Mandai’s unique equatorial jungle to discover the wonders of wildlife and beyond.

The custom typeface was developed in partnership with Colophon Foundry and to capture the lush, tropical beauty of Mandai’s natural environment, Anak worked closely with Mandai’s horticultural and live sciences team, and the Bali-based illustrator Stevie Anderson to create a library of over 800 individual elements depicting the flora and fauna of Mandai.

These elements can come together in vibrant tapestries of nature and wildlife, or further adapted to a variety of visual applications for each park.

Lee said: “Biodiversity has a branding problem, so while we’re very aware that nature is in crisis, it’s often viewed as too demanding or inaccessible to solve. Knowing this, we embarked on a journey to restore the connection between humans and nature with Mandai through the creation of a design playbook for biodiversity rooted in a simple yet urgent exhortation: Come to life.” 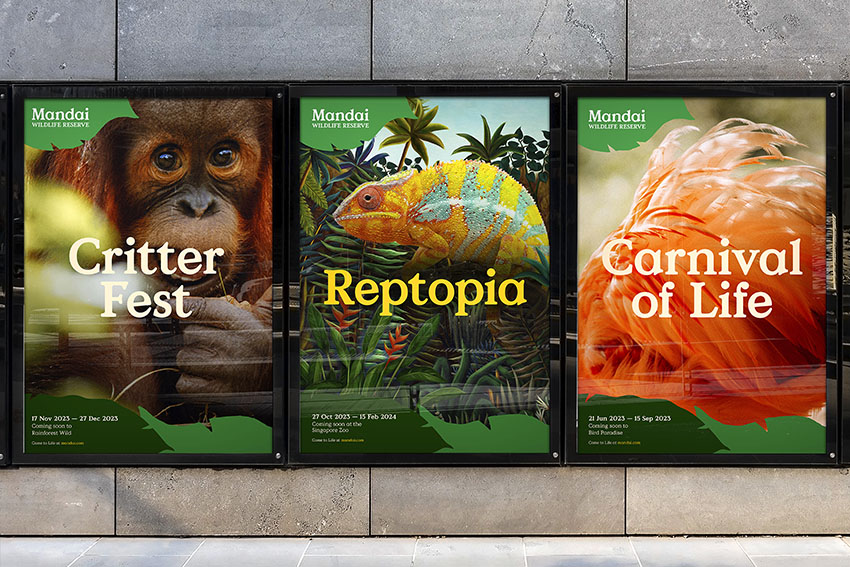 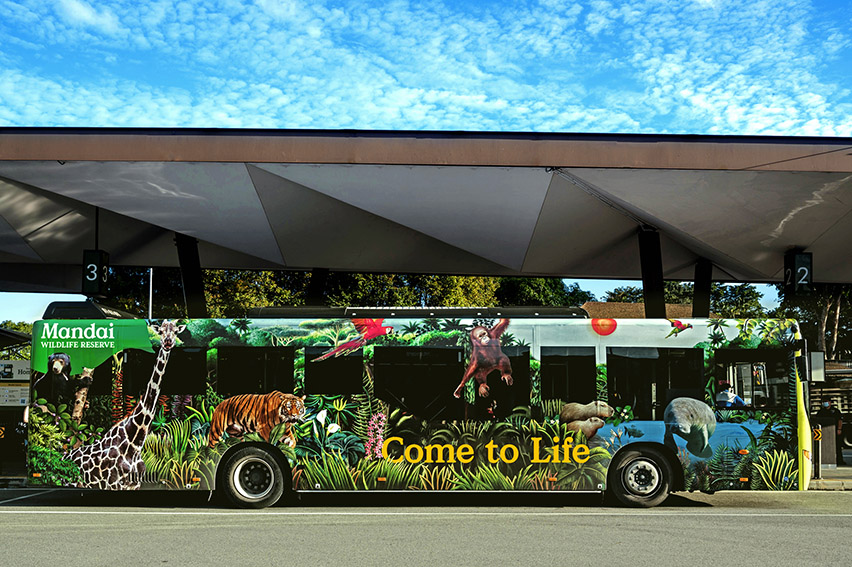 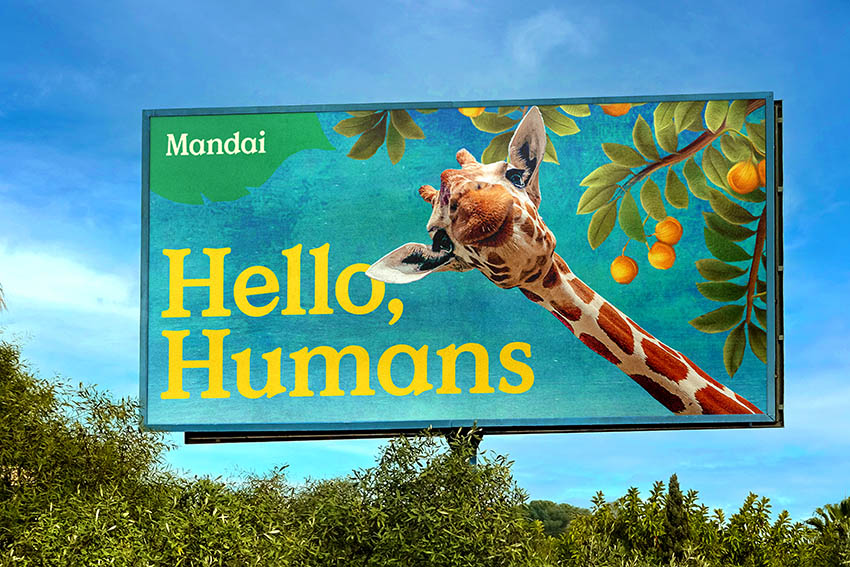 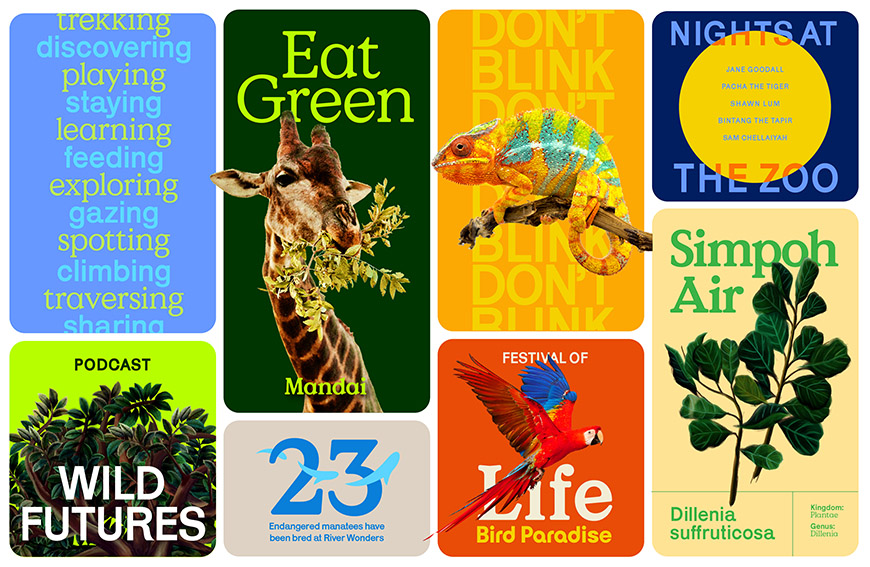 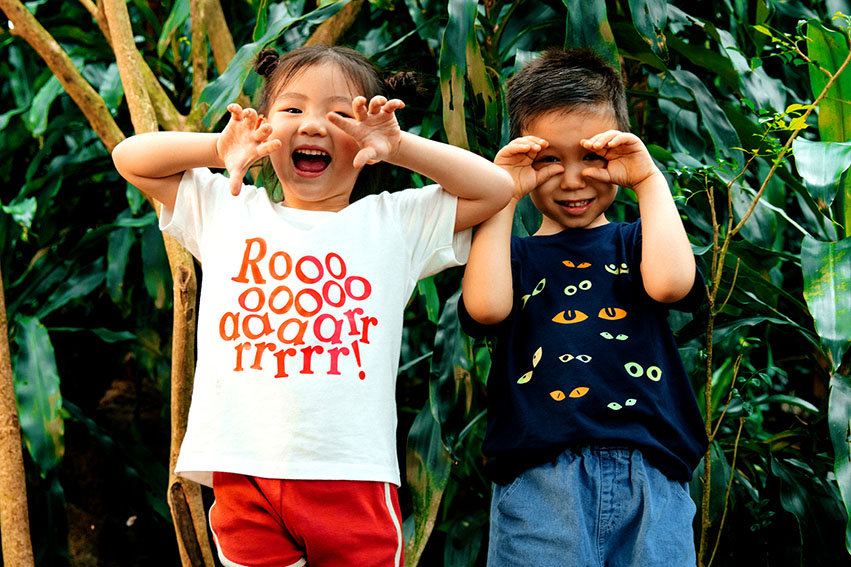 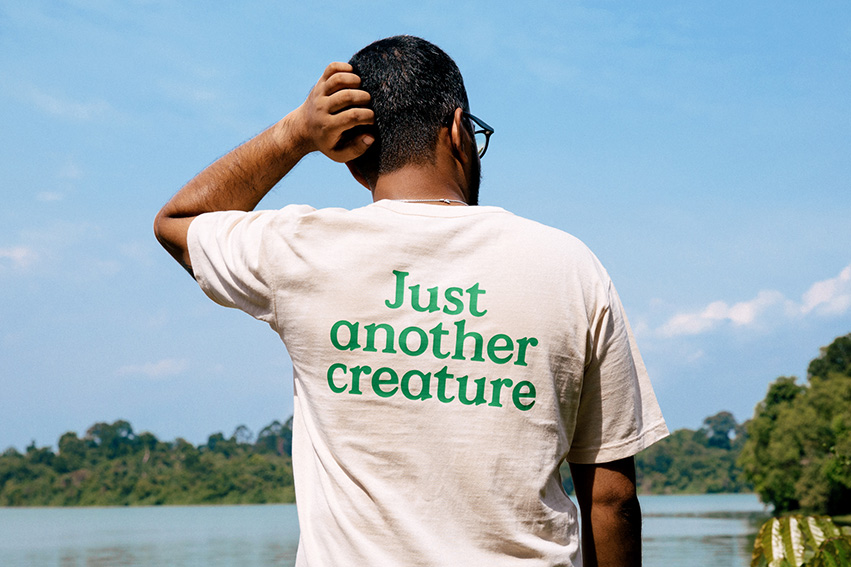 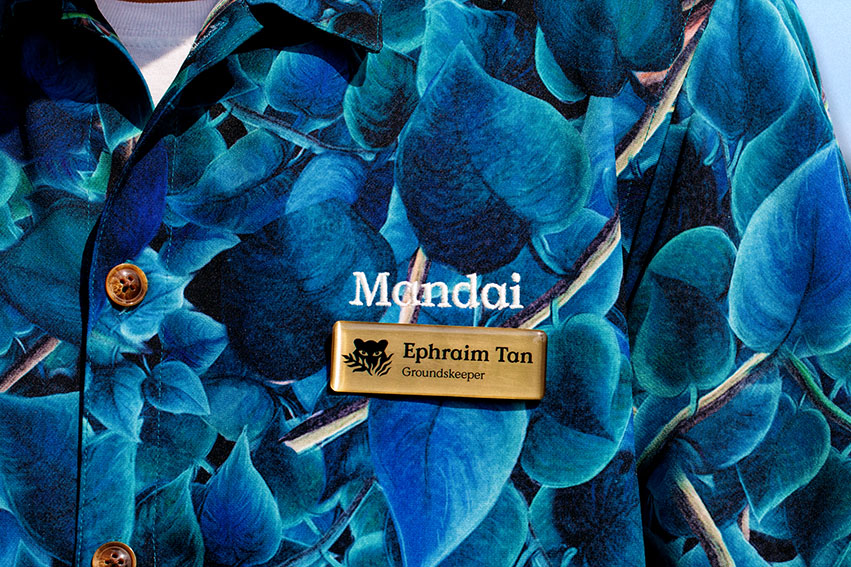