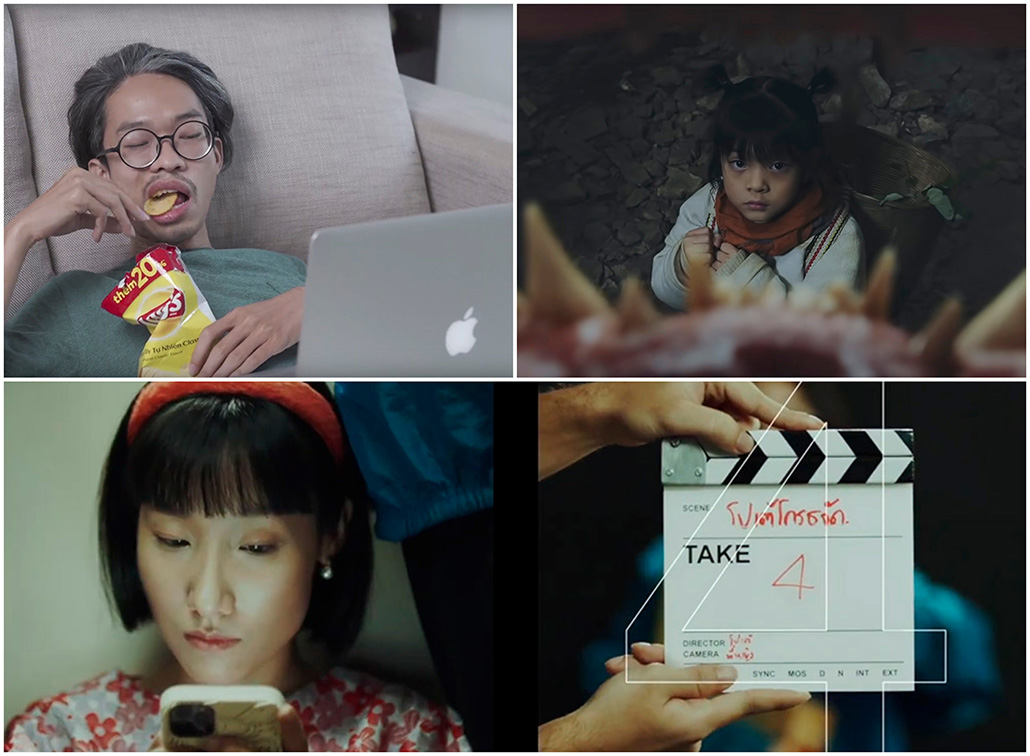 The winners of the 2021 Immortal Awards have been announced and just four projects have been crowned Immortal by this year’s jury.

The 31 piece shortlist was discussed and debated by a global jury, composed of jurors from each of this year’s five regional competitions, with just four Immortal winners and six Commendations being awarded this year.

The winning projects were selected at the final virtual round of judging held in November.

This year’s Immortal winners are:

Having qualified from the regional Asia Pacific round of judging and making the final, global round of judging, three Asian projects from China, Thailand, and Vietnam receive Finalist status:

Europe makes its mark this year with Latvia and Italy being recognised among the Immortals and Commendations for the first time ever.

Hungry Man has equalled the current record by securing a third Immortal Award for True Name, following two wins in 2019.

Somesuch continues to uphold its standard of quality, having been recognised among the Immortals and Commendations each year since the inaugural awards in 2018.

This year’s global jury maintained the incredibly high standards set by the juries in the competition’s first three years, limiting the number of Immortal winners to four – the same number as 2018, 2019, and 2020 – while also keeping the number of Commendations low, at just six.

The full list of winners for The Immortal Awards 2021:

Matt Cooper, founder of Little Black Book, comments: “Four years in, we are so proud of what the Immortal Awards is fast becoming. Our dream was to do something different; to be free to enter, hard to win and to celebrate truly great work. It is also about showing this work to the world, which we will continue to do globally in cinemas and in-house. Our belief is that country-by-country we can really help the world see the greatest work and inspire them to make it. Now we want to push The Immortal Awards a whole lot further. Next year, we aim to do local judging on the ground in many more countries before returning to in-person regional and global finals – and we are so excited.”