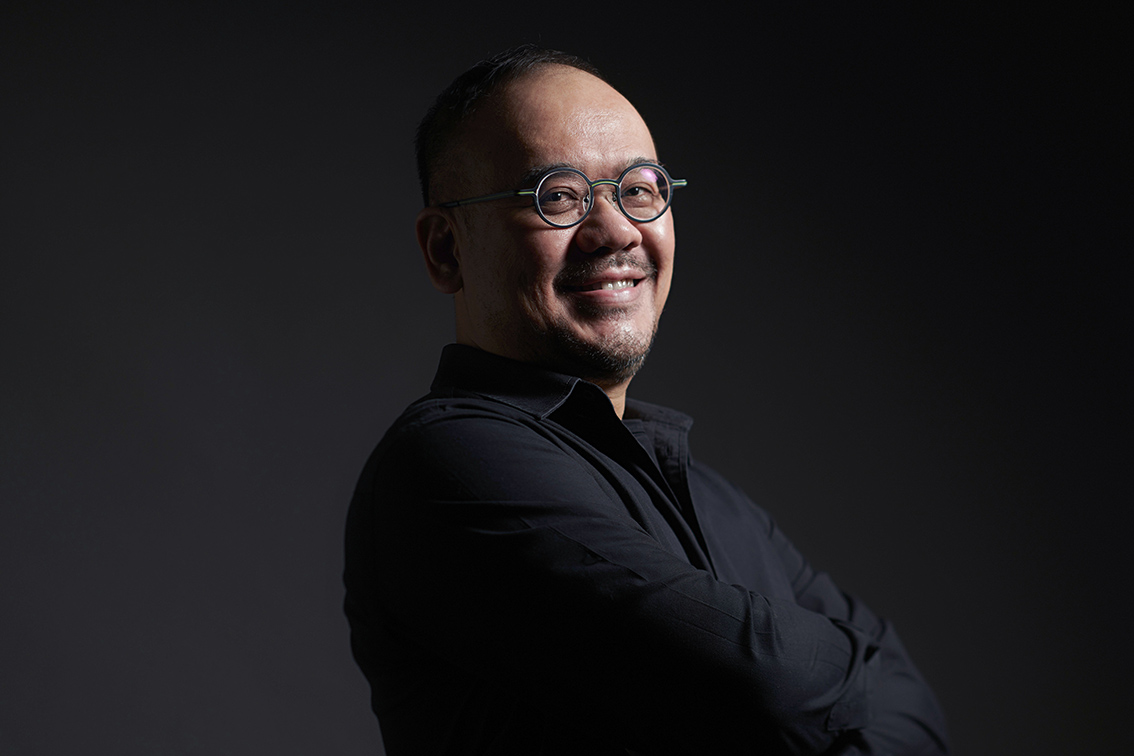 After more than 5 years, Chow Kok Keong (KK), one of Asia Pacific’s most awarded creatives is leaving his post as Regional Executive Creative Director at the Hakuhodo Network.

“It has been a great journey for me, I had a chance to work with different teams and served various of clients across the region.” KK said.

KK started his stellar career with the network in 2016 as the ECD of Hakuhodo office in Indonesia. Under his creative leadership, the agency was hailed as Campaign Brief Asia’s Agency Of The Year for Indonesia for five consecutive years. He led the agency to huge record-breaking victories in international award shows. He won for Indonesia, the country’s first and only D&AD Graphite Pencil, and won 3 Gold Pencils at The One Show 2021. KK has also been awarded as top-ranked Creative in Indonesia for 5 years in a row. To date, he has taken home more than 250 international awards.

Throughout his stint, KK secured new businesses for the network like Honda, Toyota, Datsun, Perodua, Vivo, LG, SP Setia, LINE, KFC and other brands from across many categories.

Woon Hoh, Regional CCO of Hakuhodo, said: “It’s my pleasure having KK in the network for 5 years, he is such a rare hybrid creative that we’re lucky enough to hire. I’m sad about his departure but I’d like to wish him the best in his next venture.”

KK is currently gearing up for his next adventure in his illustrious career.