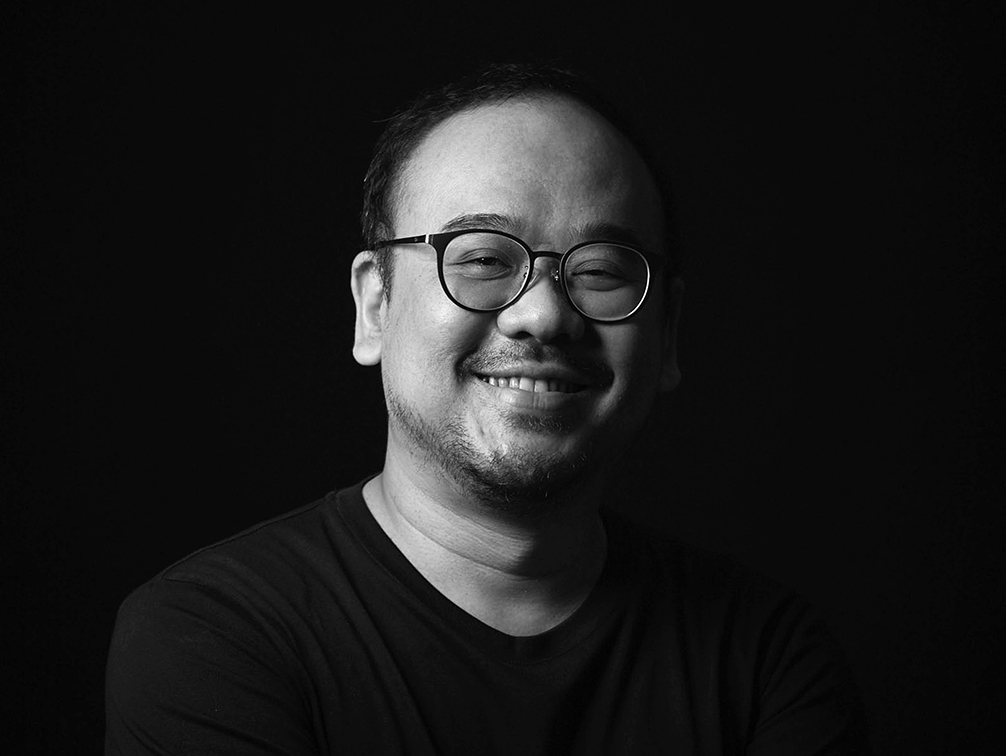 Hakuhodo has again taken out the Campaign Brief Asia Indonesian Creative Agency of the Year Award following an excellent creative performance at award shows over the past two years. Encouragingly, they are being challenged by independent agency Flock Creative Network.

With 590 Creative Ranking points Hakuhodo Indonesia is the #1 most awarded agency in the country. The agency enjoyed great success at One Show, AdFest, Ad Stars and Campaign Brief’s The Work and wins the Creative Agency of the Year award in Indonesia for the fifth successive Creative Rankings.

The #2 ranked Flock Creative Network has had a huge impact on the Indonesian industry since forming and last year they broke into the Campaign Brief Asia Creative Rankings with 190 points in #2 position. This year they are challenging Hakuhodo with 410 points.

Another local agency, Mata Angin Indonesia, is ranked #3 in their first year in the Campaign Brief Asia Creative Rankings.

Previously ranked multi national agencies like Dentsu, Leo Burnett, Ogilvy, Publicis and Wunderman Thompson are agencies that didn’t rank at all this year.

Indonesia’s two most awarded creative directors are Hakuhodo’s Chow Kok Keong at #1 and Leonard Liguna from Flock Creative Network at #2. 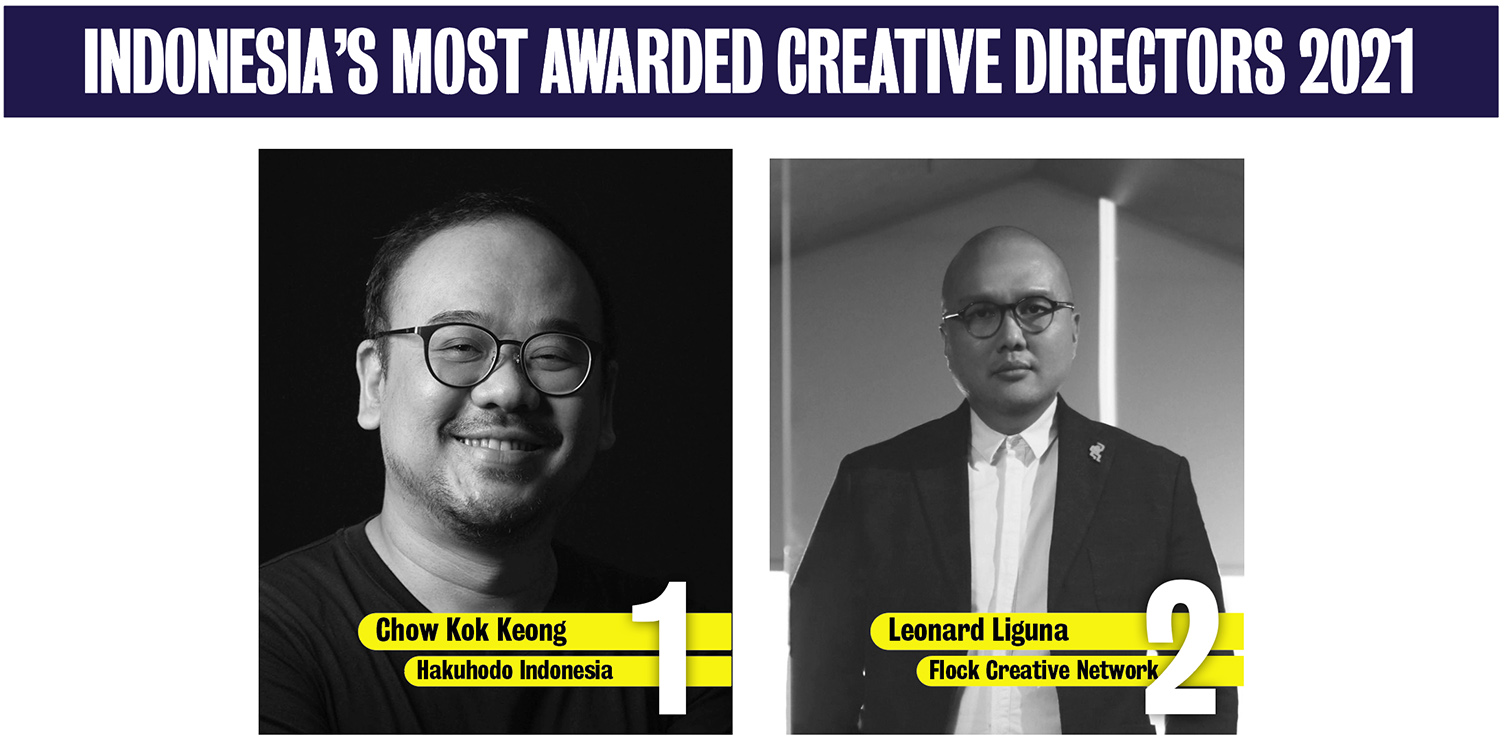 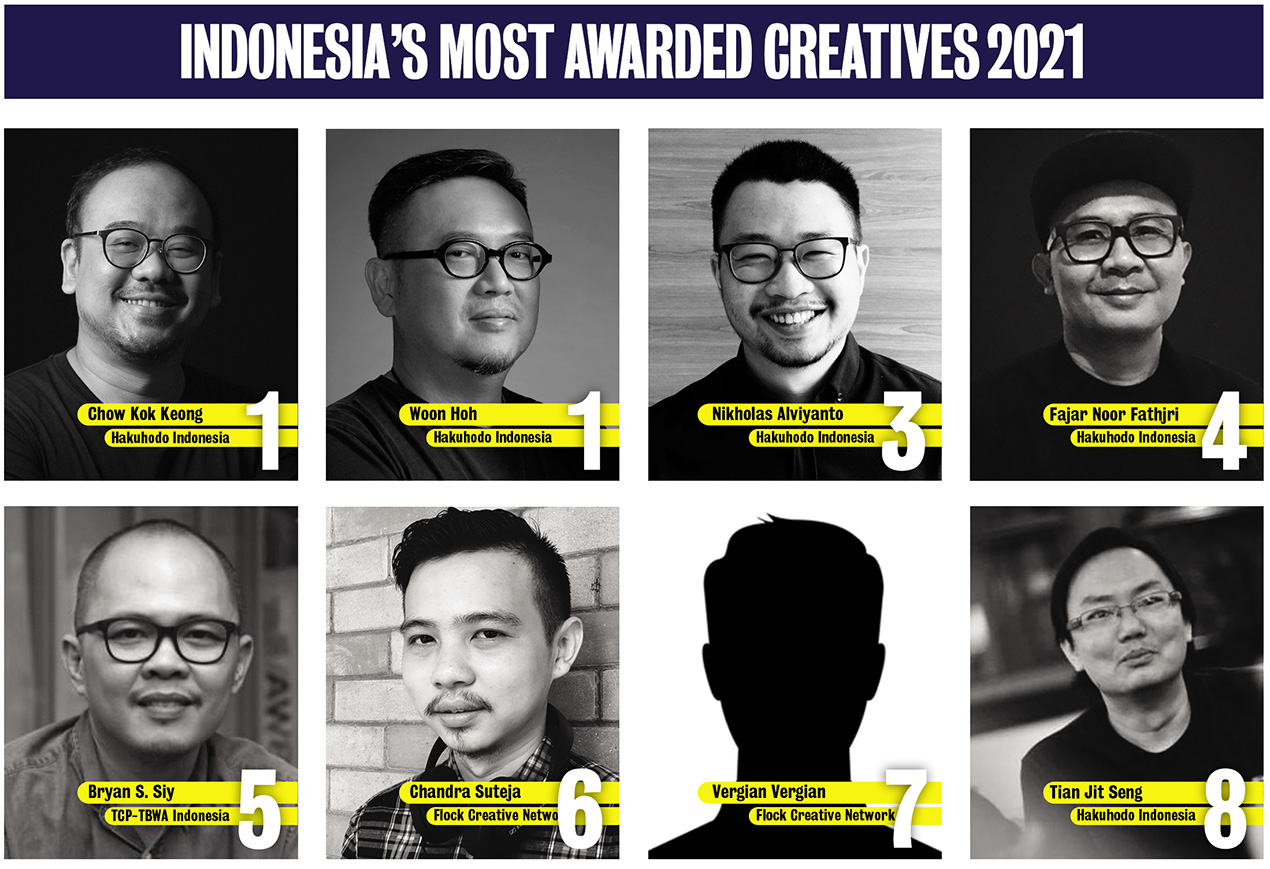 The ranking of creatives in Indonesia is lead by Hakuhodo’s Chow Kok Keong and Woon Hoh as equal #1.

#5 is Bryan S. Siy from TCP-TBWA Indonesia. He brings his ranking points from his previous position at TBWA\Santiago Mangada Puno Philippines. 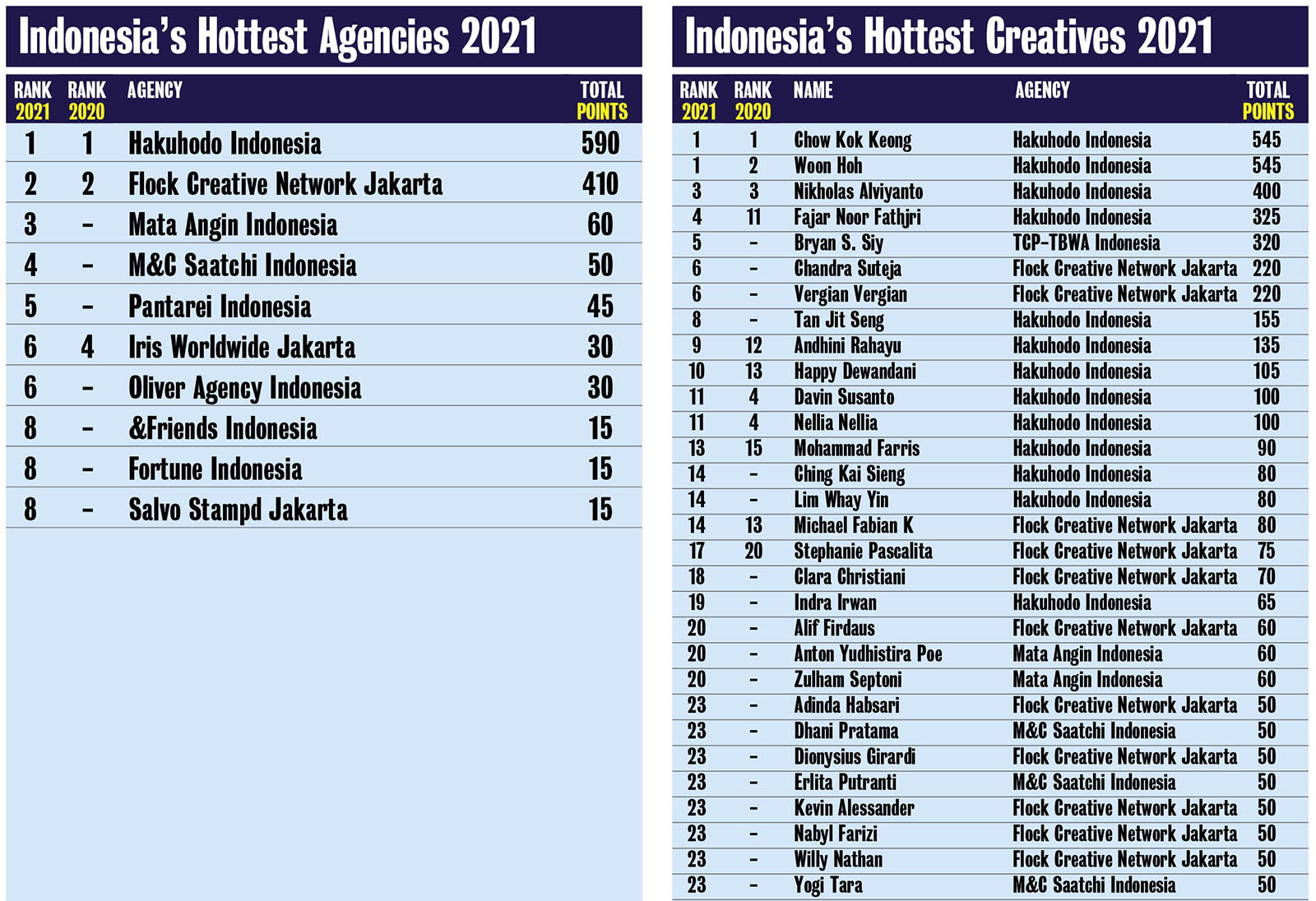