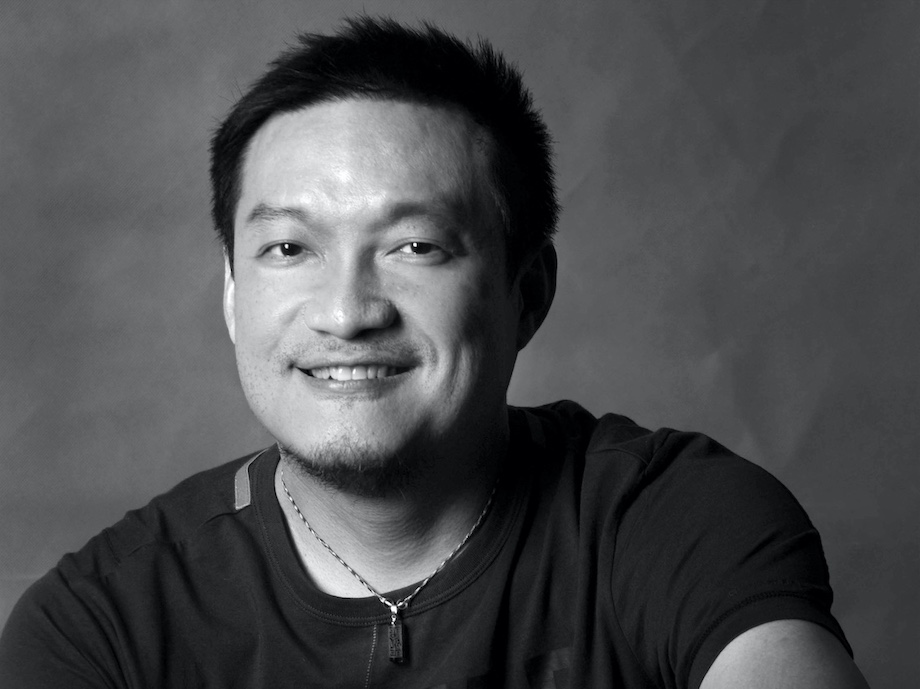 It was status quo in China over the past year in the 2021 Campaign Brief Asia China Creative Rankings. Tencent Shenzhen, who jumped up from #5 to #1 in the market last year have maintained their award-winning momentum and remain a clear #1 and are named China Creative Agency of the Year for the second successive year. It’s been a great performance by Tencent, who in 2017 ranked #8.

Ranking in #2 position in China for the fourth year in a row is top independent creative agency The Nine Shanghai.

Also maintaining last year’s ranking position is Cheil Worldwide Beijing at #3. Cheil previously ranked #12 in China in 2018, and has risen strongly with great performances at One Show, D&AD, LIA, NY Festivals, The Work and AdFest.

At #4 is Loong Beijing, who move up two positions with 460 ranking points. Ho Communications Shanghai (part of Accenture Interactive) is new to the ranking coming in at #5 followed by Ogilvy Beijing, who experienced a big rise this year – up from #18 to #6. 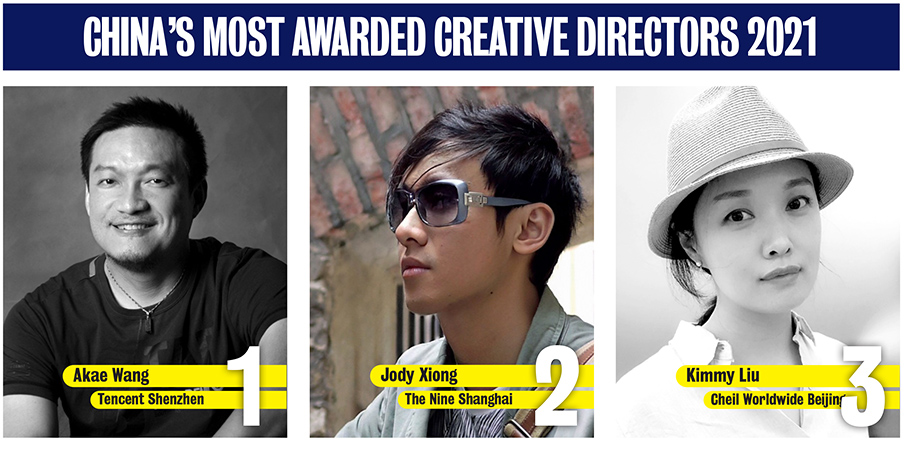 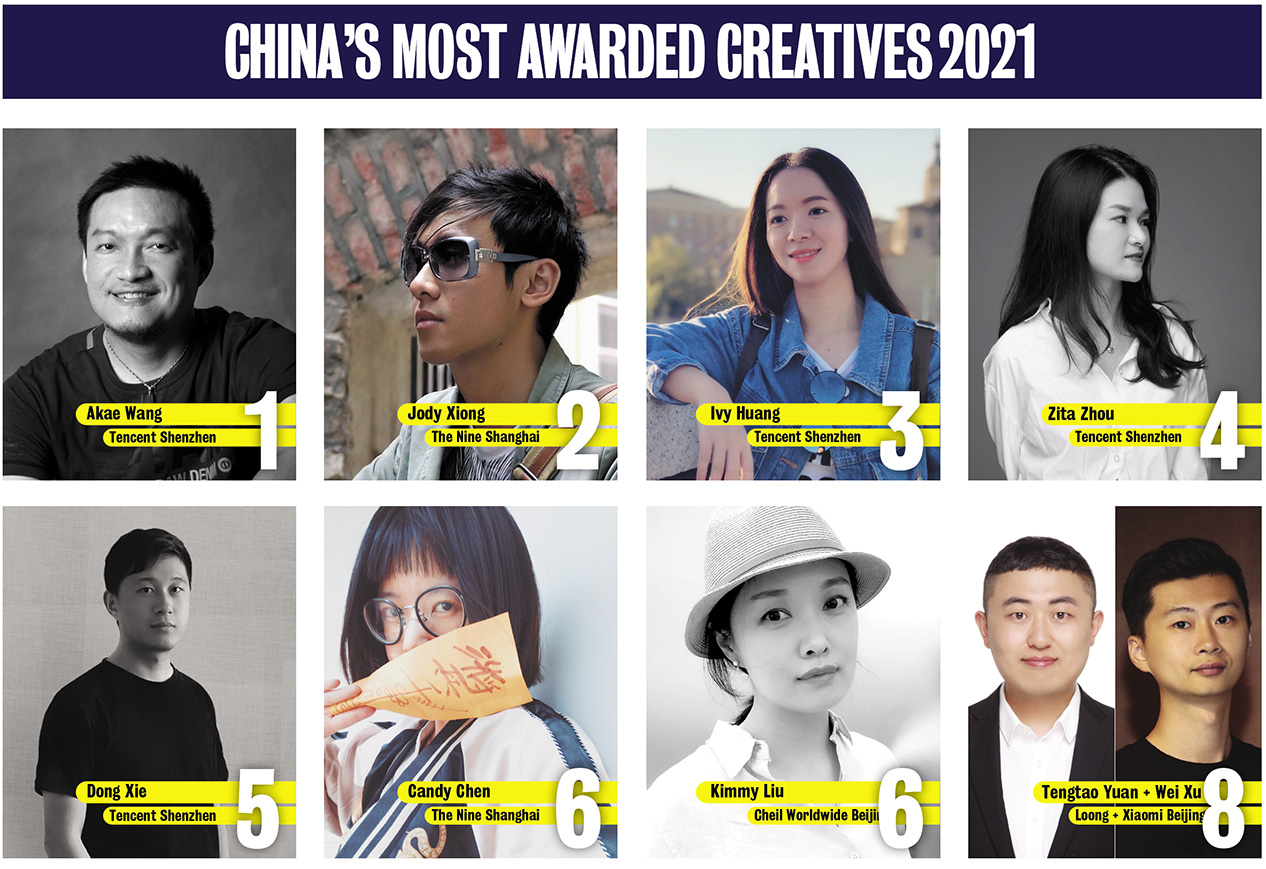 With their agencies leading the Creative Rankings the Top 3 creative directors in China in 2021 are Akae Wang (Tencent), Jody Xiong (The Nine) and Kimmy Liu (Cheil Beijing).

This year, Tencent ECD Akae Wang also leads the individual Creative Ranking – moving up from #4 to #1 with a total of 980 creative ranking points. Jody Xiong ranks #2 for the second successive year, after rising from #3 and #11 respectively in 2018 and 2017. 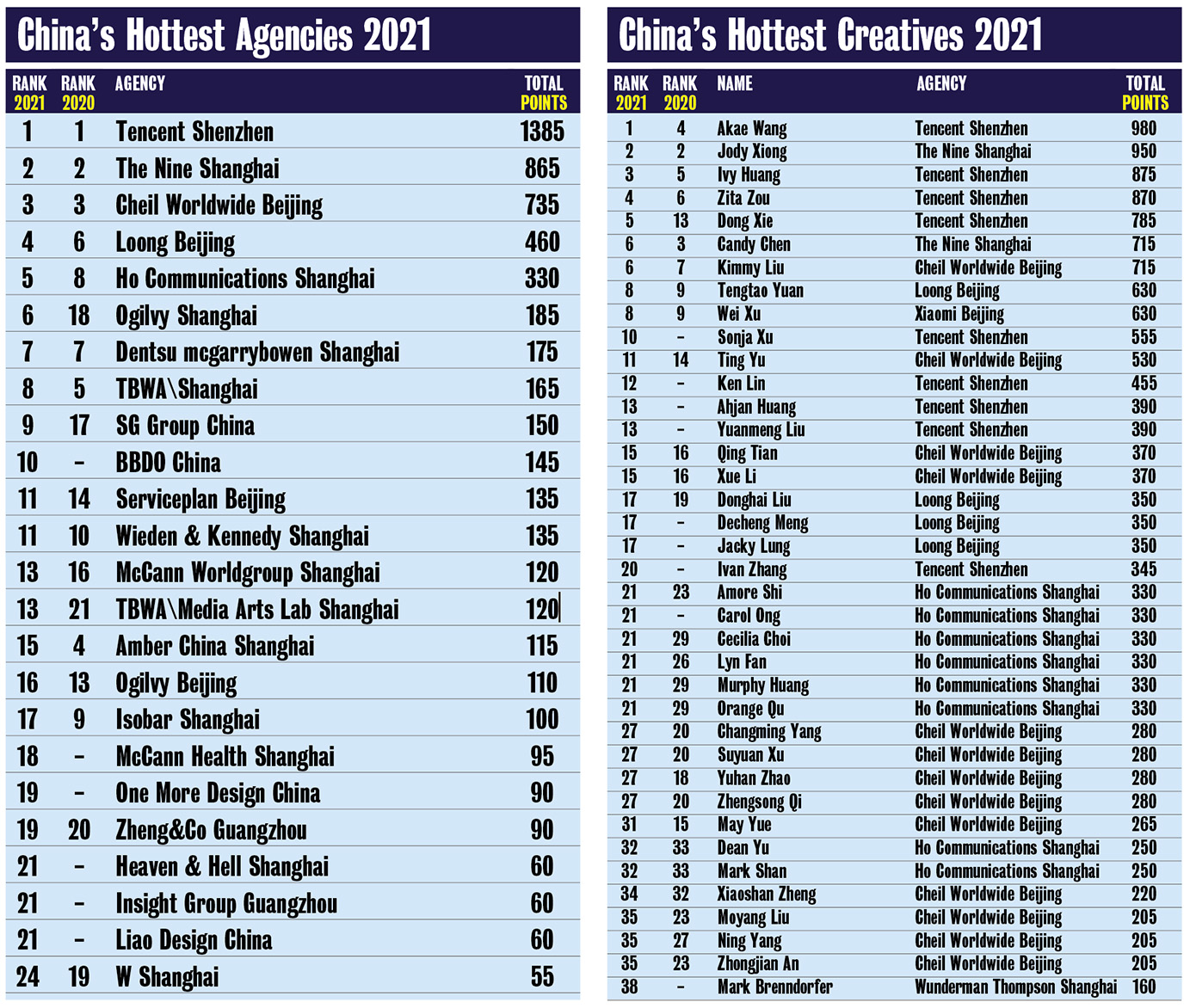