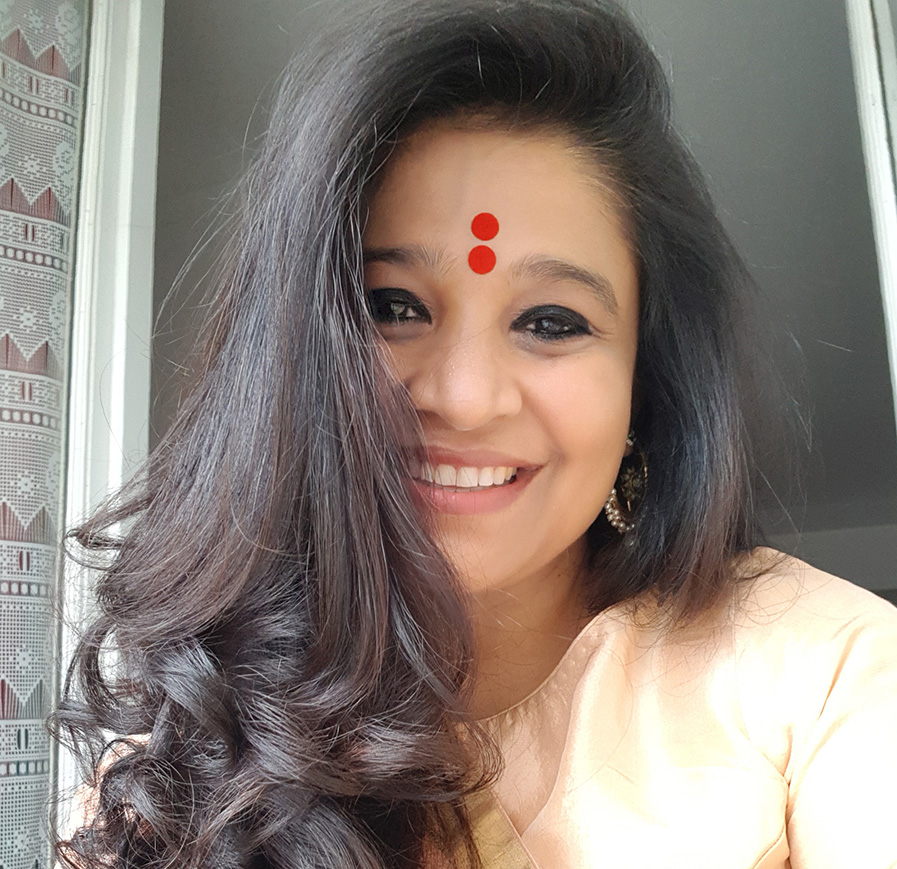 There’s been some big changes in India. After two consecutive years as the #1 most awarded agency in India, McCann Worldgroup Mumbai has dropped off the Campaign Brief Creative Rankings tables and has been replaced at #1 by FCB India. FCB India has experienced a remarkable two years at the top award shows and have taken out the 2021 India Creative Agency of the Year award.

The release of the 2021 Campaign Brief Asia Creative Rankings has seen FCB India move up from #2 in India last year to be the clear #1 this year. The agency has been a star at most of the top global award shows over the past 3 years and this is reflected by their #1 ranking in India. They sit at the top with more than double the number of Creative Ranking points of their nearest rival.

One of the big improvers in India this year is Dentsu Webchutney Mumbai, rising up from #17 in 2020 to #2 this year. The agency has 710 ranking points largely from great award performances in 2021 at Cannes Lions and Spikes Asia.

Ranking #3 in India this year is DDB Mudra Mumbai who move up from #5 in 2020. The agency sits just 35 ranking points behind Dentsu Webchutney.

After moving up from 8th to #4 last year, Cheil Worldwide Gurgaon has added to their overall total and again ranked #4 in India.

At #5 is Ogilvy Mumbai who increased 3 places on last year. FCB Gurgaon improved from #20 last year to take #6 position and at #7 is last year’s #3 ranked TBWA\Mumbai.

Interestingly, McCann Worldwide Mumbai and BBDO India have fallen away this year with McCann dropping out of the Creative Rankings completely from #1 in India last year. BBDO now rank #17 after falling from #1 in 2017.

The Top 3 most awarded Creative Directors in India are Swati Bhattacharya (FCB India) at #1, PG Aditiya (Dentsu Webchutney Mumbai) at #2 and Rahul Mathew (DDB Mudra Mumbai) and at #3. 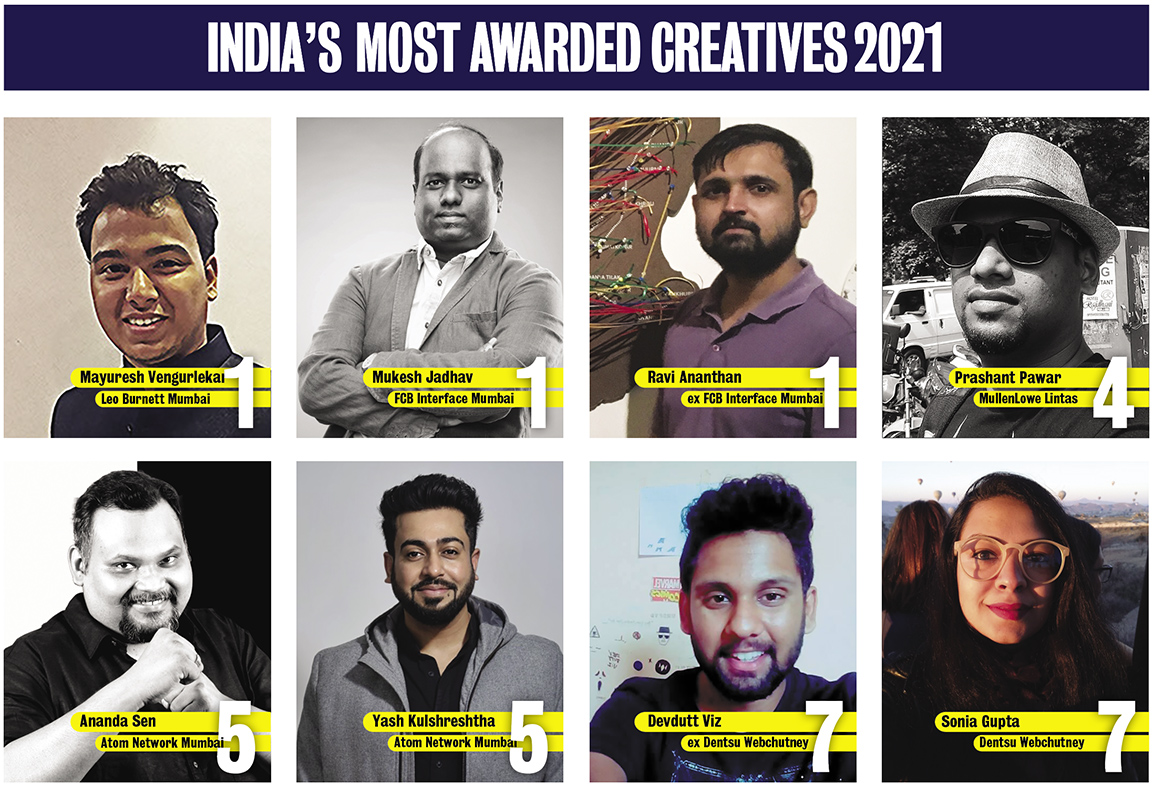 #4 is Prashant Pawar (now at MullenLowe Lintas) followed by creative team Ananda Sen and Yash Kulshreshtha in equal #5. Sen and Kulshreshtha are now working at Atom Network in Mumbai. 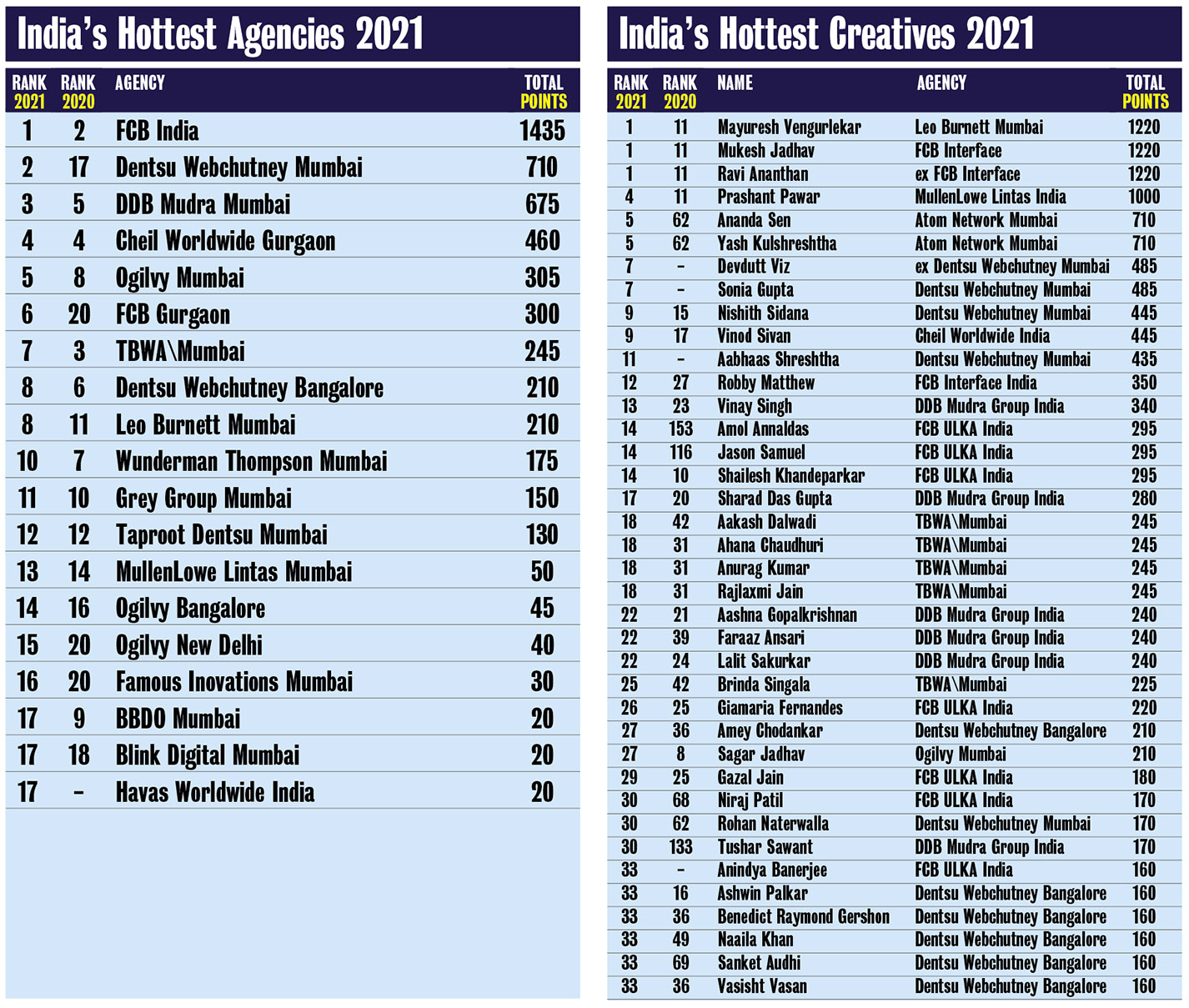