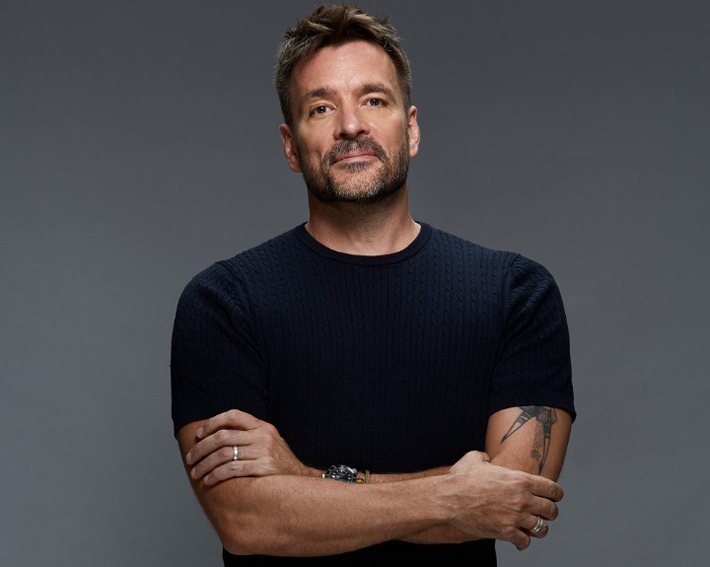 Grey Group Malaysia has continued their creative momentum from last year and now sit a clear #1 in the country. In 2020 Grey narrowly edged out Leo Burnett for the Creative Agency of the Year award, however this year has been a dominant result for the agency. With 705 Creative Ranking points Grey makes it two in a row at #1.

Over the past two years Grey has scored awards at Cannes Lions, AdFest, Spikes Asia, Clio, D&AD, Ad Stars, Campaign Brief’s The Work and One Show.

The #1 creative director in Malaysia is Graham Drew (Grey Malaysia) followed by Iska Hashim and Emir Shafri at Leo Burnett/Publicis Malaysia in #2 position. Didi Pirinyuang from Ensemble Malaysia is ranked #3. 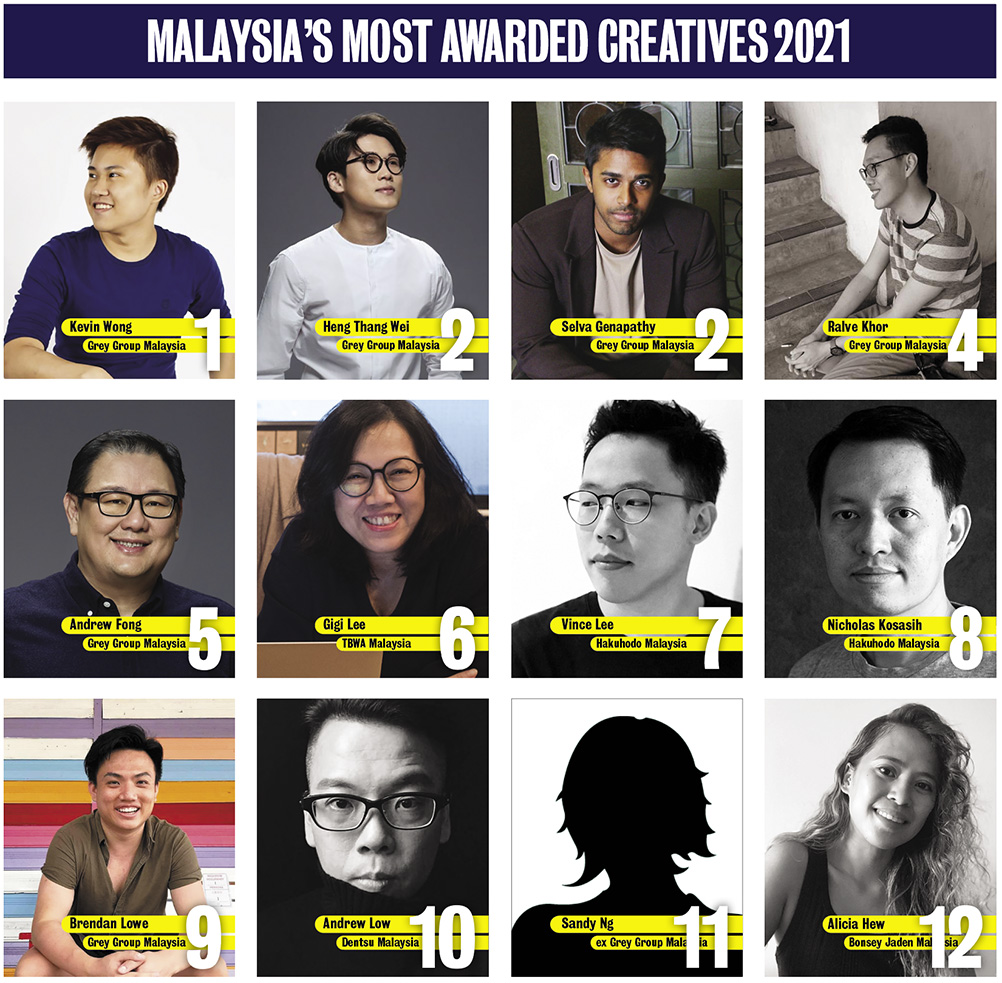 At #1 is Kevin Wong who moves up from #8 last year. Heng Thang Wei and Selva Genapathy rank equal #2 and Ralve Khor and Andrew Fong rank #4 and #5 respectively. In a significant rise Fong moves up from #84 last year.

#6 ranking is filled by TBWA’s Gigi Lee and Hakuhodo Malaysia’s Vince Lee and Nicholas Kosasih are ranked #7 and #8. 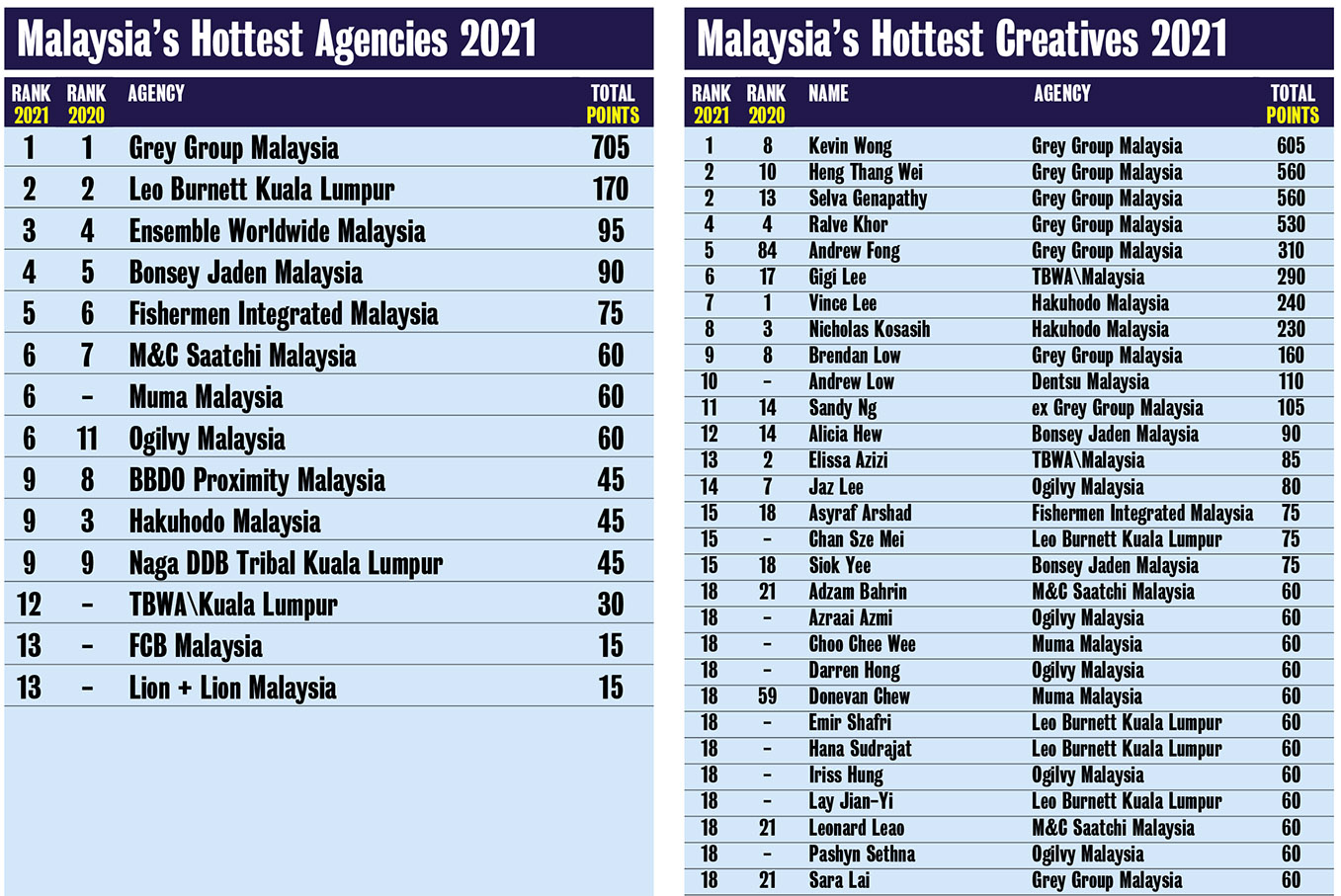