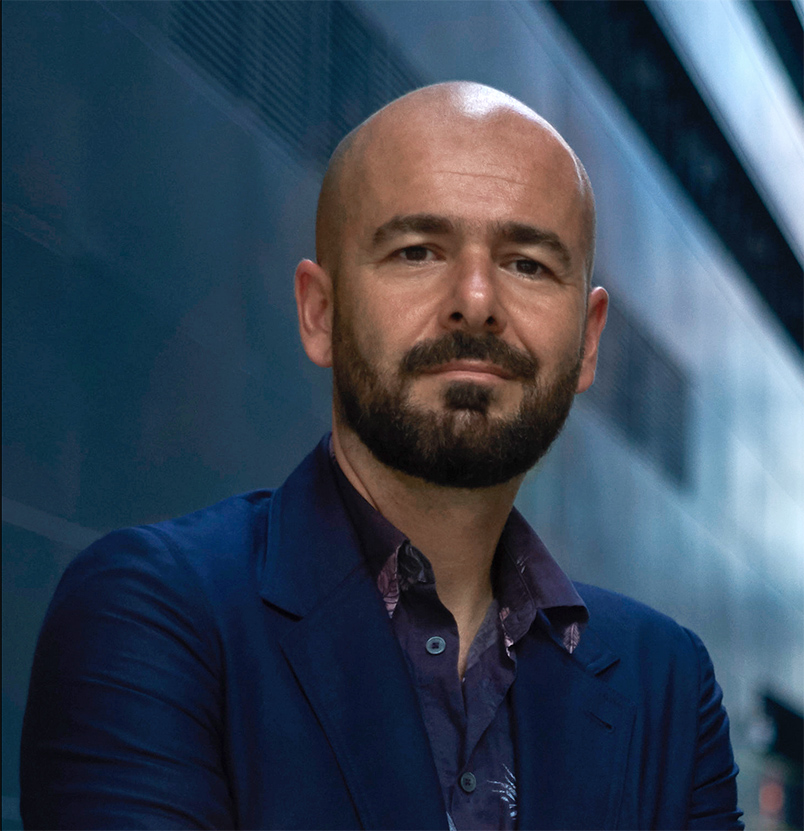 For the third year in a row Ogilvy Singapore has topped the Campaign Brief Asia Singapore Creative Rankings to take out the Creative Agency of the Year title. Ogilvy sits at # 1 position with nearly three times the ranking points of the new #2 ranked creative agency, MullenLowe.

Over the past three Campaign Brief Asia Creative Rankings MullenLowe has ranked #4 in Singapore, but this year sees them move up to #2. MullenLowe picked up points at Cannes, Ad Stars, AdFest and One Show to hold a narrow lead over the #3 ranked BBH Singapore. 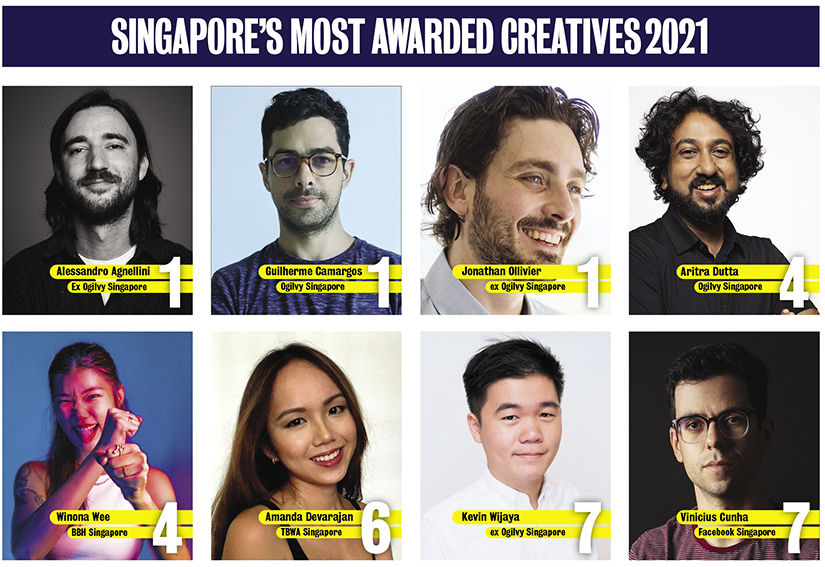 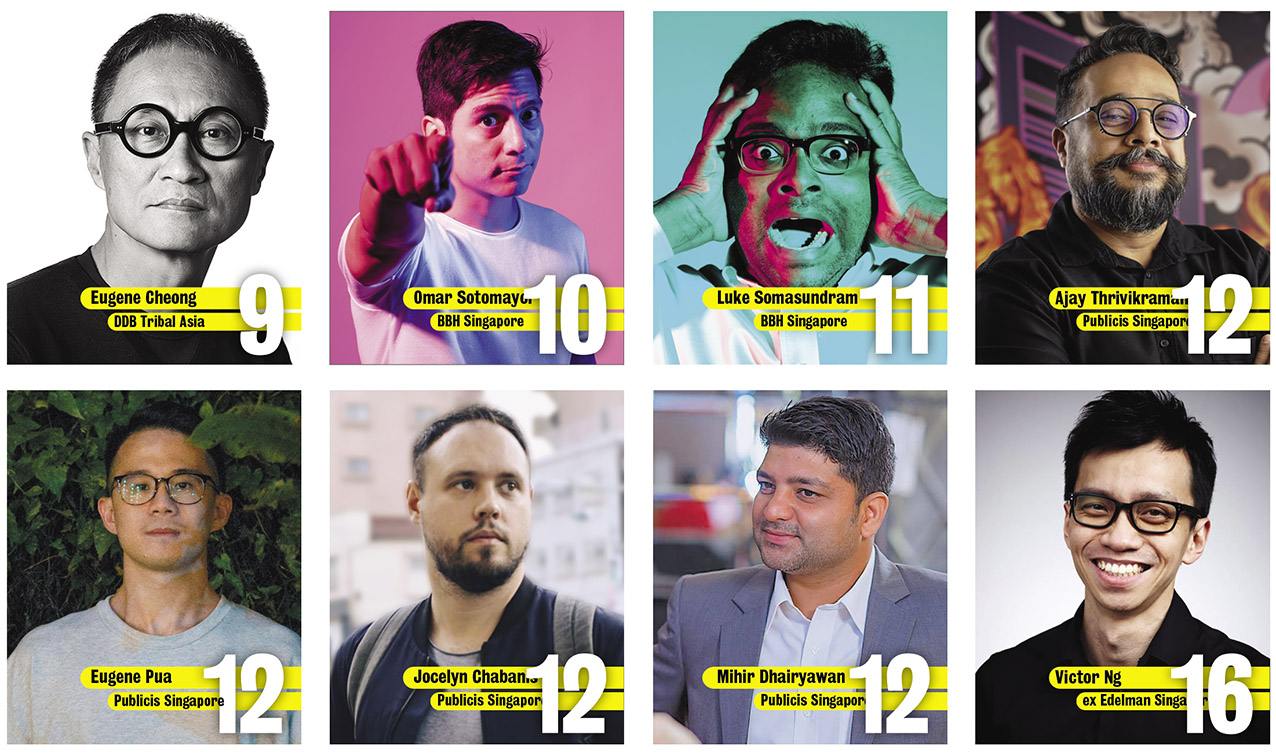 Individually, Ogilvy’s Nicolas Courant is the #1 ranked creative director in the country, with Shengjin Ang (MullenLowe) at #2 and Sascha Kuntze (BBH) ranked #3.

In our ranking table of individual copywriters and art directors the #1 position is shared by three current and former Ogilvy Singapore creatives – Alessandro Agnellini, Guilherme Camargos and Jonathan Ollivier. All three move up significantly on last year’s rankings.

At equal #4 in Singapore is Ogilvy’s Aritra Dutta and BBH’s Winona Wee.

Over the next 10 days Campaign Brief Asia will be releasing these country by country results of the 2021 Creative Rankings, before releasing the complete tables and Asia Rankings as a free downloadable magazine pdf. 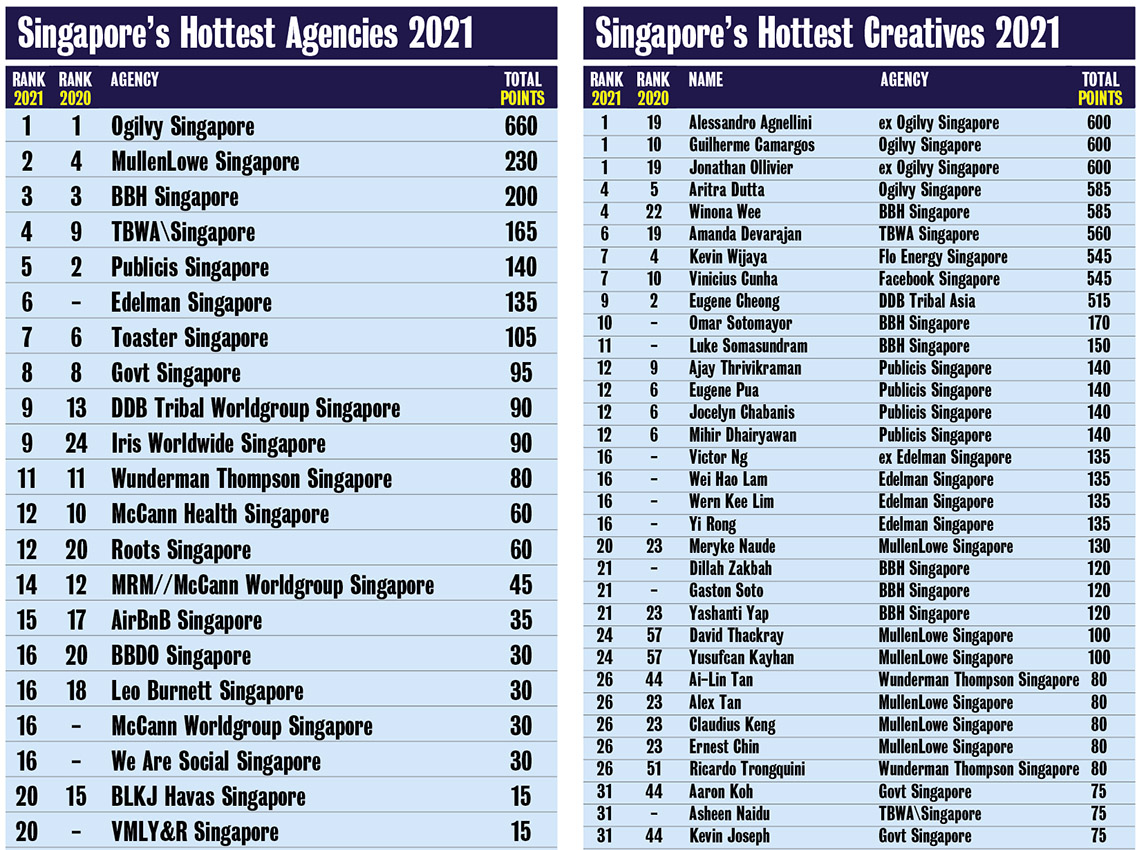