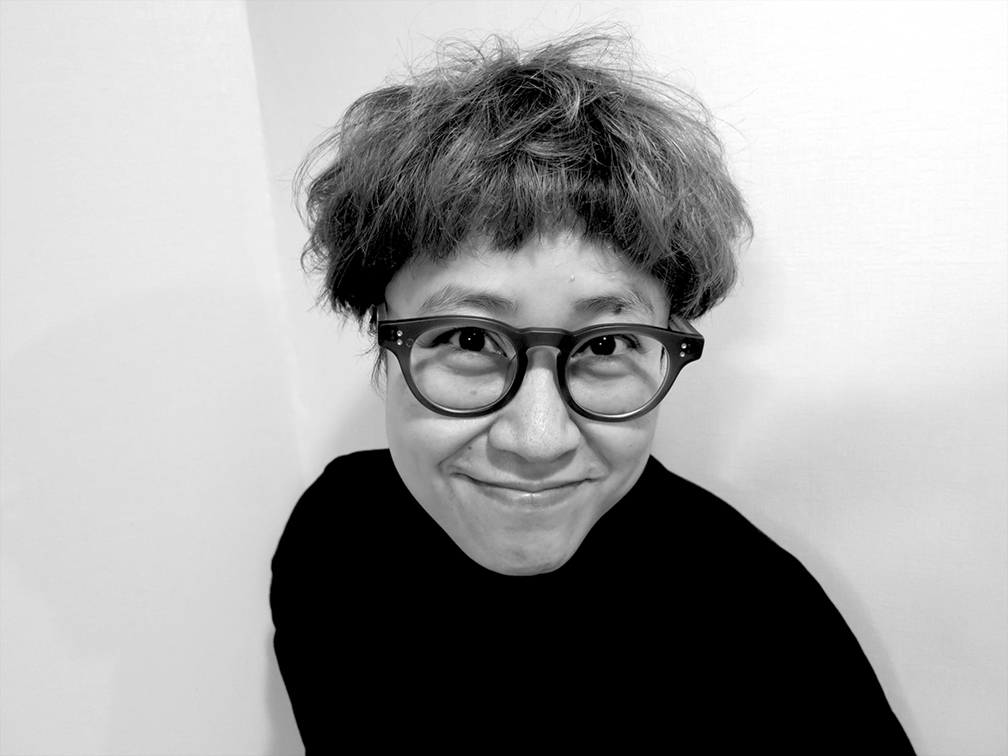 Innocean Worldwide is the clear #1 most awarded agency in Korea following the release of the 2021 Campaign Brief Asia Creative Rankings. With 1430 creative ranking points Innocean sits 880 points in front of the #2 ranked Cheil Worldwide.

Cheil Worldwide retains #2 position in the Korea Creative Rankings with 550 points after picking up awards at AdFest, Spikes, Cannes Lions, Ad Stars, London International Awards and One Show. Traditionally Cheil has always been the most awarded agency in Korea, however they lost the top spot for the first time in 2020.

The top ranked creative director in Korea is Jung-A Kim (Innocean). At #2 is Cheil’s Yehoon Lee and #3 is Seung Eun Jang (Overman) 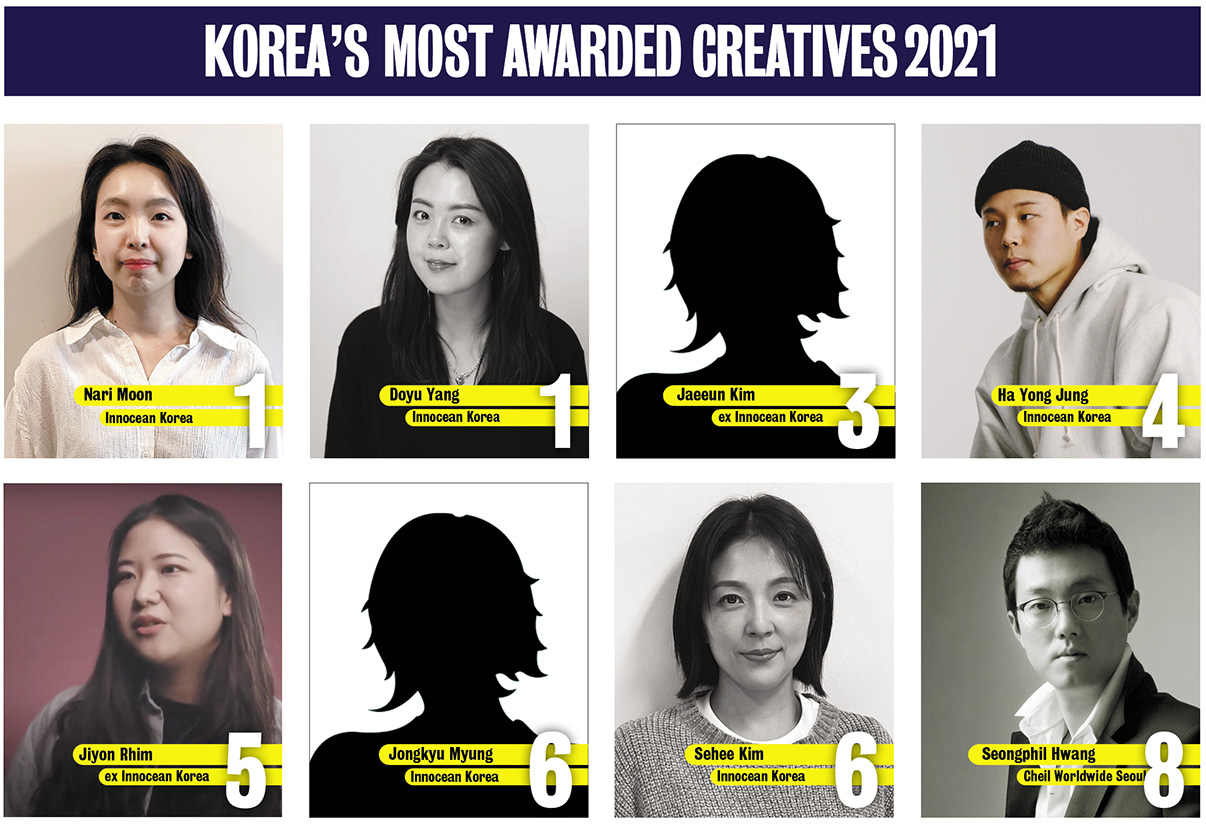 In the individual creatives ranking Innocean staff, past and present, dominate. Nari Moon and Doyu Yang are ranked equal #1 in Korea. Moon was also ranked #1 last year and Yang moves up from #1. Former employee Jaeeun Kim is placed #3 and Ha Yong Jung moves up 10 places to #4.

At #5 is Jiyon Rhim (ex Innocean) with Jongkyu Myung (ex Innocean) and Sehee Kim sharing equal #6. Cheil Worldwide’s Seongphil Hwang is ranked #8 and Overman’s Rosa Choi and Suyen Sun move up from #32 to share the #9 ranking. 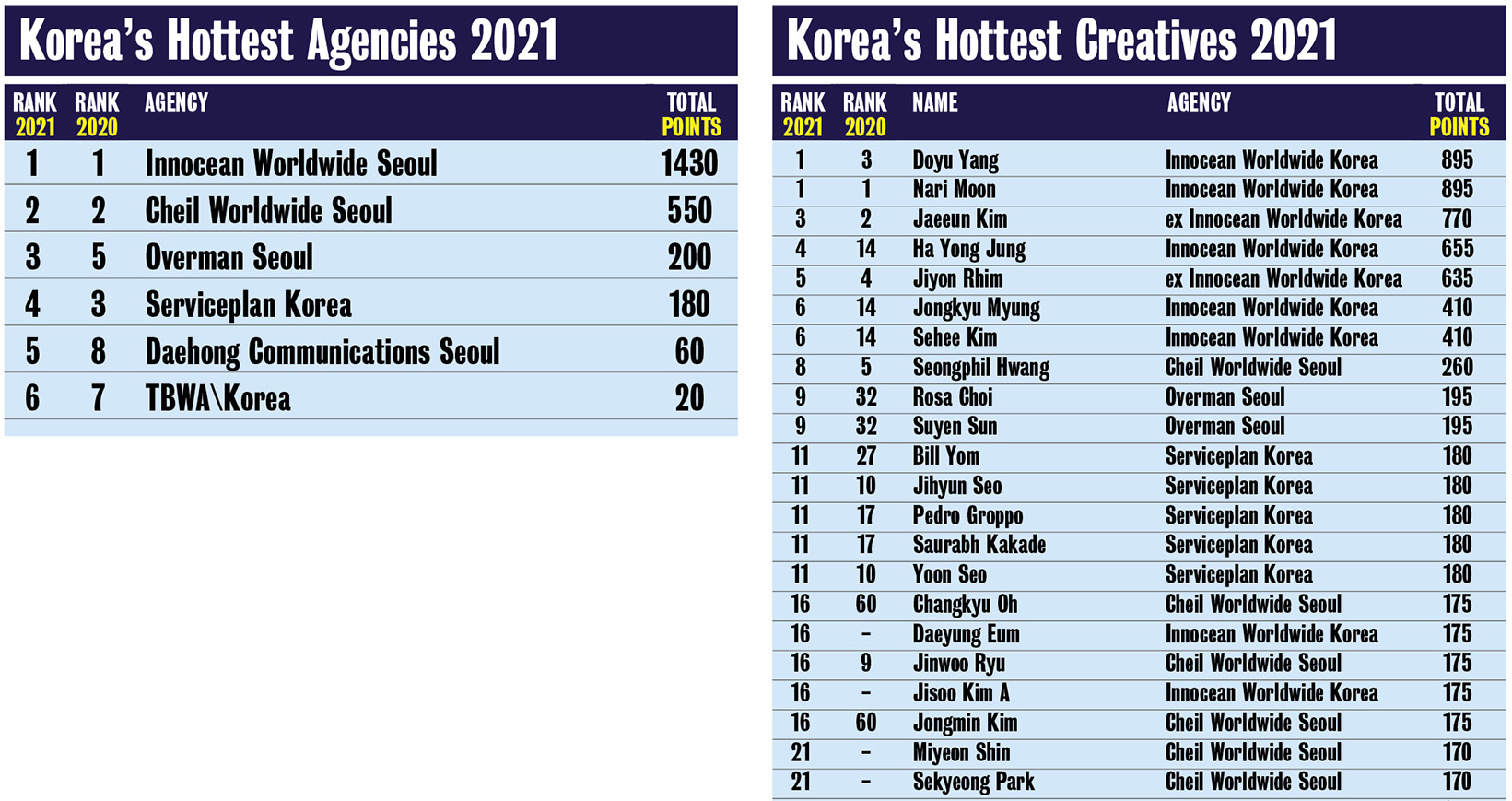