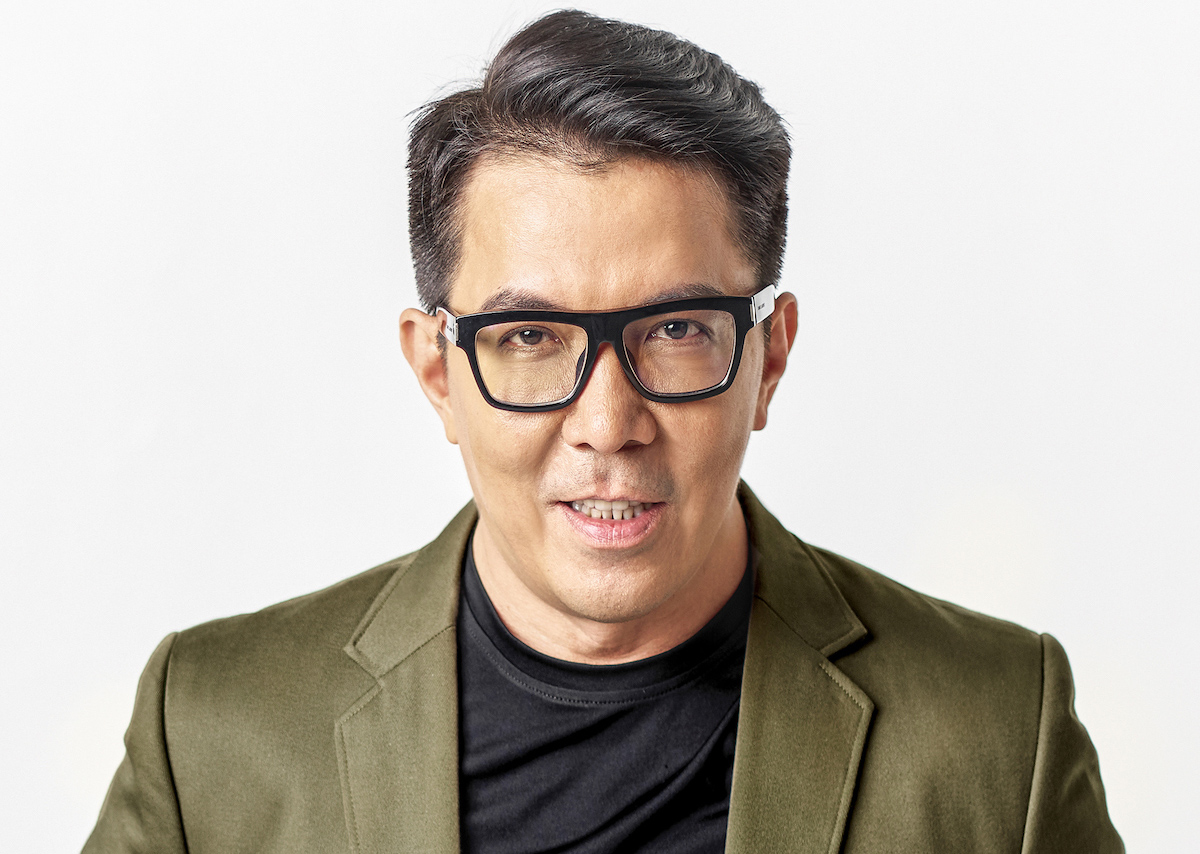 TBWA\Santiago Mangada Puno has been named Philippines Creative Agency of the Year for the 5th year in a row following the release of the 2021 Campaign Brief Asia Creative Rankings. TBWA\SMP scored 1020 ranking points to narrowly edge out GIGIL as the country’s most awarded agency.

Over the past 2 years TBWA\SMP scored awards at the AWARD Awards, New York Festivals, AdFest, Campaign Brief’s The Work, Ad Stars and One Show.

The big improver this year is GIGIL who rose from #5 last year to take out the #2 ranking this year, just 35 ranking points behind TBWA\SMP. Their 985 points were accumulated from award wins at Cannes Lions, AWARD Awards, One Show, Campaign Brief’s The Work, London International Awards, Clio and AdFest.

Retaining the #3 spot is Petch & Partners with 740 ranking points. 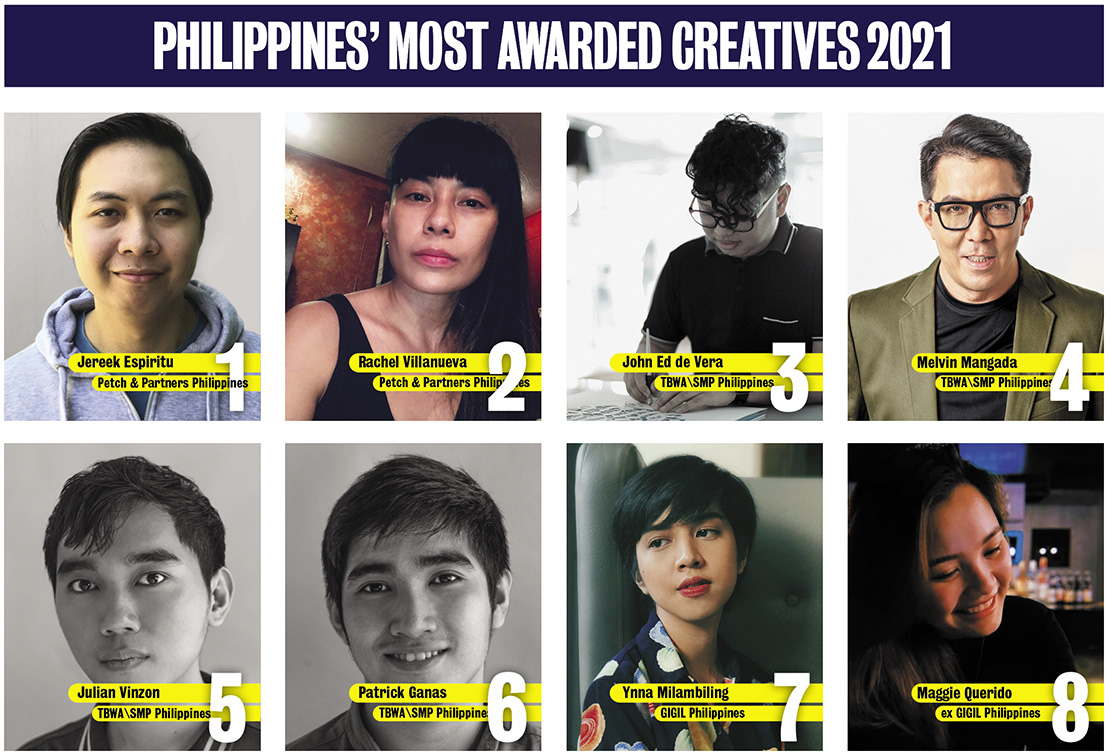 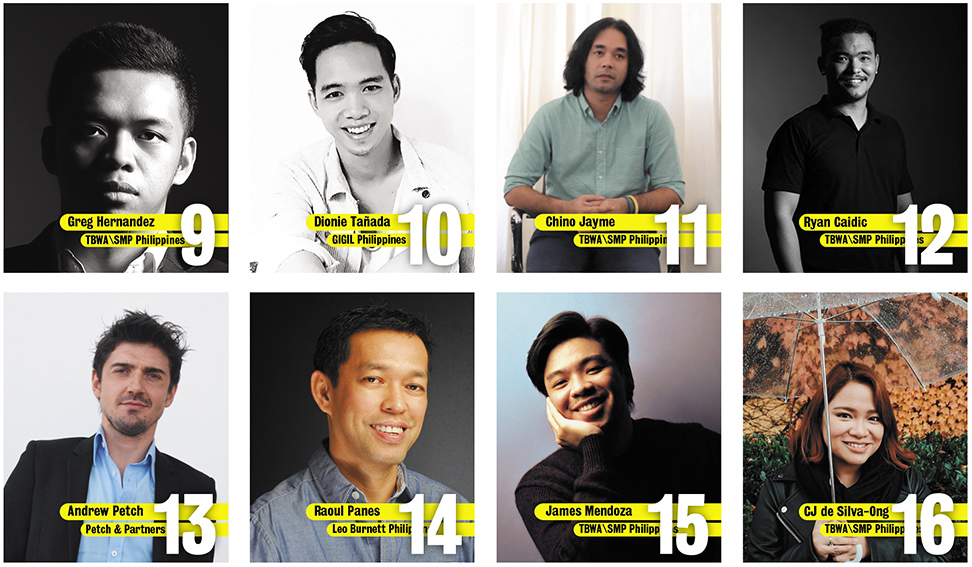 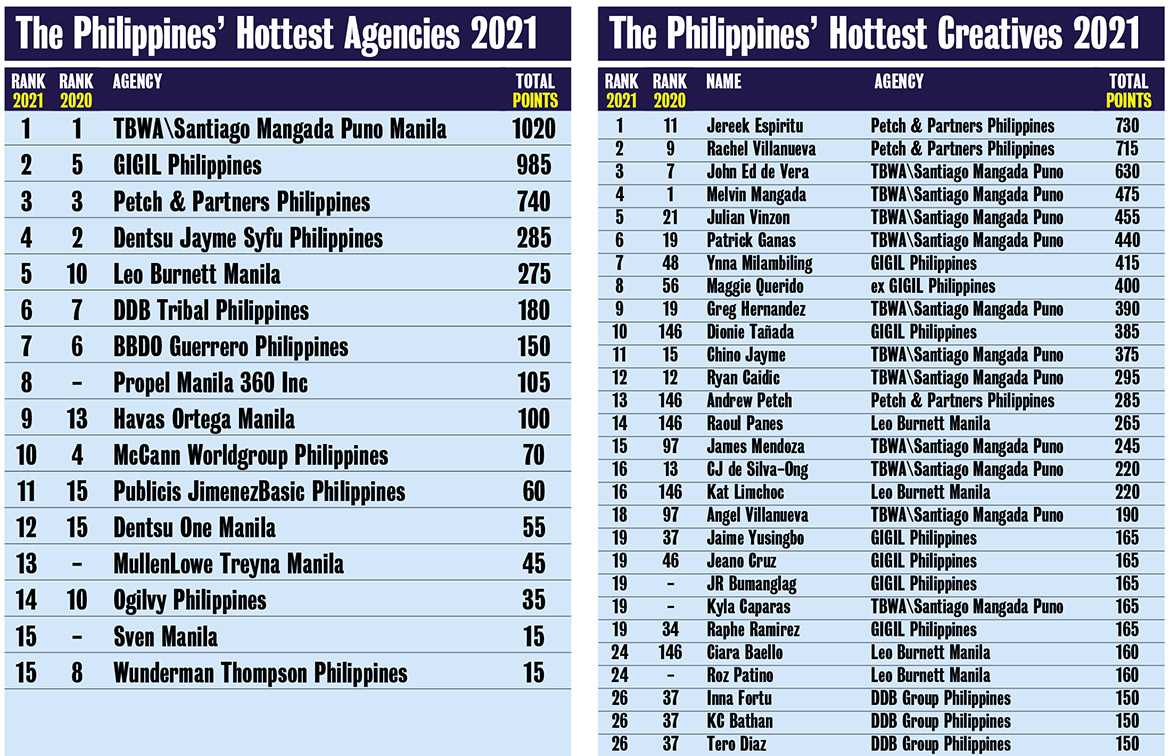