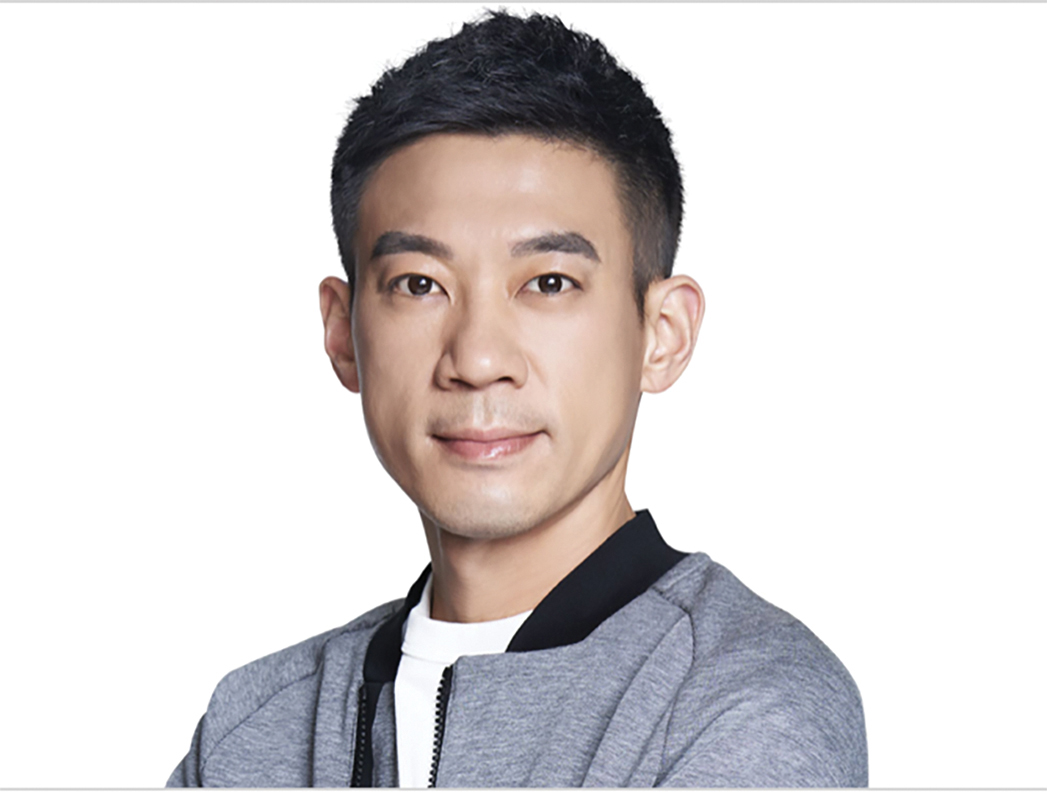 The Campaign Brief Asia Creative Rankings has seen a major change in Taiwan this year with Ogilvy unseating perennial #1 in the market, ADK. Ogilvy Taiwan has been one of the shining lights in this year’s Creative Rankings and moves up to #1 from #3 last year.

Ogilvy Taiwan has for the past 5 years been in the shadow of ADK Taiwan and Leo Burnett Taiwan, who have been closely battling it out for the #1 position in the market. But this year, with an impressive 925 points, Ogilvy has taken out Campaign Brief Asia’s Creative Agency of the Year award.

After many years at #1, ADK Taiwan is in #2 position in Taiwan with 575 Creative Ranking points.

Dentsu mcgarrybowen Taiwan also improve one position to be #4 with 500 Creative Ranking points and just 10 points in front of #5 ranked Leo Burnett Taiwan (#2 in 2020).

New to the Creative Rankings is United Communication Group who enter the tables with 230 points and in #6 position in Taiwan. 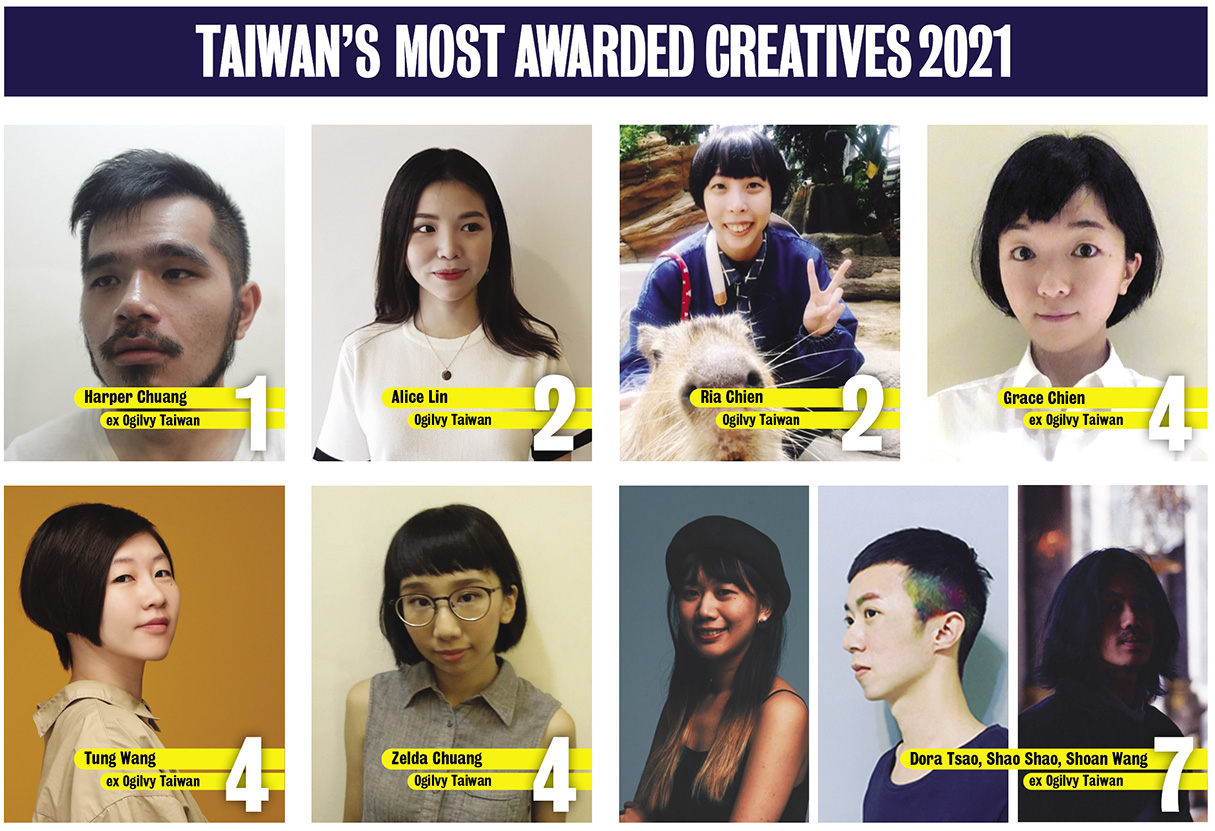 It’s almost a clean sweep for Ogilvy Taiwan in the individual copywriter and art director Creative Rankings with current and former staff filling nine of the top ten positions.

Three creatives are ranked #4 in the country on 465 points – Grace Chien, Tung Wang and Zelda Chuang.

Rounding out the top 10 is dentsu mcgarrybowen Taiwan’s Alice Chou. 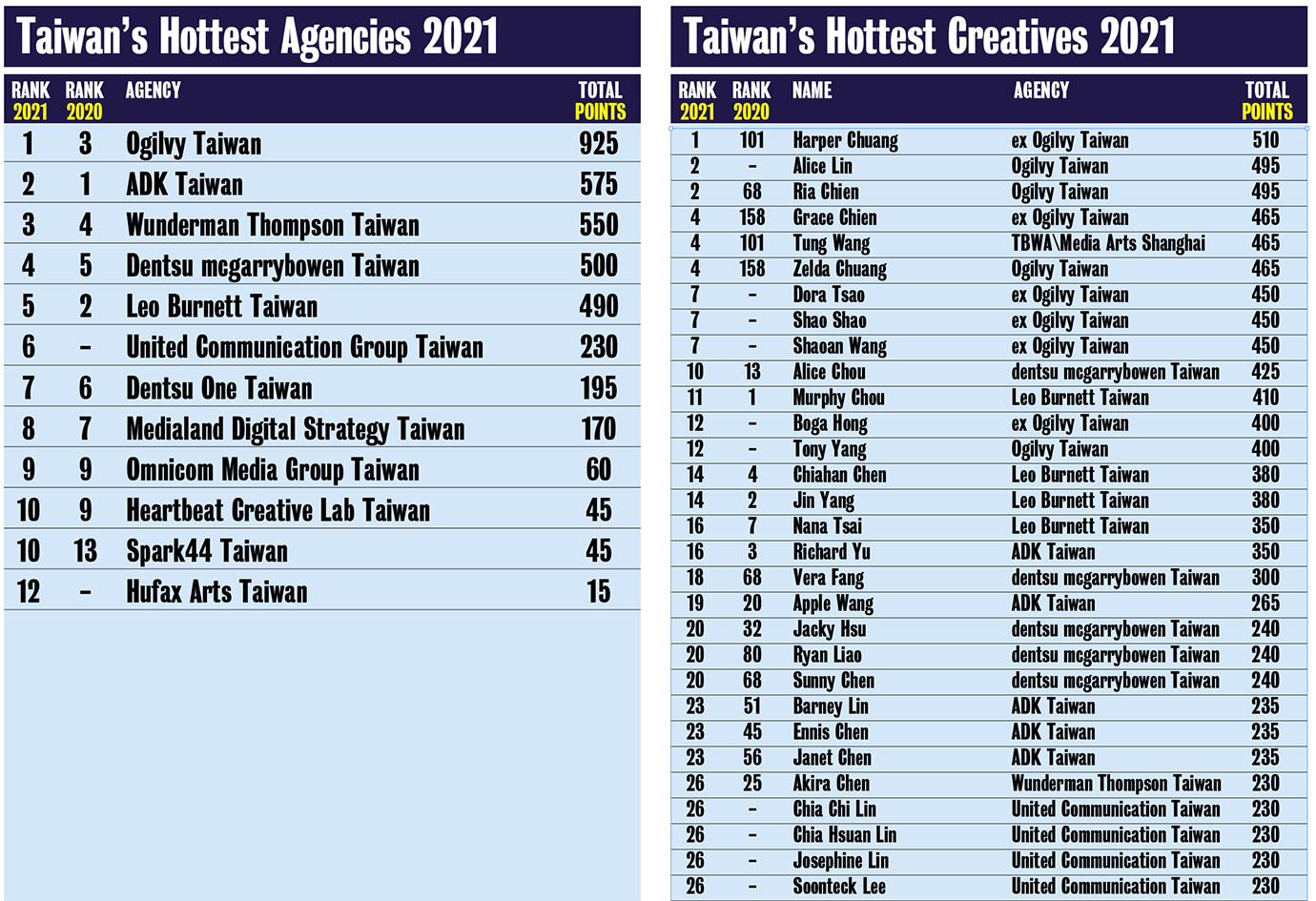