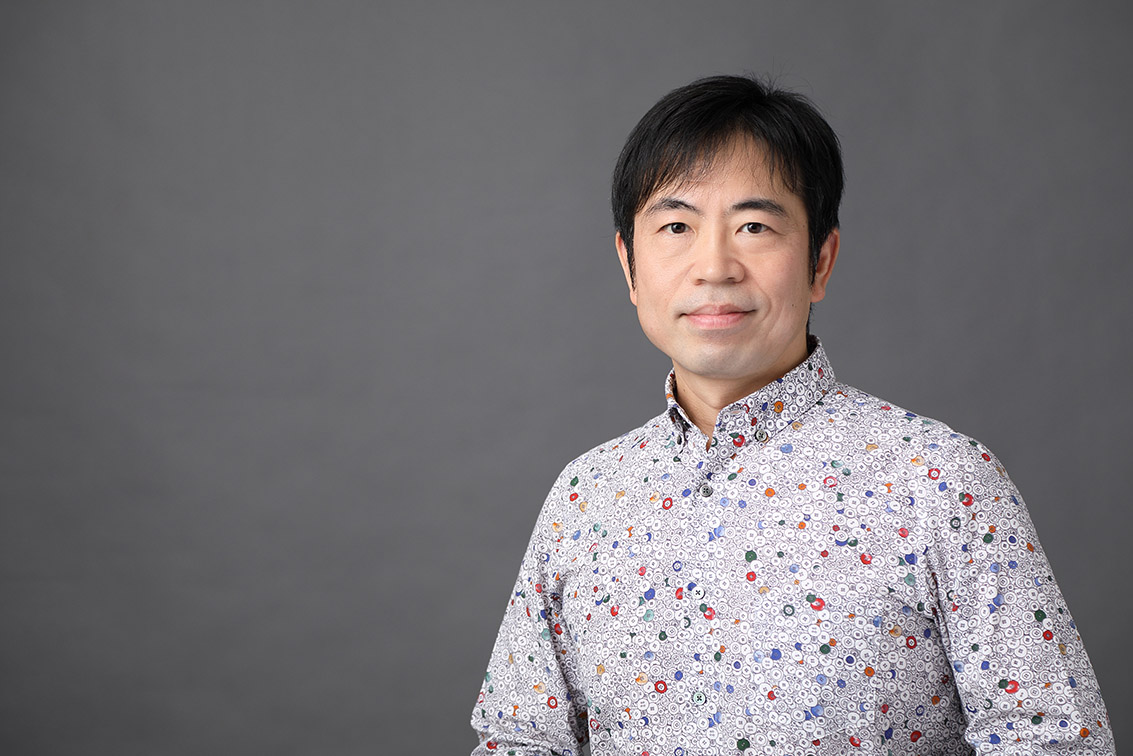 Dentsu Inc Tokyo has been the dominant performer in the Campaign Brief Asia Creative Rankings for well over a decade and this year was again no exception. Dentsu put in strong performances at nearly every award show included in the Creative Rankings – AdFest, Spikes Asia, D&AD, Cannes Lions, Clio, Ad Stars, London International Awards, Campaign Brief’s The Work and One Show.

Standout performances include a staggering 830 creative ranking points over the past two years at AdFest and 460 points at D&AD.

The #3 ranked Geometry Ogilvy Tokyo again proved to be a consistent award winning performer and a major contributor to Ogilvy’s Network ranking with 635 points.

Moving up three places at #4 is Grey Group Tokyo who impressed with 470 Creative Ranking points. 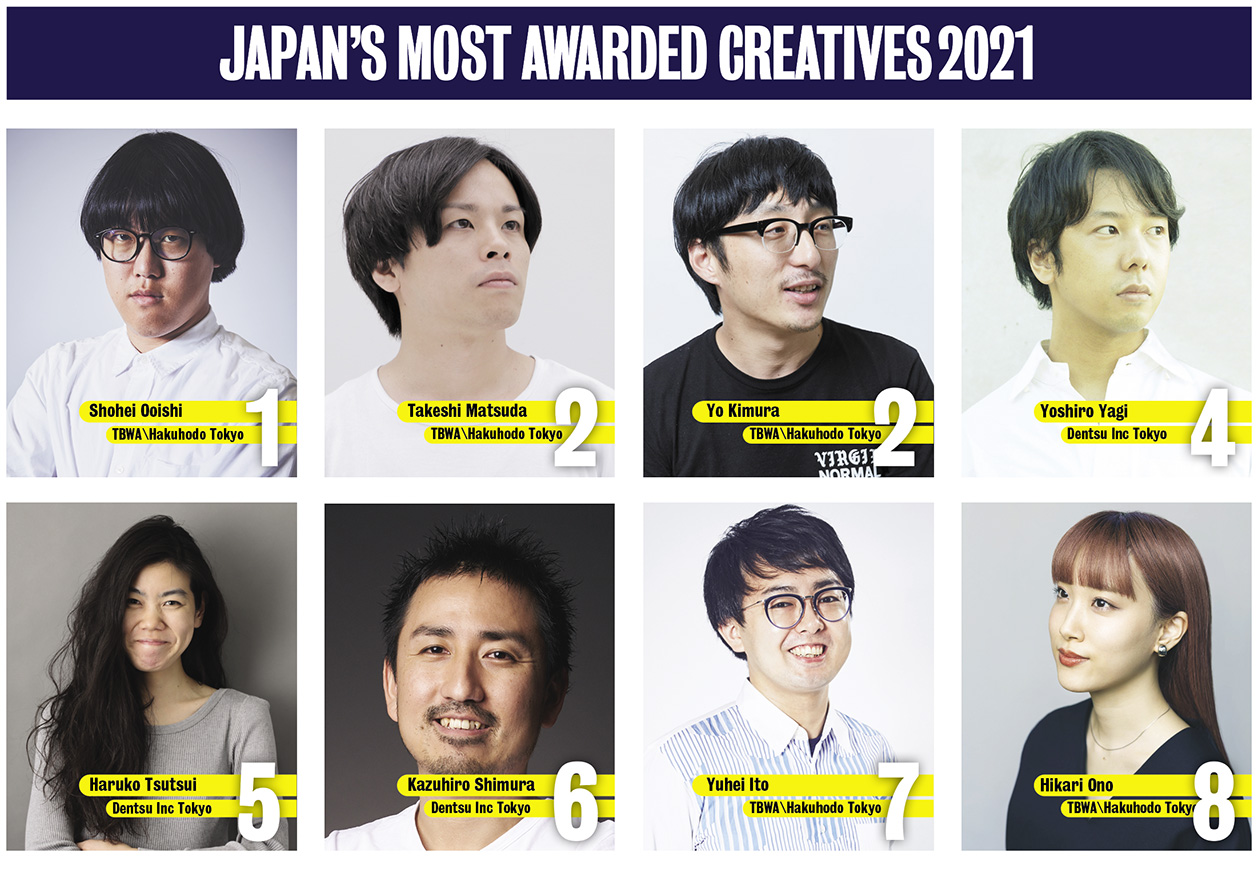 In the Japan copywriter and art director Creative Rankings the same three TBWA\Hakuhodo creatives occupy the top three positions. Shohei Ooishi retains his #1 ranking in Japan with 1220 ranking points followed by Takeshi Matsuda and Yo Kimura who share the equal #2 ranking.

Dentsu’s Yoshihiro Yagi moves up four positions to rank #4 in Japan with Haruko Tsutsui also moving up significantly to #5.

Sharing equal #6 position is Dentsu Tokyo’s Kazuhiro Shimura (up from #93) and TBWA\Hakuhodo’s Yuhei Ito (up from #22).

TBWA\Hakuhodo’s Hikari Ono and Yuta Enoki rank #8 and #9 and Dentsu’s Daisuke Matsunaga breaks into the Top 10 after moving up from #116 position last year. 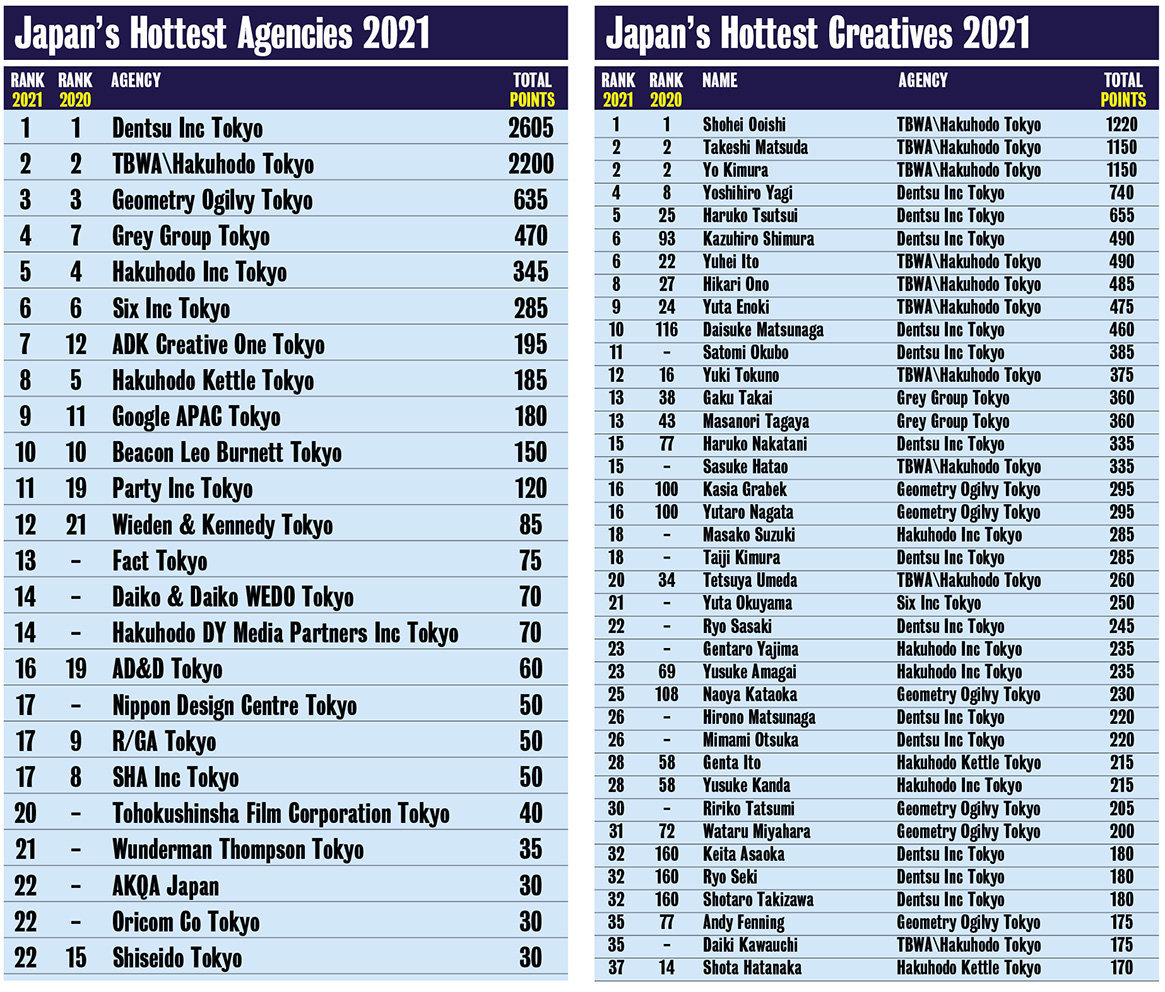