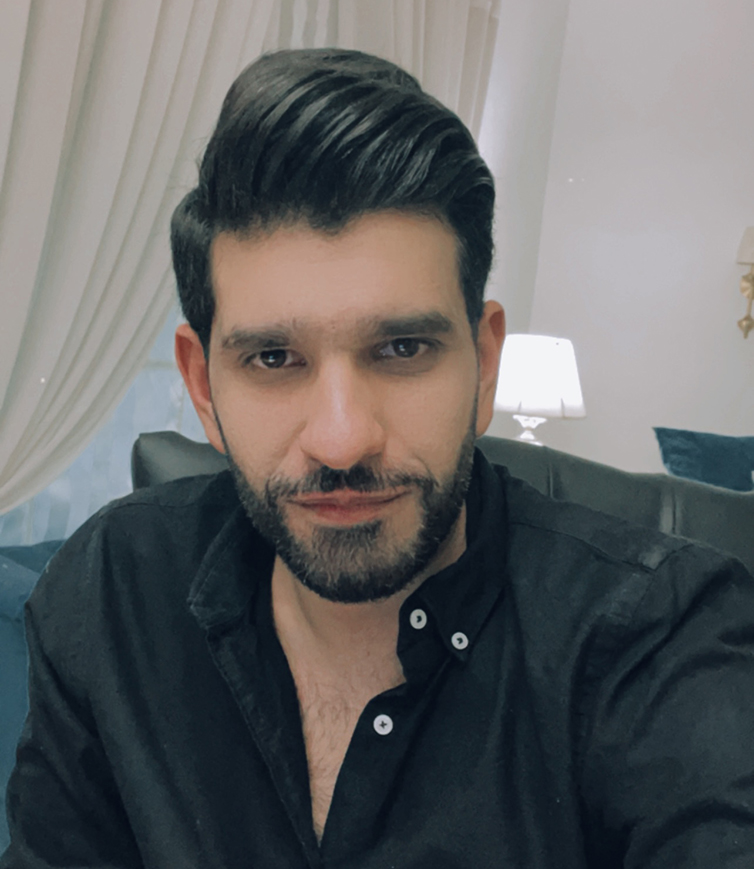 Ogilvy has taken out Pakistan’s Creative Agency of the Year award following the release of the 2021 Campaign Brief Asia Creative Rankings. Ogilvy had a sensational year at most of the world’s top award shows and scored a total of 770 ranking points to jump ahead of last year’s winners, BBDO.

Traditionally BBDO has been the only agency in Pakistan to figure at award shows but all that changed this year with Ogilvy Pakistan taking the top award shows by storm. Ogilvy’s multi award winning campaign, ‘Naming the Invisible by Digital Birth Registration’ for Telenor Pakistan was one of Asia’s most awarded campaigns – dominating at Cannes Lions 2021, picking up 2 Grand Prix, 1 Gold and 2 Silver Lions. Ogilvy Pakistan also won awards at One Show, D&AD, Spikes Asia and Clio.

BBDO has dropped to #2 with 300 points and scored ranking points at LIA, Clio and Ad Stars. 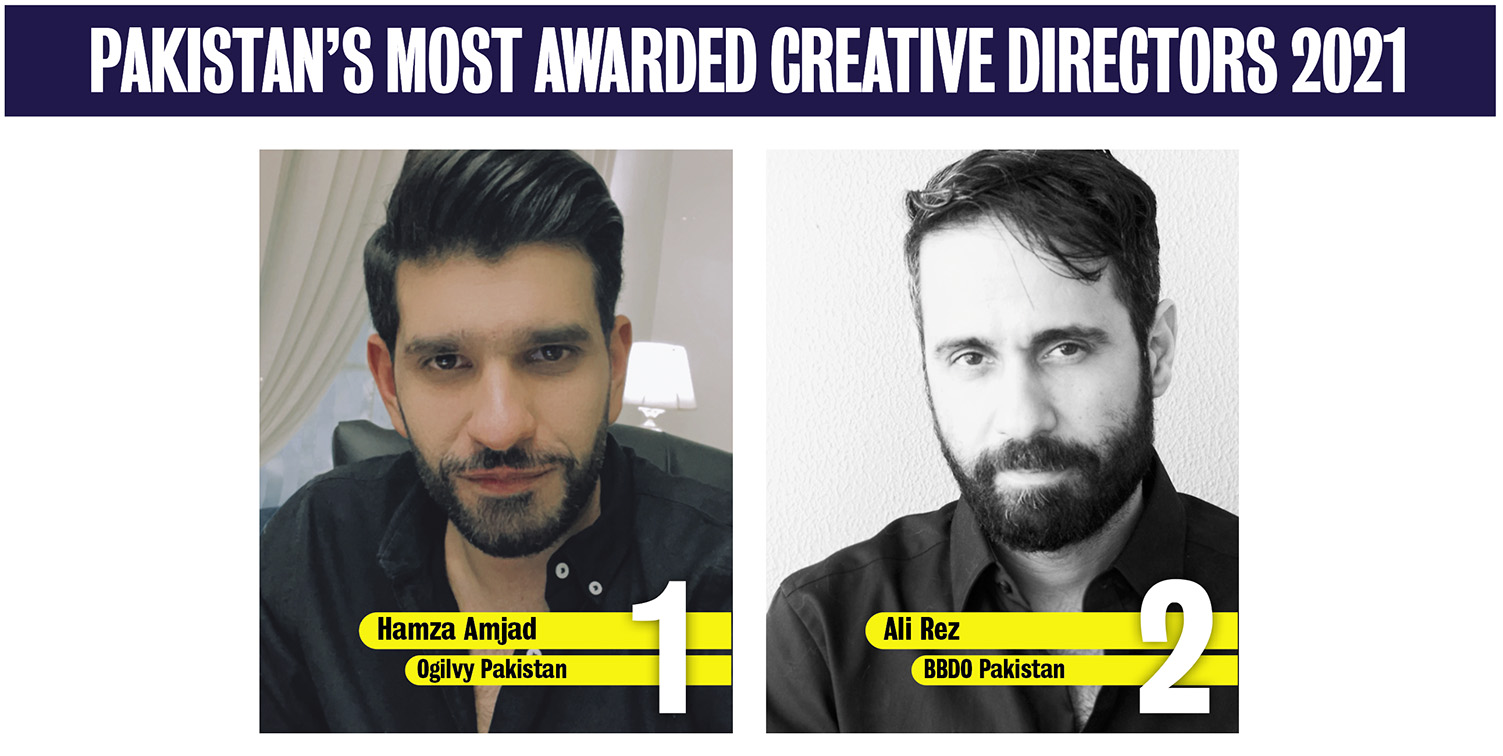 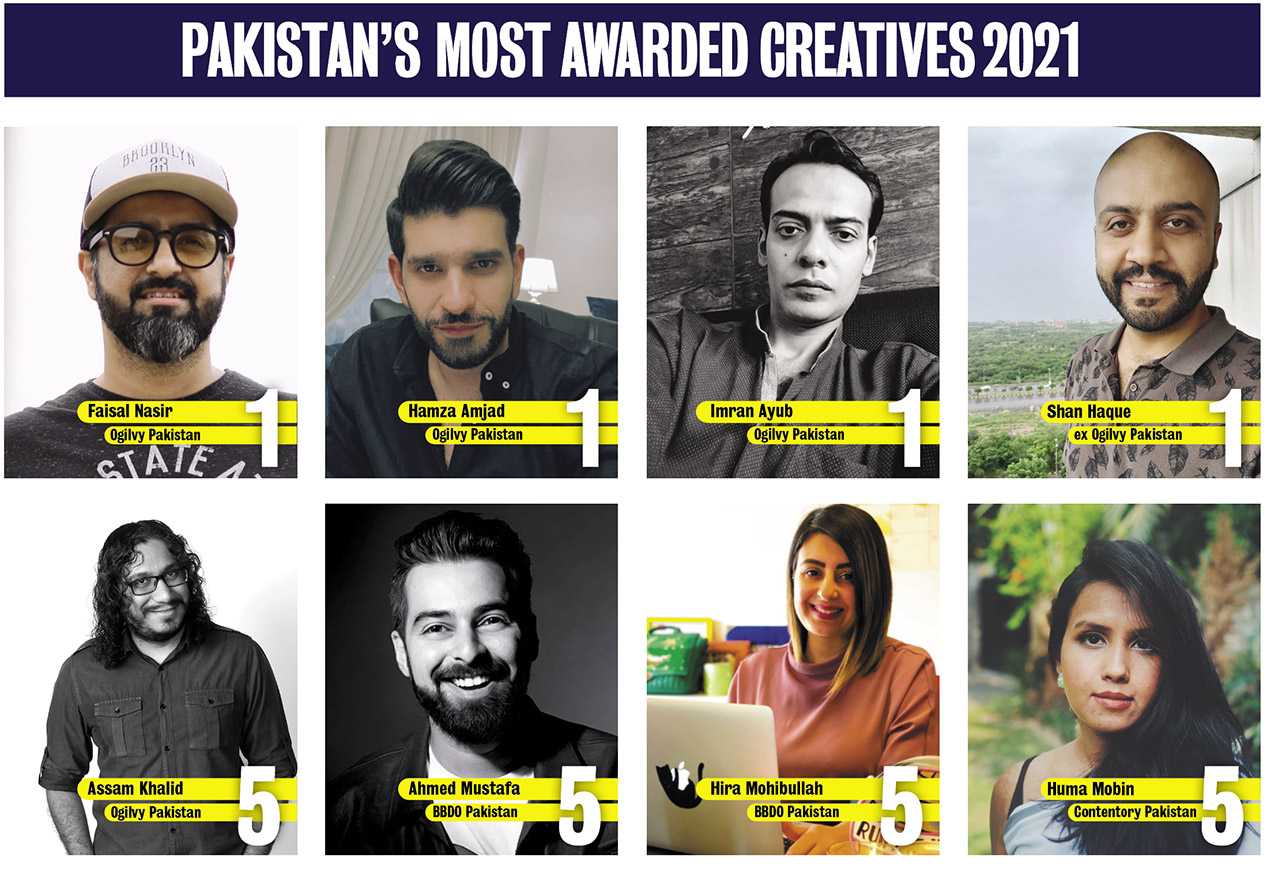