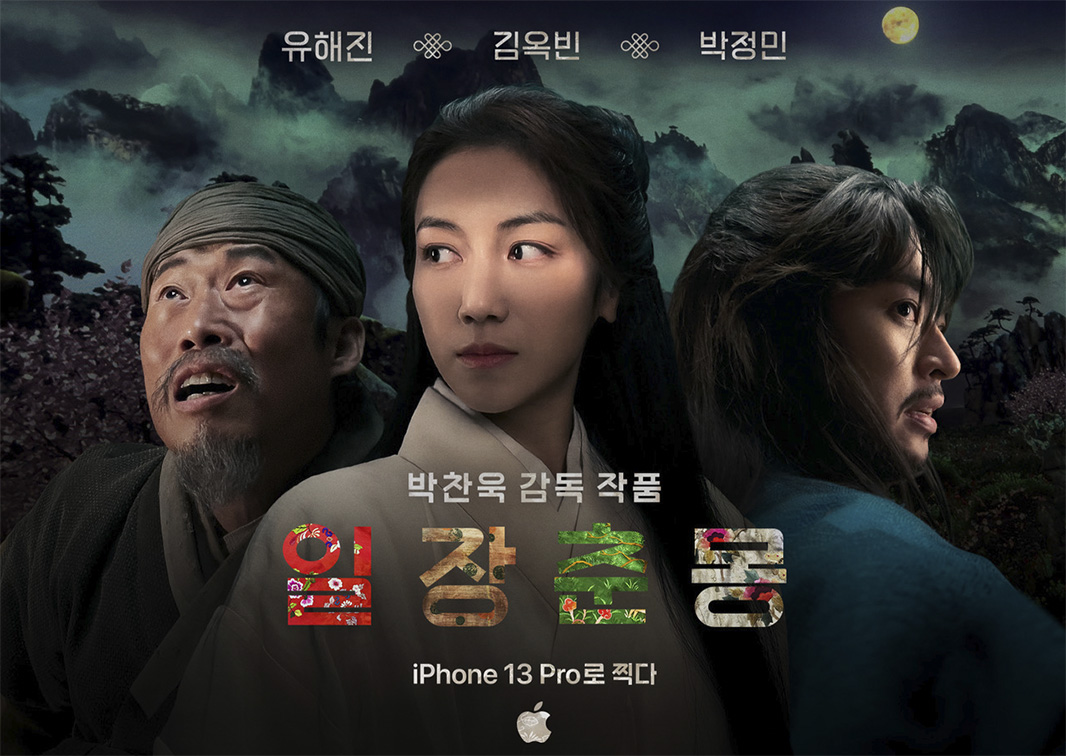 Apple has worked with one of Korea’s most successful and critically-acclaimed directors, Park Chan-wook, to introduce the world of iPhone cinematography to Korea. The first-ever “Shot on iPhone” campaign to have been produced, shot, and edited entirely in Korea, “Life Is But a Dream” celebrates the flourishing Korean cinema while paying homage to the country’s rich culture and deep history.

Through the lens of iPhone 13 Pro and iPhone 13 Pro Max, “Life Is But a Dream” puts Koreans face to face with their own perspectives on life and death. Many, including Park himself, view life and death neither as opposites nor as separate, but as connected together. So, Park created a martial-arts film — mixed with romance, dark comedy, and “pansori,” Korea’s authentic musical storytelling technique — to capture this belief in a way that is uniquely his own.

This hauntingly surreal tale follows an undertaker who digs up an abandoned grave to steal a coffin for the burial of “White Marten,” a warrior who had died saving a village. While digging, he accidentally awakens the ghost of an ancient swordsman. When that ghost tries to take back its coffin, it, in turn, rouses the recently deceased spirit of White Marten: Two ghosts who died young, now exchanging blades … or feelings? Or — is it all, just one long night’s dream? Life and death, a wedding and a funeral — all come clashing together in Park’s take on a macabre, modern, pansori drama. 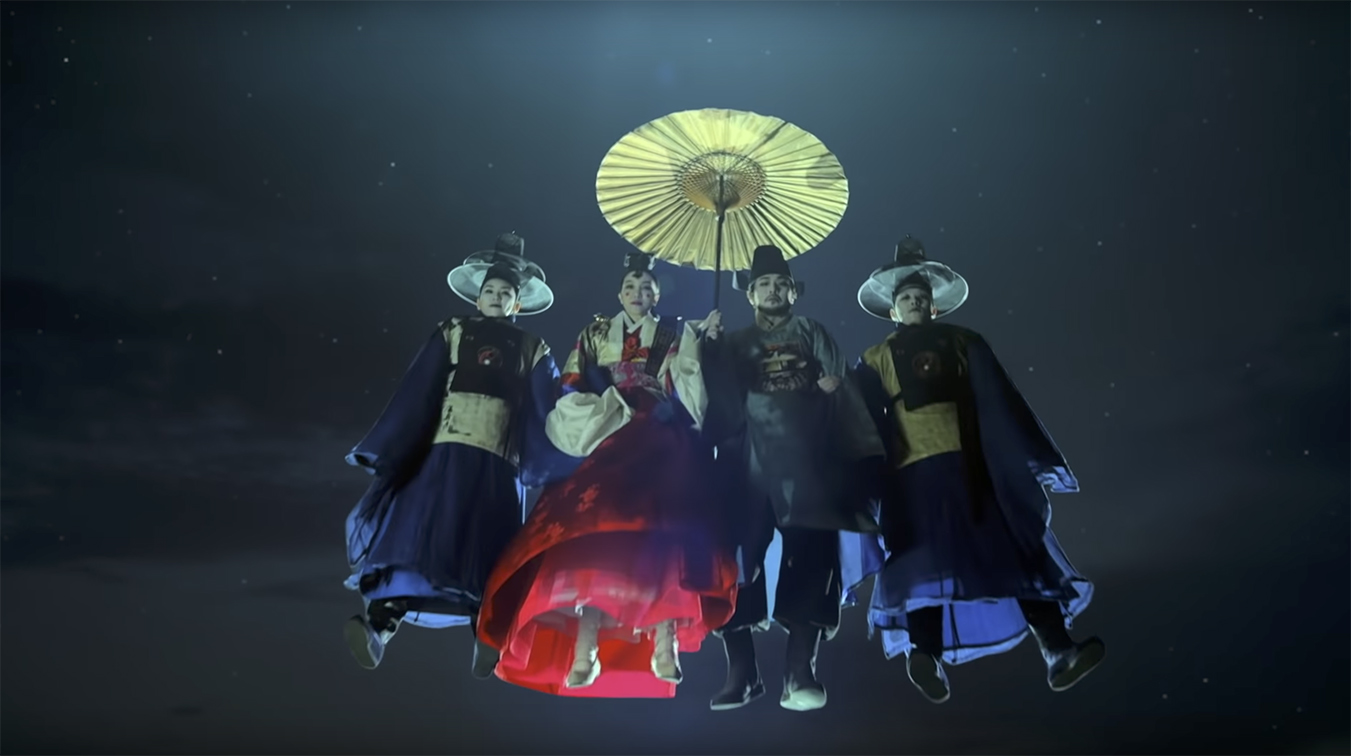 Although this is Apple’s first “Shot on iPhone” campaign in Korea, Park Chan-wook is no stranger when it comes to shooting on iPhone. In 2011, Park shot a short film, “Night Fishing,” on iPhone 4, which won the Golden Bear for Best Short Film at the 61st Berlin International Film Festival. Since then, Park has praised iPhone as a device for professional filmmaking.

Rounding out the cast are some of the most-recognized and respected actors mong Korean audiences: Yoo Hae-jin (the undertaker), Kim Ok-vin (White Marten), and Park Jeong-min (the swordsman). “Life Is But a Dream” will appear on broadcast, digital, social, out-of-home, on apple.com, and other integrations, including the Apple TV app and Apple Music.

This film follows the more recent “Shot on iPhone” film for Chinese New Year, The Comeback. 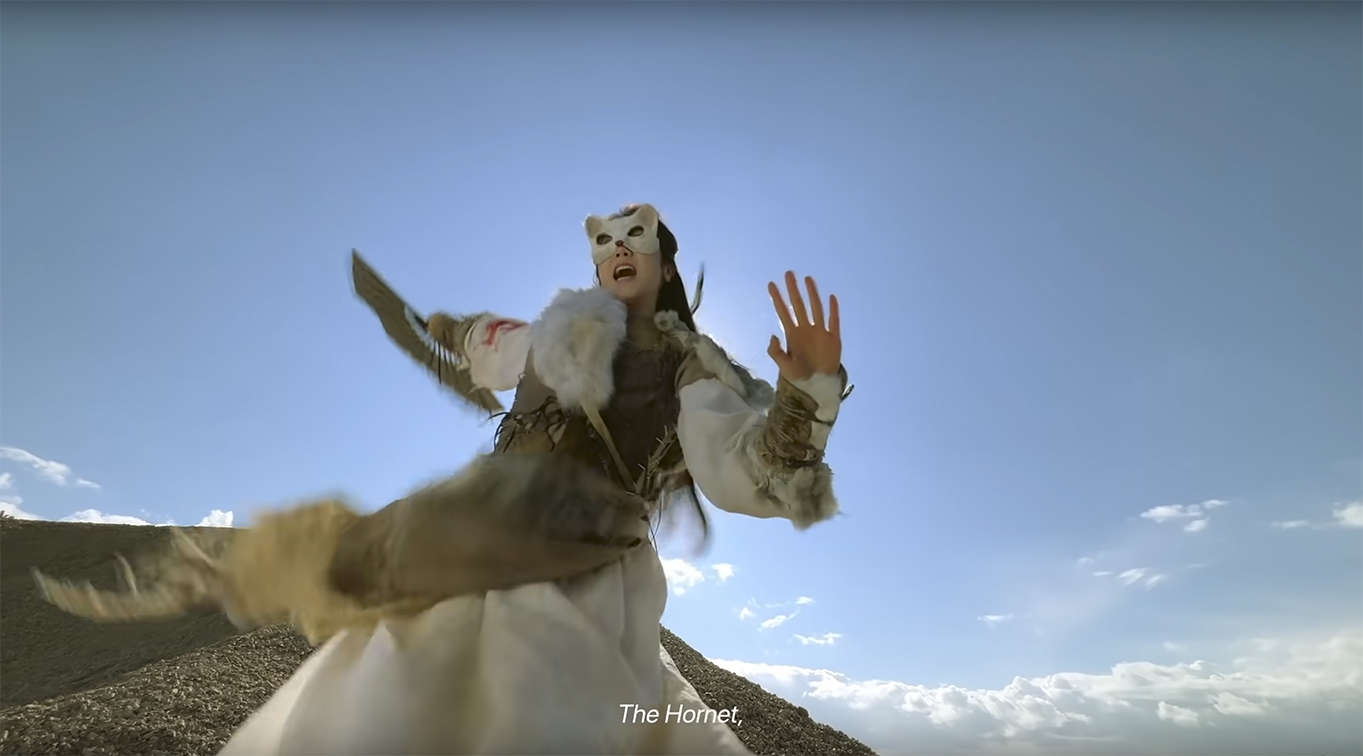 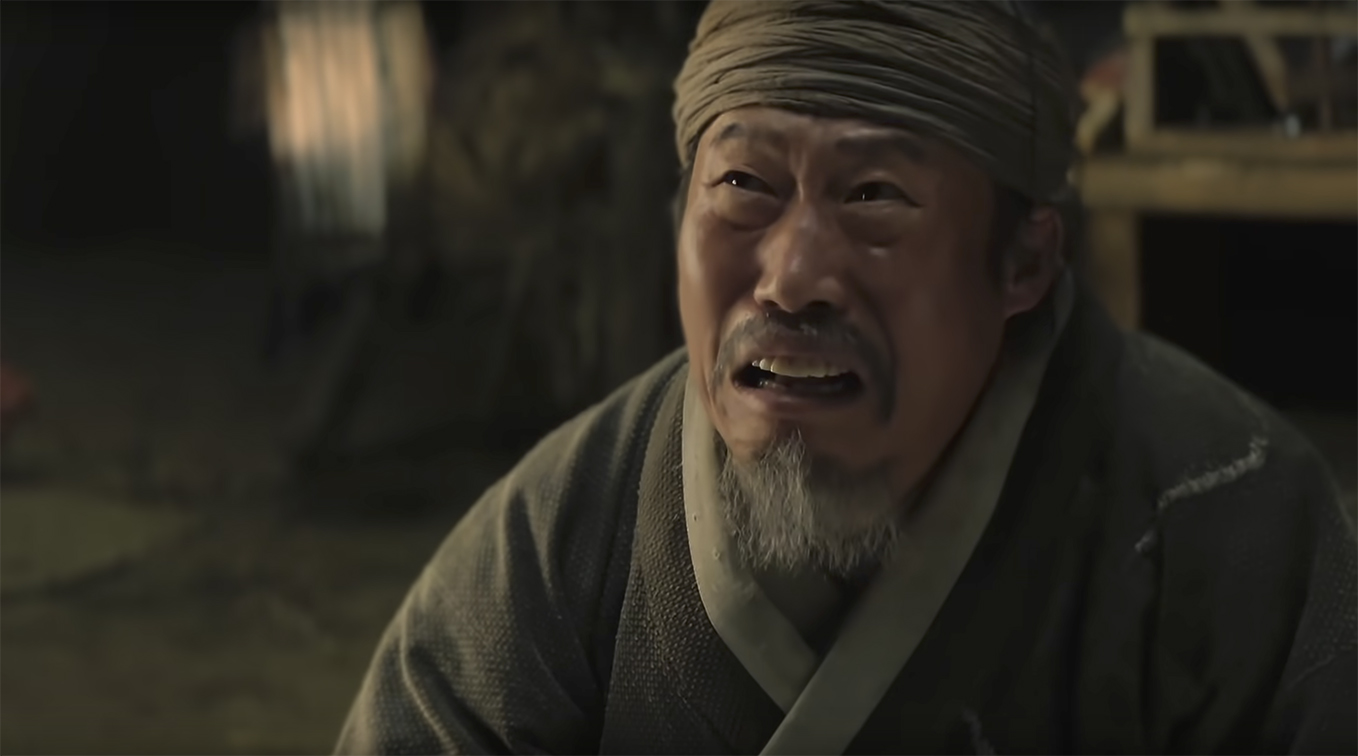