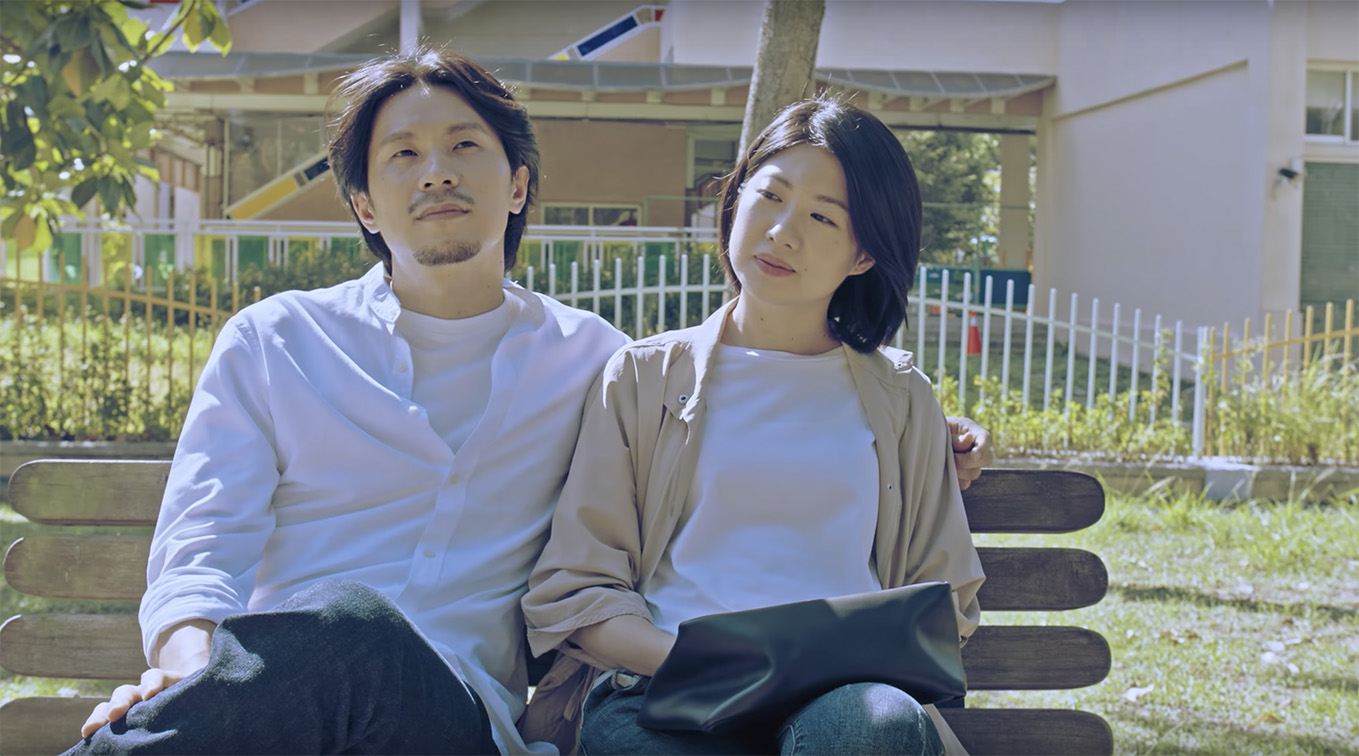 Sinyi Realty has backed up the success last year of its ‘In Love We Trust’ campaign via dentsuMB Taiwan (a Cannes Lions Grand Prix winner) with a sequel that has spurred another round of discussion on social issues in Taiwan. The initial film drew more than 14 million viewers and reminded a society that was becoming cynical towards romantic relationships that when true, love can transcend all difficulties.

The bold sequel challenges the traditional perception of family, as Sinyi Realty continues to put home ownership at the centre of social issues in Taiwan.

The series is an initiative by Sinyi Realty, a Taiwanese real-estate company, and created by dentsuMB’s local office. Sinyi Realty’s premise is that property agents don’t just sell places to live, but hope for the future. In Taiwan, the term ‘marriage’ means to ‘build a home’. Since newlywed couples typically look to buy houses, they are a key target audience for Sinyi Realty.

In Love We Trust 2 addresses the issue of having children after getting married and highlights the tension between generations. It also and broaches the uncomfortable topic of fertility.

Taiwan offers up some stark figures when it comes to family. It has Asia’s highest divorce rate and the world’s lowest birth rate, an official crisis that poses a grave threat to the island’s future. Despite this trend, traditional values dictate that couples should look to start a family shortly after marrying, putting pressure on couples who may have different ideas or may struggle to conceive a child. 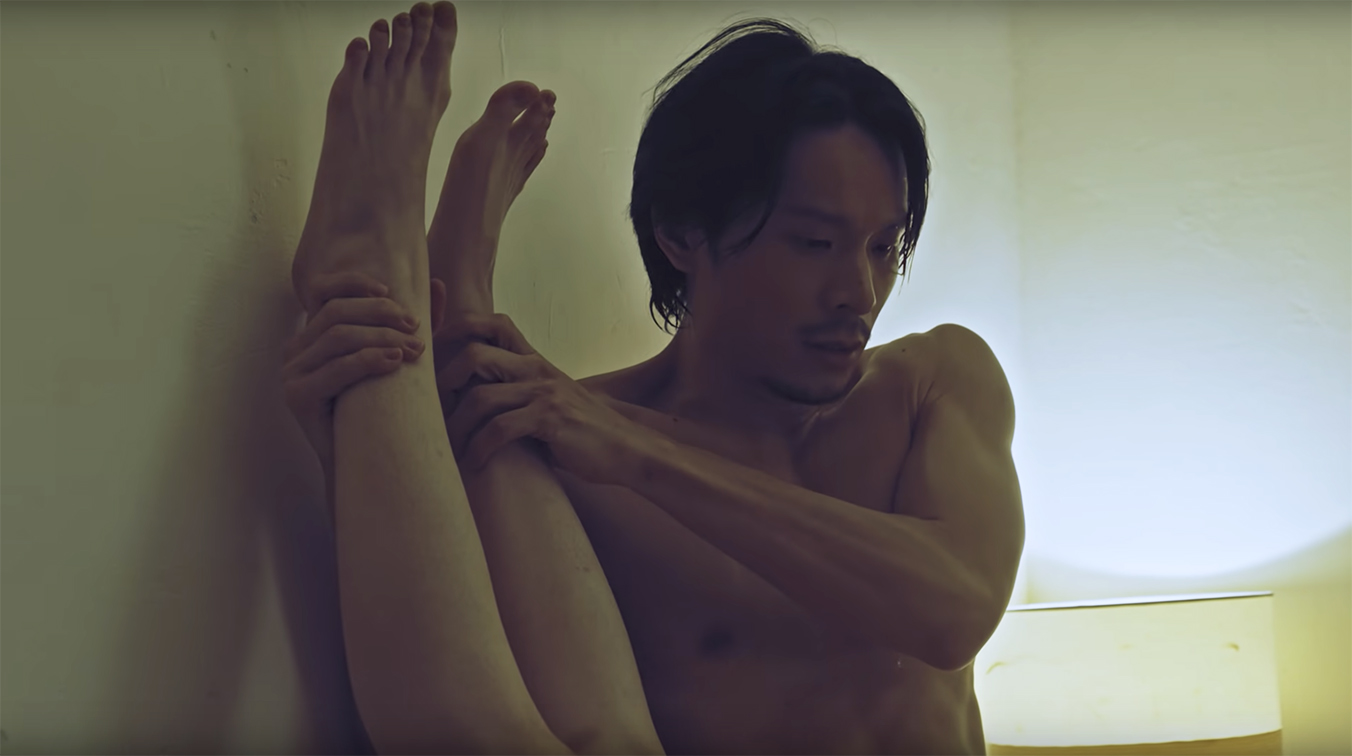 The story tracks the progress of the couple from the first episode, played by Chun- Yao Yao and Mei-Yue. They want to have children but find the process unexpectedly difficult, which strains their relationship. They come to know an elderly couple whose children have grown up and left home. In talking to the parents, they realise that two people can still make up a family: what is important is the love and trust that exists between them.

By challenging social norms the film found a receptive audience. It clocked up over 13 million views, 21,000 shares and 103,000 likes in the space of a week. Social media commentary included the assertion that “two people are a family too”. Other observers described the story as touching and real, and some chose to re-watch the first instalment. Discussion extended to internet celebrities, which prompted more than 20 pieces of mainstream media coverage. Sinyi Realty also invited people to post their family photos to show that happy families do not fit a single mould but are diverse.

Of course, a film cannot resolve a country’s low birth rate. But it can, and did, encourage empathy and acceptance of difference – qualities that are also extremely important for Taiwan’s future. For Sinyi Realty, it deepened the brand’s position as one that understands the people it caters to and is on their side. It sent the message that whatever the size of your family, a house can become a happy home. 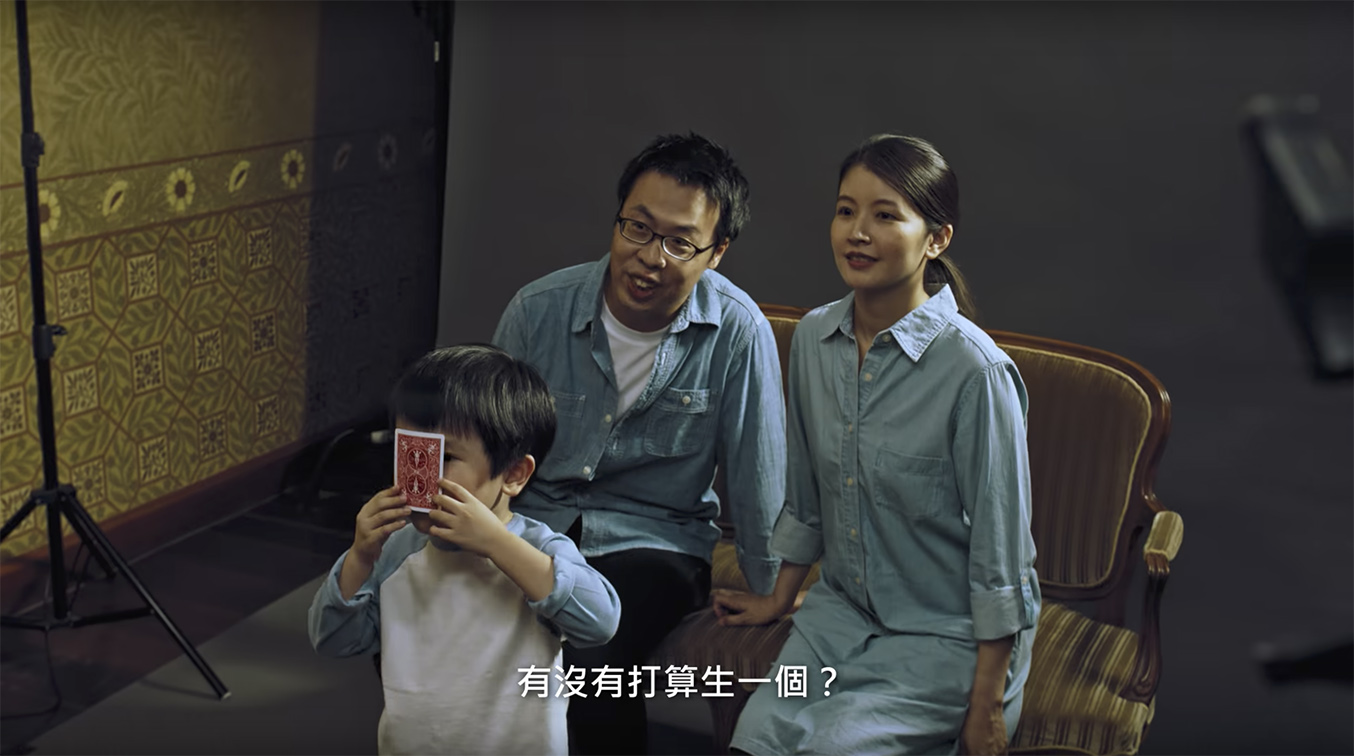 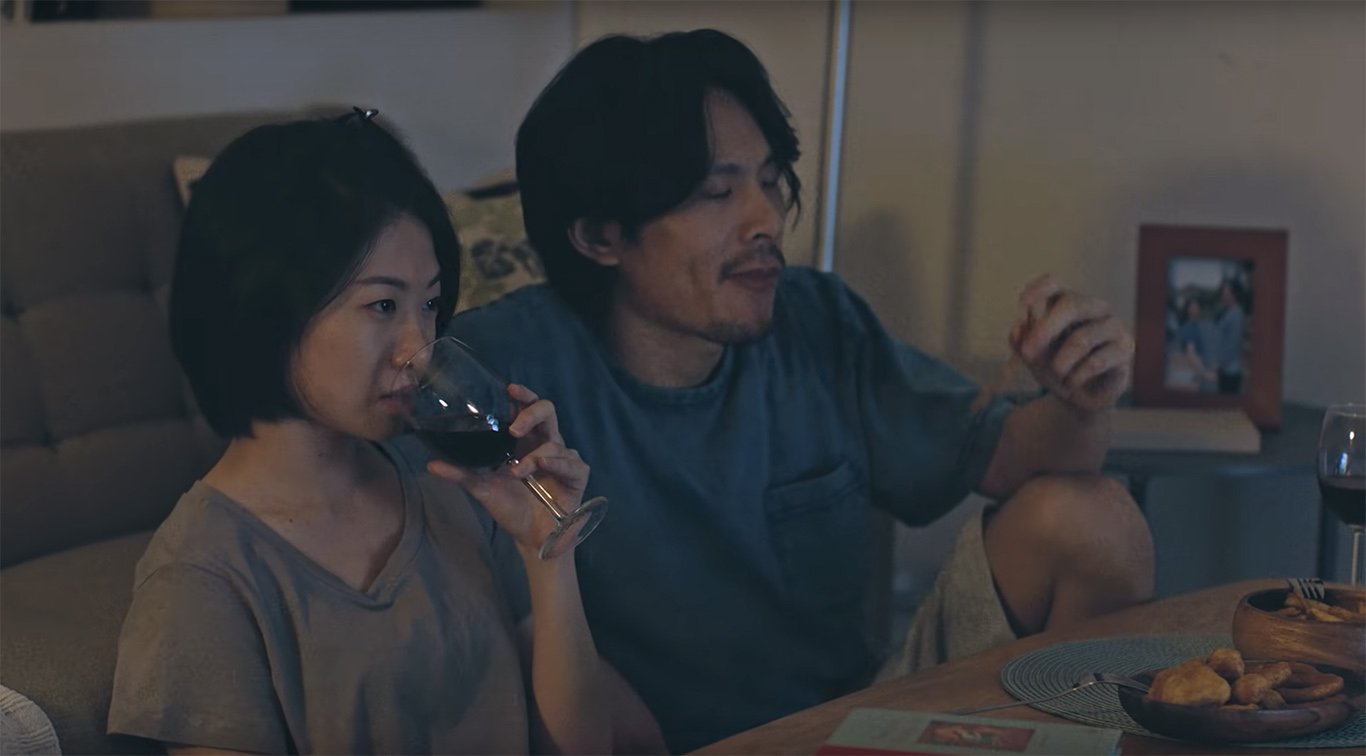