In April 2022, Darlie Malaysia and FCB SHOUT Malaysia kick-started the brand’s ambitious year-long project, #SemangatTogether, with Semangat Hari Raya, a musically driven piece that displays the spirit of Malaysians in conjunction with the Hari Raya celebrations. Then, in May 2022, Darlie introduced The Art of Semangat, the second part of the campaign which follows two artists from East Malaysia on their journeys of uniting the people of Sarawak and Sabah respectively through the power of art.

Now, to continue inspiring the nation to build back what was lost, Darlie is proud to present The Flavours of Semangat – the third part of the #SemangatTogether campaign, featuring Malaysian food heroes Bruce Wong of Wongka, and Ahmad Munzir Shahril and Nurul Farah Hamizah of Cakoi Krabi. Like many other local food operators, Bruce, Munzir and Farah spent a large part of the pandemic-ridden years selflessly feeding the needy with their signature dishes, despite struggling to keep their own businesses afloat themselves.

The Flavours of Semangat documents the unexpected help received by these three food heroes as they continued their journey in feeding the needy. In this film, Malaysians who were inspired by the kindness that these operators have been displaying throughout the pandemic joined hands to not only learn how to cook from them, but also help distribute the meals to various underprivileged communities.

Aside from the film, Darlie also launched The Flavours Of Semangat recipe book, which is a collection of recipes created by numerous Malaysian food heroes who have united people through their food. As the saying goes, “If you give a man a fish, you feed him for a day. If you teach a man to fish, you feed him for a lifetime”. So, through these curated recipes, Darlie and the food heroes hope to inspire and empower people with the knowledge to prepare simple meals on their own. The digital copy of the recipe book is made downloadable on Darlie’s official website. 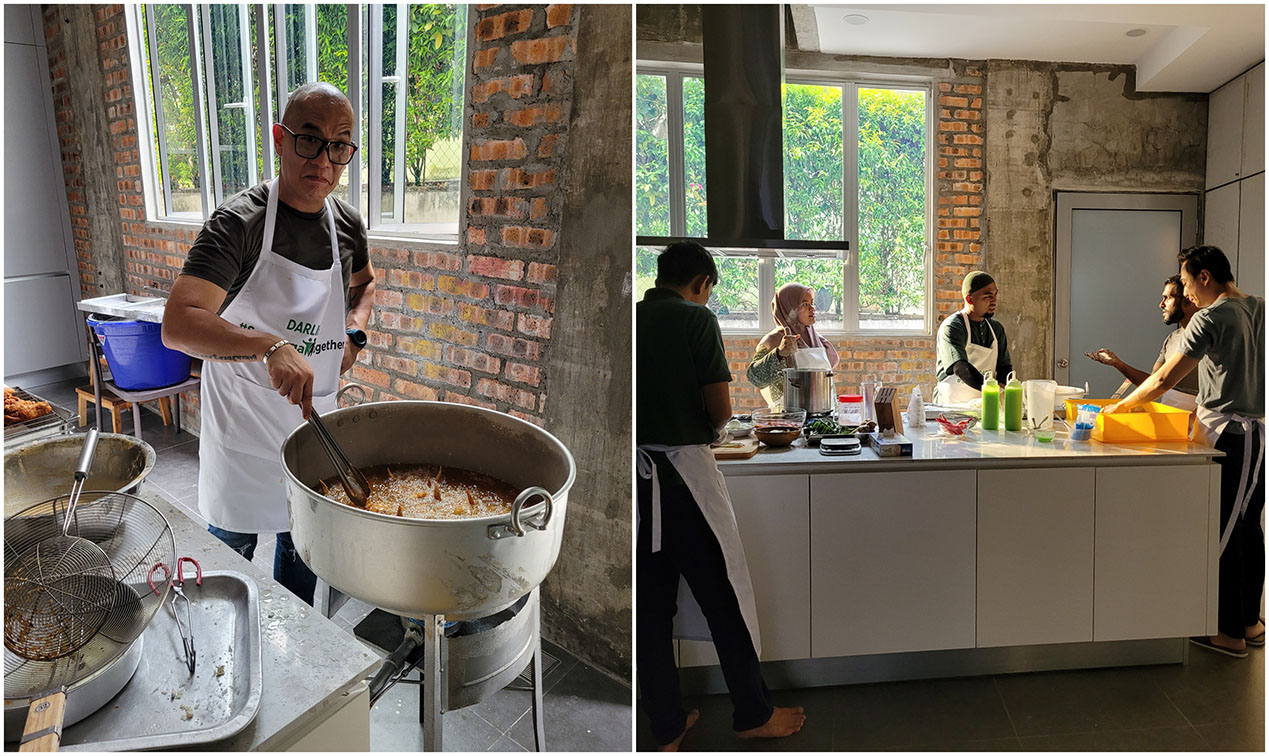 And that’s not all; during the campaign period, purchasers of the Darlie Twin Pack will get to take home exclusive LINE FRIENDS mugs that are designed to celebrate Malaysian food.

Ian Chew, the General Manager of Darlie Malaysia, said, “As Malaysians, we are obviously very proud of our amazing food. But beyond just how great our food tastes, this campaign has opened our eyes to what Malaysian food can truly do – lifting the spirits of the people in troubling times. Watching Bruce, Munzir and Farah work so closely with Malaysians to prepare and deliver these wonderful meals of hope to those who needed them most was truly a humbling and inspiring experience. This journey absolutely captured what #SemangatTogether is all about – people coming together to help others build back what was lost.”

“They say that food is the identity of a nation. After watching The Flavours of Semangat campaign come to life, I cannot agree more. It absolutely encapsulated what being a Malaysian is all about,“ said Ong Shi Ping, the Co-Owner and Chief Creative Officer of FCB SHOUT, which has been Darlie Malaysia’s creative agency and partner since 2019.

The Flavours of Semangat was launched on 11 Jul 2022. The film has so far garnered more than a million social media engagements.

The fourth and final part of the #SemangatTogether campaign is slated to be released in November 2022. 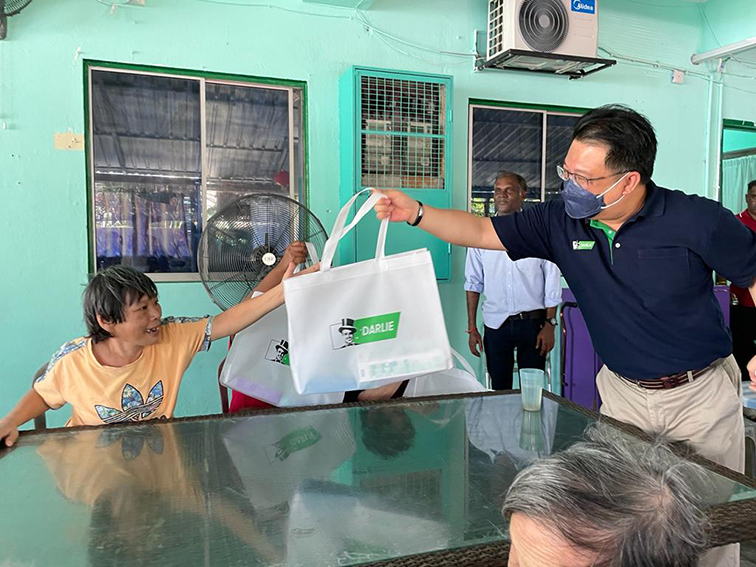