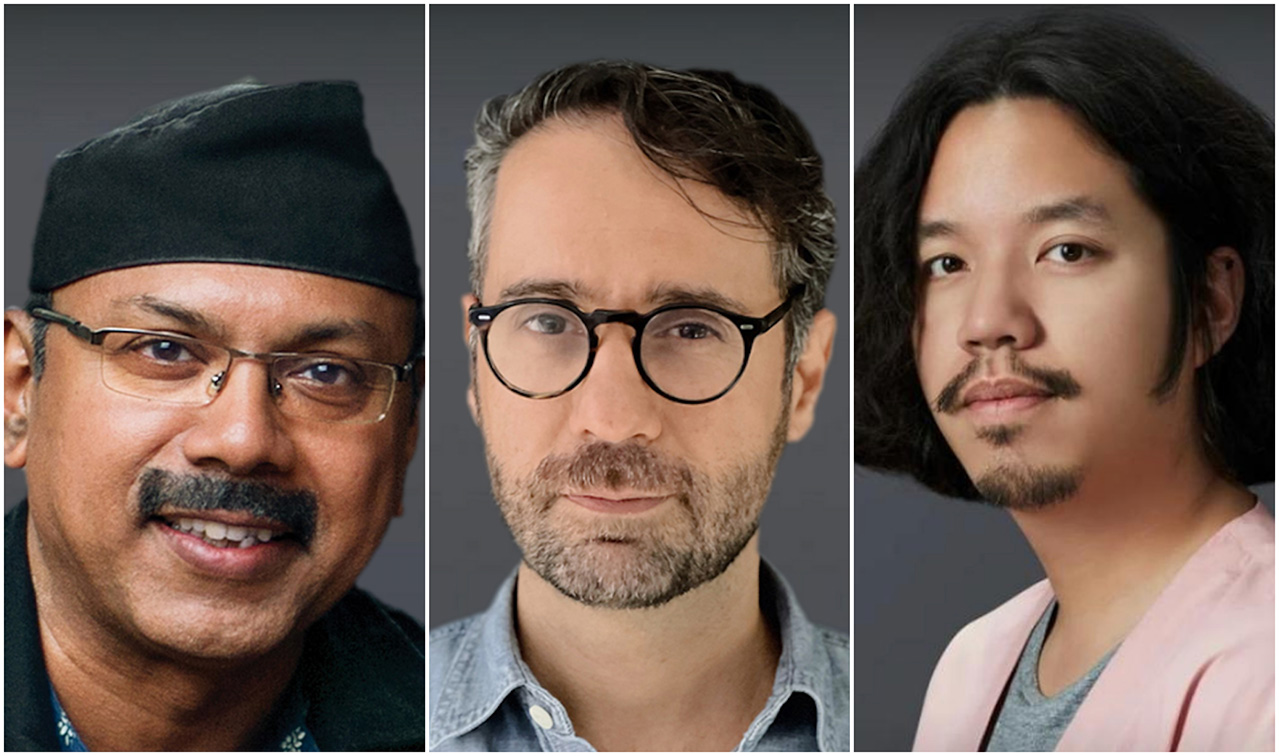 At the recently concluded Epica, IMPACT BBDO, BBDO India and BBDO Bangkok brought home gold and silver awards with works focused on impact, led by three creatives who are pioneering the field.

In contrast to other design and advertising awards, the Epica Awards are judged by the industry’s press, composed of 35 editors and senior reporters from marketing magazines. Out of the 3099 entries that were made this year, some work took home top honours. Among those who got recognised for their work were IMPACT BBDO, BBDO India and BBDO Bangkok.

In response to these wins, Josy Paul (pictured left), Chairman of BBDO India said: “It’s evident from the work celebrated here, among all of the winning work that approaching advertising with a mindset of creating acts, not ads, is the way to go. The future of advertising should be about driving meaningful action. That’s what good advertising does. It goes beyond just selling physical goods. It has the power to help us see societal issues differently.”

In recent years, brands have been shifting their focus from the pursuit of just profit to purpose-driven work.”It’s truly a remarkable time to be creative. You have the power and the opportunity to truly make your work bring about a real impact on society, and make a positive change,” said Ali Rez (pictured middle), Chief Creative Officer IMPACT BBDO MENAP.

BBDO India’s see ‘Equal #ShareTheLoad’, for P&G’s Ariel detergent brought home gold at the Epica Awards for Creativity 2022 last week. Since 2015, Ariel India has continuously sparked conversations around the unequal division of domestic chores within households and urging more and more men to #ShareTheLoad. The works have won multiple Cannes Lions since then, but most importantly, they’ve made an impact in India. In 2015, 79% of men believed that laundry is a woman’s job. Today, that number has dropped to 26%. 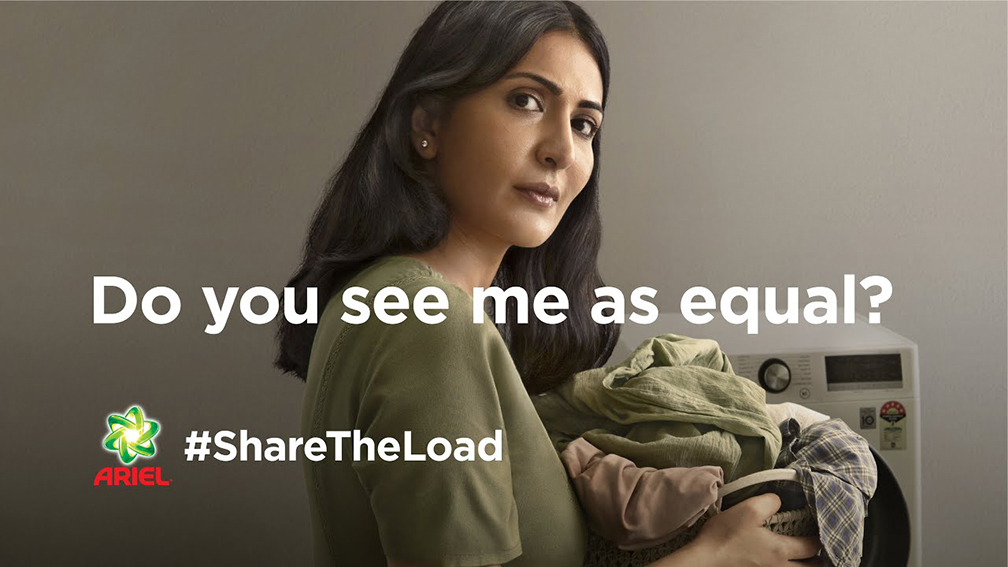 Paul said: “We are thrilled that our work has been recognized at the Epica Awards for Creativity 2022. We started the brand movement for social change in 2015 and it’s rewarding to see its impact on brand and culture. It’s the longest-running movement for any brand in India that’s been winning year after year. We thank our enlightened client and all our media, PR and activation partners for this record-breaking win. Our latest film has been viewed over 115 million times across platforms and we’re humbled to see so many people that keep watching the work, keeping the impact going.”

Thasorn Boonyanate (pictured right), Chief Creative Officer, BBDO Bangkok, said: “#ShareTheLoad has helped us see gender equality and in-home equality from a different perspective. This is not about content, but context and insights.”

Provoking change is sometimes referred to as changing the way we approach change. “In a time when newspapers are dying, AnNahar with the help of Impact BBDO decided to show how important they are. It’s one of the most powerful pieces of work I’ve seen so far in 2022,” Boonyanate added.

IMPACT BBDO brought home gold for this work dubbed “The Elections Edition”, a campaign that was directed at Lebanon’s government claiming they couldn’t hold elections due to ink and paper shortages. Driven by this, the local newspaper AnNahar and Impact BBDO created a campaign to donate ink and paper to the government’s printing associate instead of using it to print their daily edition. To take a stand, the daily paper ceased publishing for the first time in its 88-year history. The powerful message of support spread like wildfire across the nation as citizens donated books, magazines, and paper to the government to secure the election.

Rez said: “AnNahar truly believes in the impact purposeful work can have. They have consistently been incredibly courageous about using their newspaper to drive positive change in society – in this case, to protect Lebanese democracy. This campaign is the perfect example of how a traditional medium can be transformed into a highly integrated activation that is medium agnostic. In fact, the print medium for a newspaper in this case didn’t even exist.” 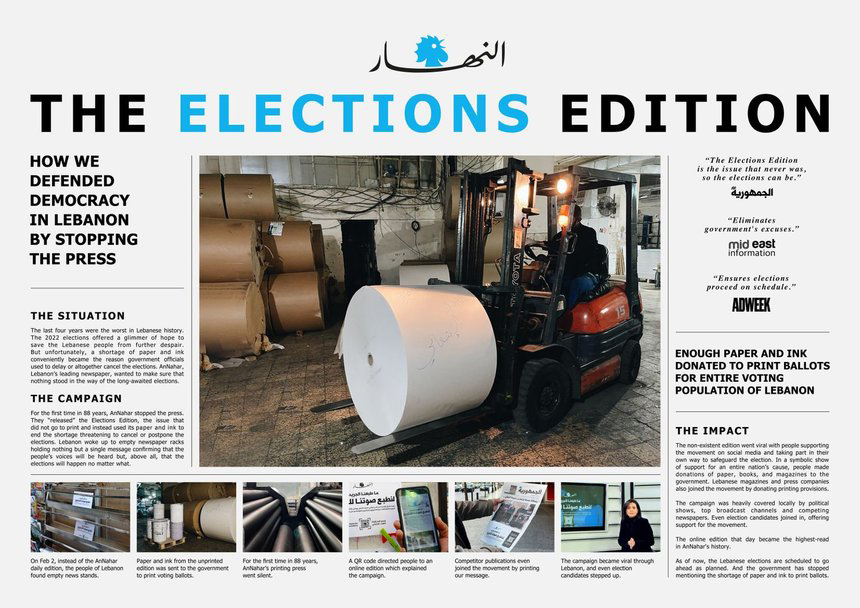 When it comes down to tackling serious health issues, Thailand has taken an unusually entertaining route. Responding to concerns raised by the Thai Health Promotion Foundation about the adverse effects of e-cigarettes on cognitive memory functions, with young Thais as the majority of users, BBDO Bangkok with lead Creative Head Thasorn Boonyanate wanted to approach this serious topic with a less serious tone.

The result? An entertaining animated mini-film called “The Experimental”, featuring a brilliantly funny fuzzball, Sunny, in a Korean laboratory and Baifern, his girlfriend, discussing Sunny’s e-cigarette addiction and its side effects. And for its approach, it won a Silver in the Public Interest – Health & Safety Online Film category.

“We were over the moon when we heard that we had won the Epica Award. Teens are crazy about e-cigarettes, but few are aware of the damage they actually pose. By adding a little humour, the video became a sharing hit, and even sparked the creation of memes among this young gen. Hopefully, more people will become aware of the effects of e-cigarettes. Thanks to Mum Films’ legendary commercial director Suthon Petchsuwan for partnering with us on this work,” added Thasorn Boonyanate, Chief Creative Officer of BBDO Bangkok. 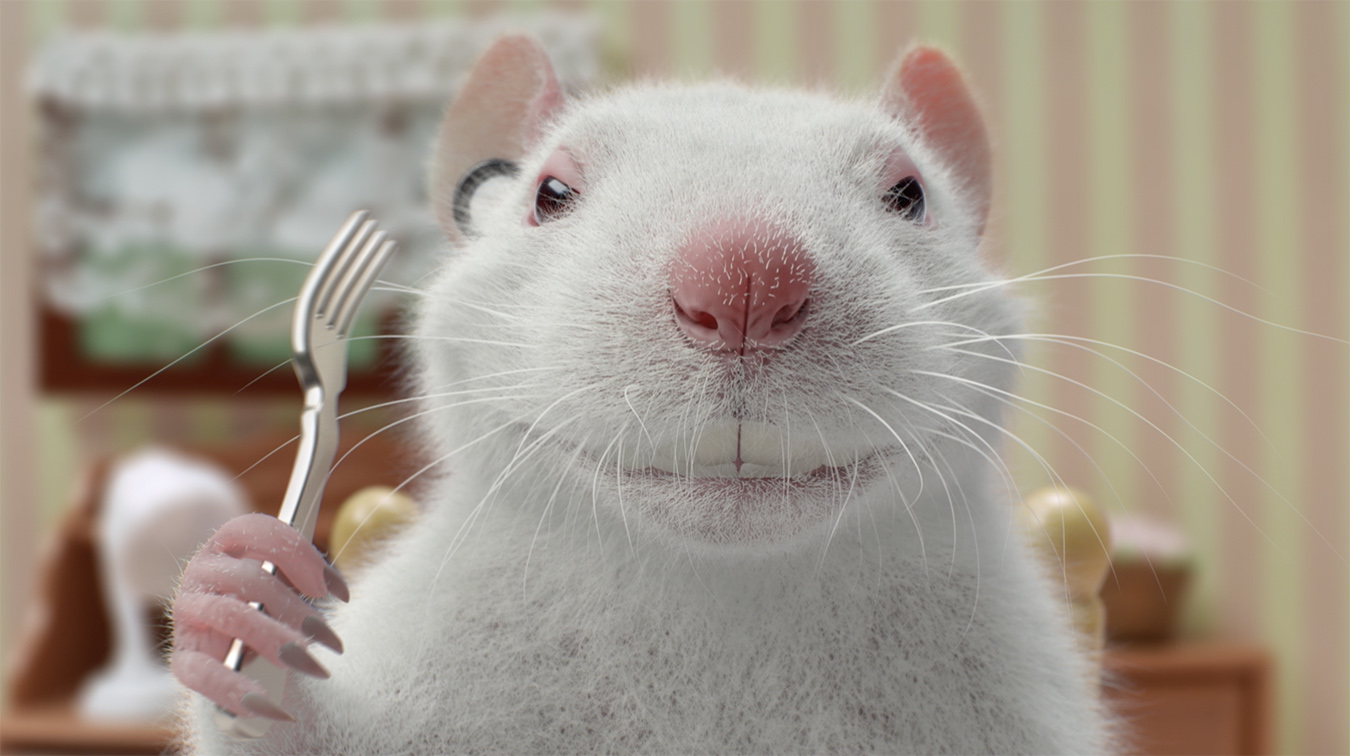 Commenting on ‘The Experimental,’ Rez said that: “Thailand has an amazing reputation of making brilliant comedy work, and this is yet another fantastic example of it. A serious topic tackled in a humorous manner with memorable storytelling, engaging characters, and superb craft: absolutely brilliant.”

Paul said: “The Experimental’ is fully mental! It is humour on steroids! A brilliant mix of animation and live-action story, this highly entertaining film presents genuine medical advice with ‘Thai’ lightness and quirkiness.The Thai Health Promotion Foundation and BBDO Bangkok promotes good health in a fresh and compelling manner.”

You can find the full results of this year’s winners at epica-awards.com.