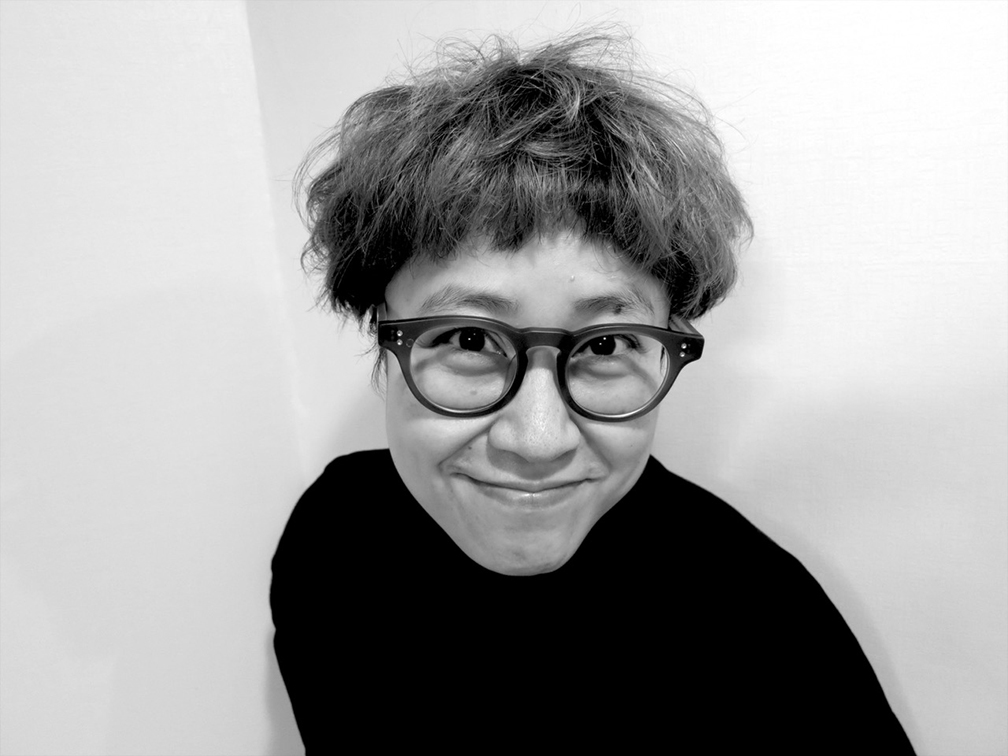 Jung-A joined INNOCEAN in 2006, started as a creative director, produced and supervised a number of campaigns, and rising to the position of Vice President, contributed to raising INNOCEAN’s creative capabilities to the highest level.

Externally, Vice President Jung-A has served as a judge at the world’s largest advertising festivals, such as the Cannes International Advertising festival, the New York Festival, One Show, and the Clio Awards, contributing greatly to raising the status of the Korean advertising industry. Moreover, in 2020 and 2021, Jung-A was selected as Korea’s NO.1 creative director by the global advertising magazine Campaign Brief Asia for two years in a row and contributed to INNOCEAN’s selection as Korea’s No.1 advertising agency in Asia in the same year.

Major awards include ‘Grand Prix of the Year’ at MAD STARS (the Busan International Advertising Festival) in 2022 for Hyundai Motor Group’s public service campaign Dear My Hero ‘Silver’ at Spikes Asia and ‘Bronze’ at Clio Award in 2022 for Mask ID in connection with the INNOCEAN social contribution program S.O.S ‘Gold’ and ‘Digital Advertising Company of the Year’ at ADFEST 2021 for Cheering Band-aid, a campaign to support medical staff during the COVID-19 pandemic.

In particular, Jung-A was recognized for these contributions and was recently awarded the Industrial Service Medal at the Meritorious Advertising Government Award Ceremony 2022 hosted by the Ministry of Culture, Sports and Tourism.