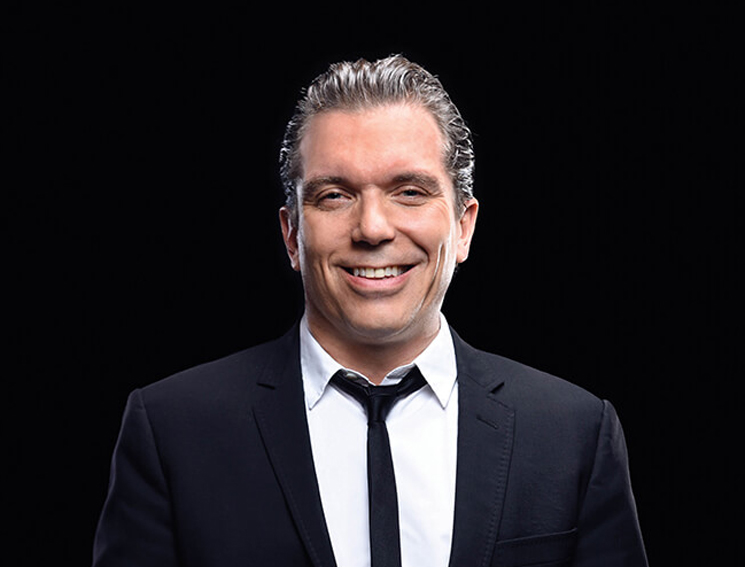 Ogilvy has announced senior appointments across its leadership in the region.

“Coming out of 2018 – a year of ‘Next Chapter’ transformation to a single branded agency – we set our ambitions high for 2019 to bring the power of a fully integrated modern agency to our clients to help them grow in a very challenging market environment. 2019 was the year that showed our leadership and focus on making our clients’ brands matter through creativity and technology, in a highly integrated way, is paying off,” said Chris Reitermann, Co-Chief Executive for Ogilvy Asia (pictured).

The new appointments are as follows: 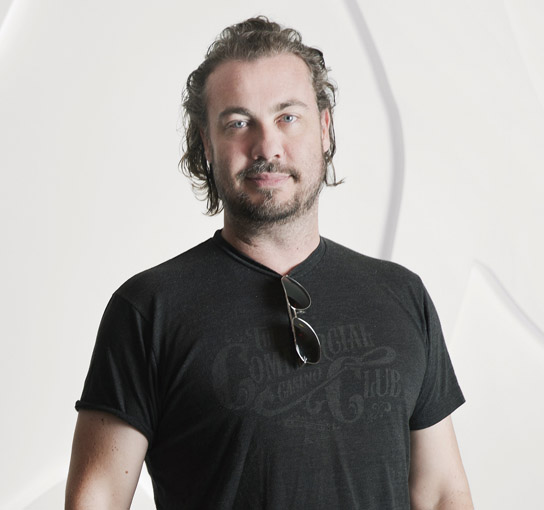 Reed Collins (pictured above) has been appointed Chief Creative Officer, Asia. The expansion of Reed’s role to the entire region is in response to the upcoming departure of Sonal Dabral, which was announced yesterday in India. Collins joined Ogilvy in 2013, has since served as Chief Creative Officer in Hong Kong, and was promoted to Chief Creative Officer, North Asia in 2018. A true Ogilvy giant, he is a dynamic, inspirational creative talent whose energy and ambition is infectious.

Kainaz Karmakar, Harshad Rajadhyaksha and Sukesh Nayak have been promoted to Co-Chief Creative Officers for Ogilvy India. This trio – with more than 40 years of Ogilvy experience between them – has arguably been a powerhouse for the network in India. “They are the future of Ogilvy India, and I am confident they will be the game changers for Ogilvy,” added Piyush Pandey, Chief Creative Officer Worldwide & Executive Chairman India, Ogilvy.

Sarah-Leith Izzard has returned to the network as Regional Executive Creative Director, after short stint with Jung von Matt in Germany. Based in Hong Kong, Izzard’s previous experience – working on global brands such as Nikon, Huawei, Shangri-La Hotels and Resorts, and Chanel – will be put to work alongside Reed Collins to focus on Ogilvy’s largest clients in Asia.

Chris Riley has been promoted to Group Chairman, Singapore & Malaysia. This is an expanded role beyond his current Chairmanship of Ogilvy’s Singapore operation. This promotion helps to maximise the impact of our resources given clients are ever increasingly looking to coordinate operations across both markets. The new combined setup offers clients a borderless Ogilvy force of over 350 people across the two offices.

Nizwani Shahar who shared the Malaysia leadership role with Campbell Cannon as Co-Chief Executive, has also been promoted as the sole Chief Executive for the network in Malaysia, and will work closely with Chris Riley in his newly expanded Chairmanship. Campbell Cannon will remain in Malaysia, but will move to an important regional Client role with details to be announced.

Soames Hines who has been with the network in the region since 2004 – most recently as Vice President,– has been appointed as the new Chief Executive for Ogilvy Vietnam, replacing Duc Nguyen who has left the agency to pursue new interests.

Sean Palmer has been promoted to General Manager of Geometry Ogilvy Japan. This follows the departure of Jack Mickle who is leaving the agency for a new position to be announced in due course. Palmer who started with the network in 2006 in New York, and moved to Japan in 2017, will join the executive leadership team led by Chief Executive Ichiro Ota.

Remington Ji an Ogilvy veteran of more than 12 years, has re-joined the network as Chief Delivery Officer, North Asia. Based in Beijing, Remington will partner with Amir Mireskandari – Chief Delivery Officer, South Asia – in the leadership on all aspects of Ogilvy’s delivery (the making of our work) in Asia Pacific. Alexander Lee will leave the network to pursue other interests.

“As we look to the new year, we’re continuing our charge to meet the changing needs of our clients. This group of individuals has decades of proven experience within our network, and whilst we continue to develop a pipeline of new next generation talent, we could not be more proud of individuals such as these who have built long-term successful careers with us as we continue to evolve our modern marketing skillsets needed for the future” added Kent Wertime, Co-Chief Executive, Asia.