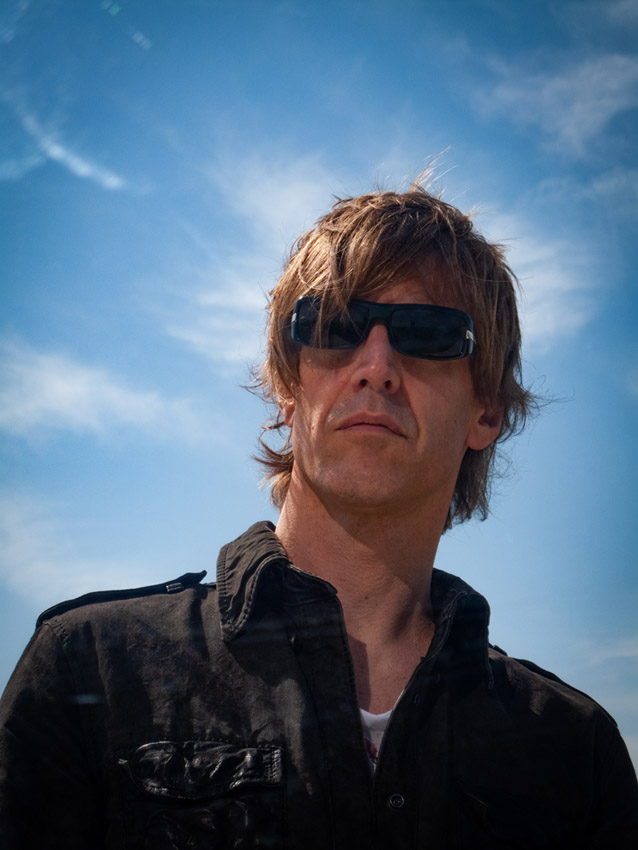 Which ads make you green with envy? A simple question Campaign Brief Asia is putting to some of the region’s most talented creatives and creative directors while they’re all working from home during these Covid-19 times. Here creative legend, Graham Fink, details the campaigns that have touched him.

What makes you green with envy?
Anyone who’s been into Space. It must be the ultimate high.

Favourite ad or ad campaign from last decade?
God, so many to choose from. Right now I’m thinking ‘Dumb ways to Die’ because they talked about the horrors of death in a very different way. Instead of the usual shock tactics, that often make you turn away from the screen, this way you engaged with it, and even sang along with it. 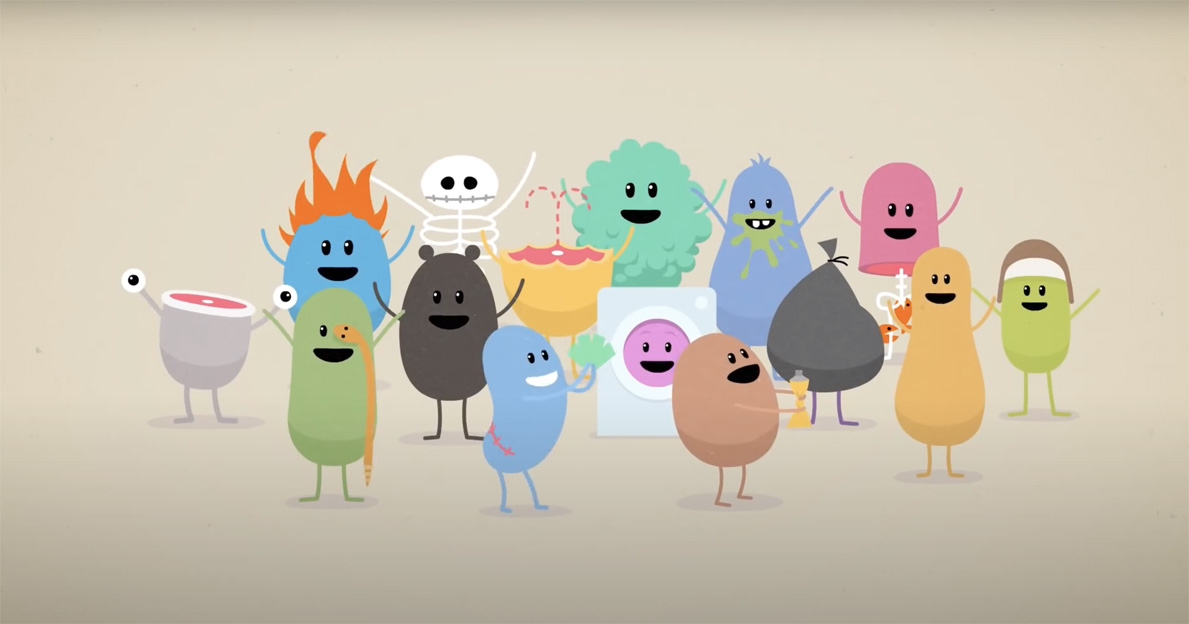 Favourite ad from your home country?
Another tough question!! It’s probably the John Lewis Christmas campaign. That includes all of them since 2010. Simply because it’s an advertising campaign that the general public actually look forward to. 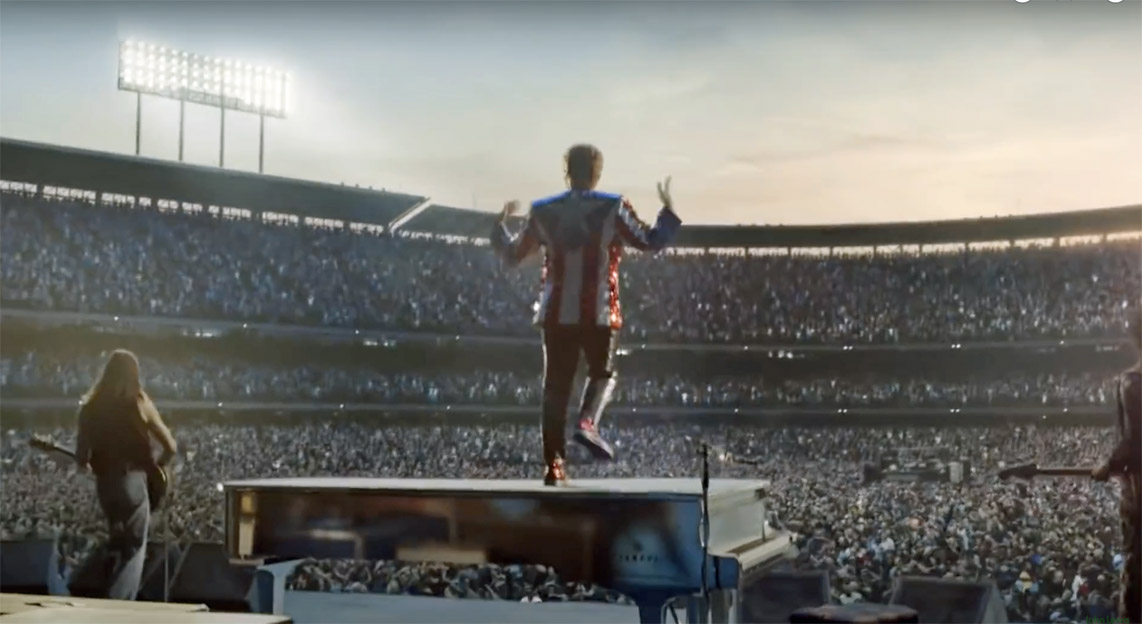 Best campaign you’ve been involved with?
I’m particularly proud of the print campaign we did for Dixons. It started out as a radio brief and a damn good brief at that. The planner’s single minded proposition was ‘Visit us last’. From that I wrote ‘Dixon’s, the last place you want to go’.

The great Simon Dickett’s and Orlando Warner wrote the longer headlines and the ads kind of art directed themselves. I just used the colours of the brands we were referencing. 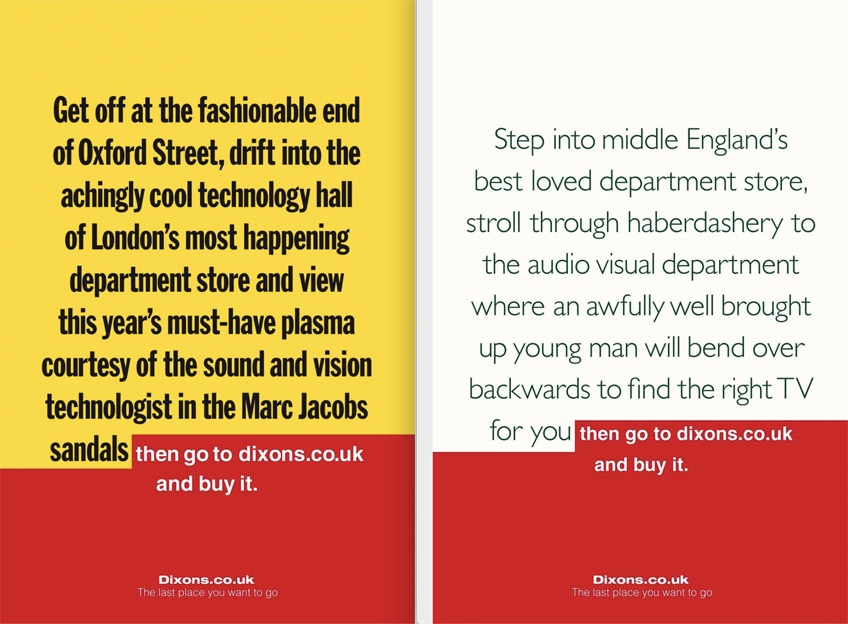 What’s keeping you busy right now?
I am trying to learn how to play classical guitar.

What’s best thing about isolation and working from home?
No-one can see what you’re doing.

What’s the down side?
Is there one?

Graham Fink is a multimedia artist and one of the world’s most awarded creatives. He was recently Chief Creative Officer at Ogilvy & Mather in China. He joined Ogilvy China in July 2011 where he oversaw 17 cities. In June 2012 he picked up Ogilvy Asia’s first ever Cannes Grand Prix for Coca Cola ‘Hands’. Fink joined Ogilvy China from M&C Saatchi in London where, as Executive Creative Director, he guided the agency during its most successful six-year period. Fink is the creator of iconic British Airway’s epic commercial, ‘Face’ (1990), created using 6,000 extras. This commercial has been recognized as one of the 100 greatest ads of all time. 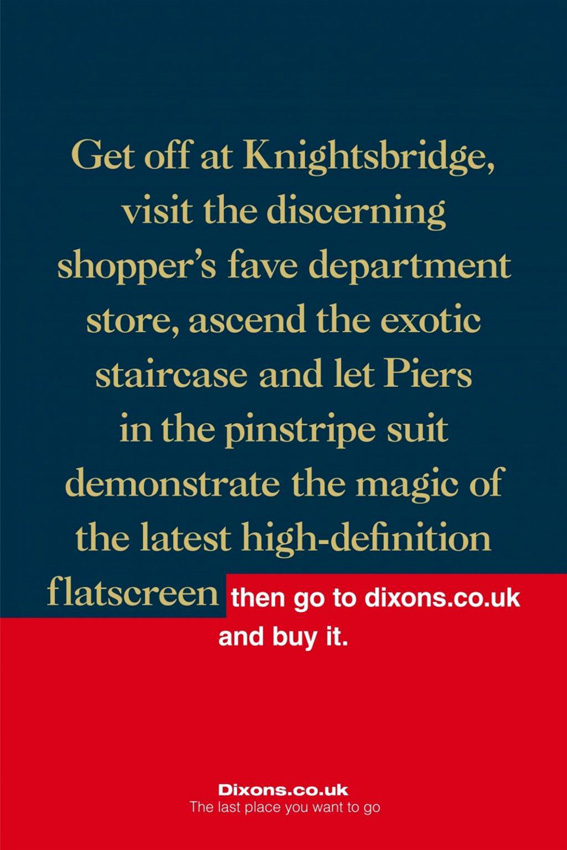