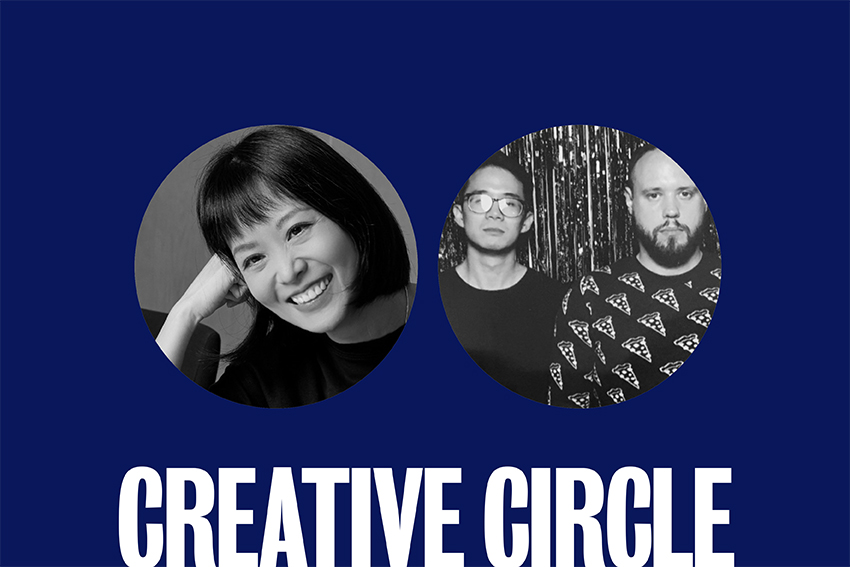 Campaign Brief Asia asks two creative thinkers from the region to highlight recent great work that caught their eye from around Asia and globally. Creative Circle contributors this week are Jesse Wong (above left) and Eugene Pua + Jocelyn Chabanis (right).

I’m not much of a runner, by that I mean I absolutely hate running. Getting started is hard enough, but the most difficult part is to keep going. One more mile, no just one more podcast episode, maybe one more song, okay just one more minute… nothing seems to beat that desire to. just. stop. When I saw “Running Stories” my first thought was I want to try it now. Better yet, I want to run slow and fast, stop and then pick up pace again, try a different route, and maybe… keep going just to see how it works and where the story will take me. A real-time story according to your running route, speed, weather and surroundings.

It’s insightful. It’s practical. It solves a problem (the struggle is real). It’s entertaining. It’s personalized. It’s all the elements of a great idea combined. And I can’t wait to use it. 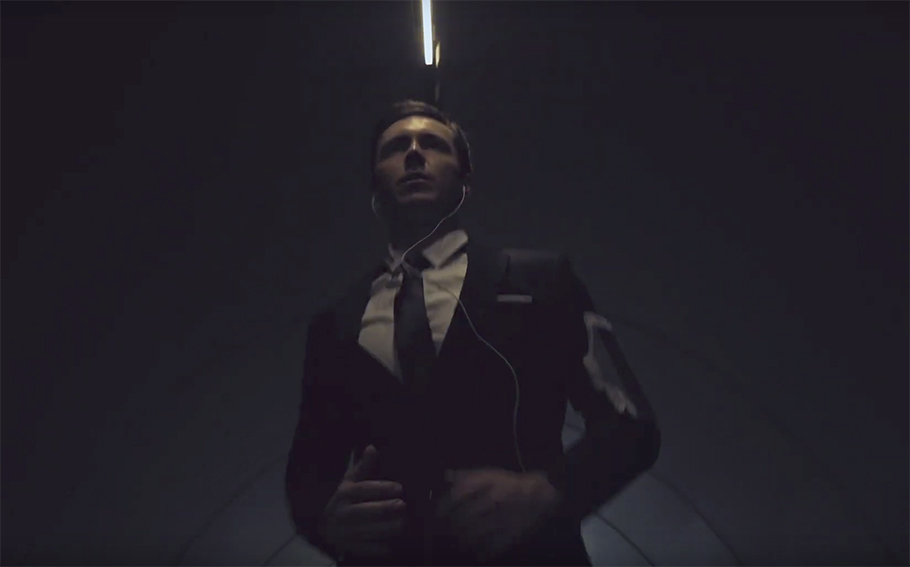 Global: “Match Made in Hell” by Maximum Effort.

There are many types of humor. There’s one type that makes fun of a bad situation but underneath it all, gives off a sense of resilience and hope. For me that’s the best kind. This brilliant film does exactly that. Satan and year 2020, both from hell, how appropriate. The final production really delivers on the ingenious idea too, with its clever script, comedic pacing, catchy tunes… down to details like a cute little squirrel being zapped by lightning as the couple connects on their first date.

The fact that Satan used Match to meet his perfect match 2020 makes me wonder if I like the app or not. But then again, that level of effectiveness? Impressive.

VIEW THE MATCH MADE IN HELL SPOT 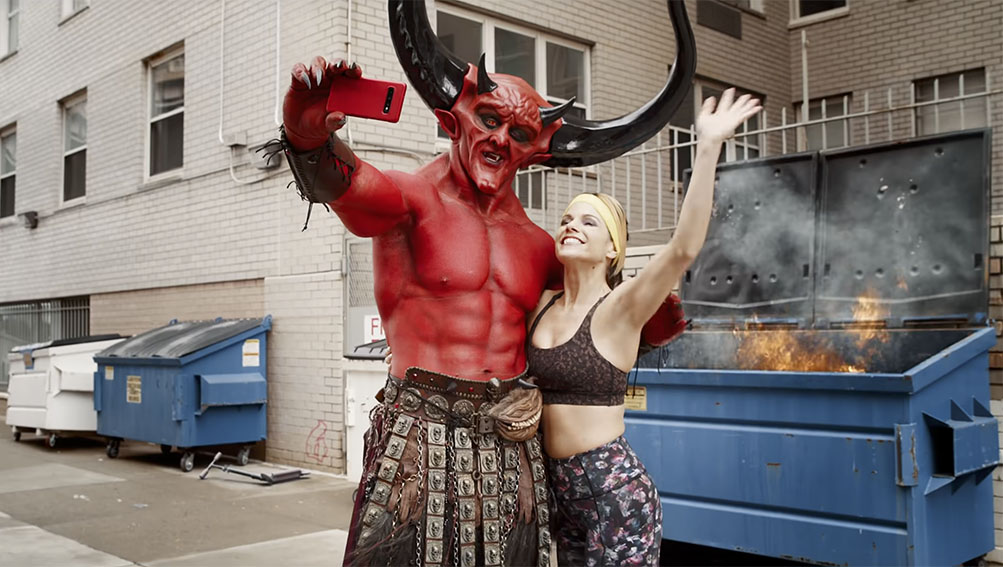 Eugene Pua + Jocelyn Chabanis
Co-Associate Creative Directors
Publicis Singapore
Global: Whether you like Travis Scott and Fortnite or not, you definitely can’t ignore the brilliance of this in-game activation for the launch of the rapper’s album “Astronomical”

What it teaches us is that the “Race to be the First” between advertisers for any new medium becomes irrelevant if you don’t have any kind of creativity to back it up.

Travis Scott wasn’t the first musician to partner with Fortnite. Marshmello and Weezer did it first. But they were quickly forgotten because they settled for a mere presence in the game that didn’t bring much to the players.

Here, what we see is a creative approach that understands perfectly its context and subverts it to create an incredible and unforgettable experience for the audience.

It isn’t satisfied with saying “Hey, look at me, I’m here.”

It makes it impossible to look away.

And that’s what creativity and craft can bring to brands when it’s done with such mastery. It allows them to stop running after relevance to instead become the reference that everyone else will have to be compared against. 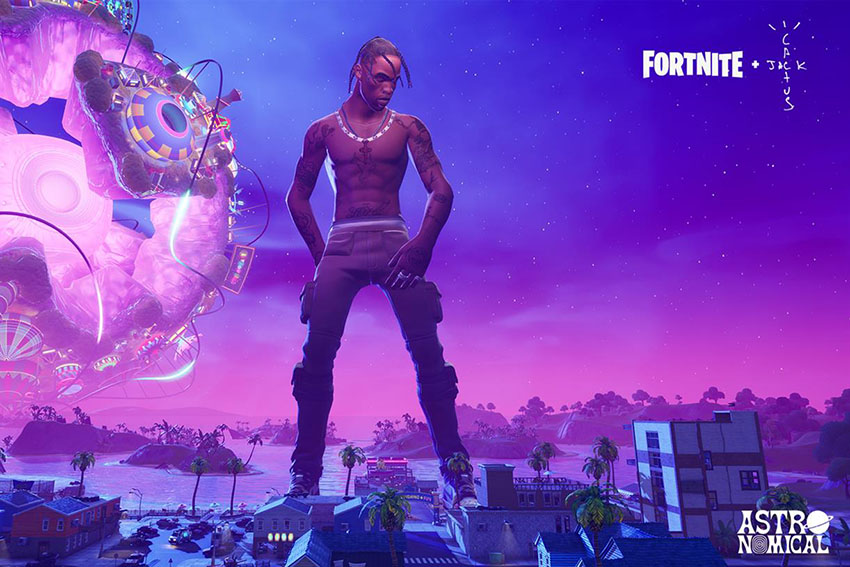 Asia: If Travis Scott brings the real world into the digital one in an explosion of glitter and sparks, Ikea Japan does the exact opposite. They bring an online creation – the virtual influencer Imma – to their physical Harajuku store, for everyone to look at in the most mundane and earthly way. And yet it is equally fascinating.

At a time when everyone’s invited to stay inside, Ikea decided it was the right moment to show us what a home should feel like, in all its vacuity and banality. But they did it with a virtual influencer – by definition intangible – giving it this extra bit of surrealism that made people pay attention.

It walks the line between curiosity and voyeurism without ever getting on the wrong side of it and eventually achieves something pretty difficult: it makes staying at home feel a bit magical. 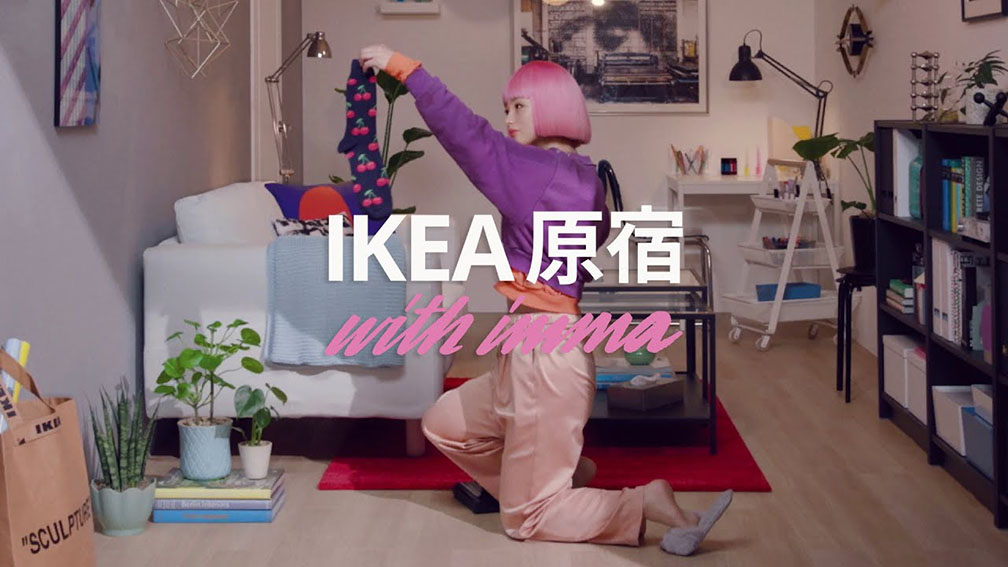