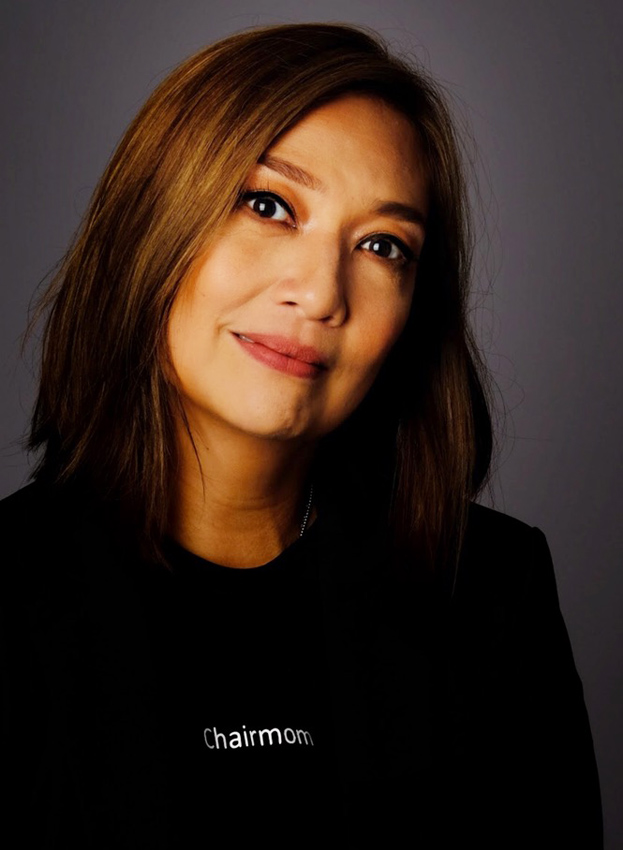 Which ads make you green with envy? A simple question Campaign Brief Asia is putting to some of the region’s most talented creatives and creative directors while they’re all working from home during these Covid-19 times. Here Merlee Jayme, CEO and Chief Creative Officer at Dentsu Jayme Syfu Philippines, details the campaigns that have touched her.

What’s your favourite ad/campaign globally from the past decade?
The great campaigns that are my favorites are those that changed the world’s perception about women.

Dove “Sketches” ultimately pushed women’s self-confidence through the powerful sketches of an FBI-hired criminal artist. The campaign cleverly showed women how beautiful they truly were when they thought otherwise by comparing self-descriptions to those of different people.

Always “#Likeagirl” used an expression which was used to tease the weak, useless or people who are too emotional. A social experiment that compared how men and women behaved when asked to do things “like a girl” to “tween girls”. The former behaved in a self-deprecating way, while the latter showed strength, confidence and pride. This campaign gave focus on the dangers of unconscious bias.

Lastly, I loved the audacity of Libresse’s “Blood Normal”. In the past, as a copywriter, I had written so many sanitary pad ads where the demo had to be blue liquid on a pad to prove superior absorption. I never questioned it. And, thank God someone did.

When we get periods it was very awkward and uncomfortable to talk about it. In fact, we were ashamed of it and even hated it. I felt this kind of work inspires women to embrace how our bodies undergo natural changes. But what was amazing was how they put blood front and center to help “destigmatize menstruation”.

What’s your favourite campaign from the Philippines?
My choice would be a tough medium, and a writer’s dream: Fully Booked Radio series “Lives”. Imagine lives of characters in different books narrated beautifully with little twists that keep you hooked.

Only when you get it that these stories were synopsis from classics like Mary Shelley’s “Frankenstein”, to Gillian Flynn’s “Gone Girl” will you suddenly appreciate the lovely narratives.

It ends “With a book, you’re not just turning a page. You’re living a whole other life.” Perfectly written, and beautifully produced.

What’s your best or your favourite campaign that you have personally been involved with over your career?
My favorites were for my client since College: Gabriela – a national alliance for women and a leading advocate for women’s rights.

Through 28 years, I worked with them on films against sex-trafficking, a pledge campaign using lipstick, a fashion show to fight corruption, a chatbot that reports sexual harassment and many more. I did so many campaigns for them that they made me an honorary member of their organization!

One of them was the “Bury the Past” Project.

At some point, the Philippines shockingly ranked number one in searches for sex scandal videos – with more than 300,000 videos a month posted on Google, Yahoo and even Facebook. These were sex videos of young women, shot without their knowledge, being posted online. With millions of these videos being circulated, many girls were living in shame due to the country’s strict Catholic society.

So the “Bury the Past” project was born. With Gabriela, we wanted to help these victims start anew by trying to find a way to stop these videos being dug up and viewed. We took advantage of the keyword search in social networks, and encouraged people to add the word “Scandal” to their social media names. This successfully confused search engine results. This simple action made it impossible for those who engage on sex videos to find any material of this sort when they search. We launched the project in schools, government offices and in Congress on Social Media Day.

VIEW BURY THE PAST 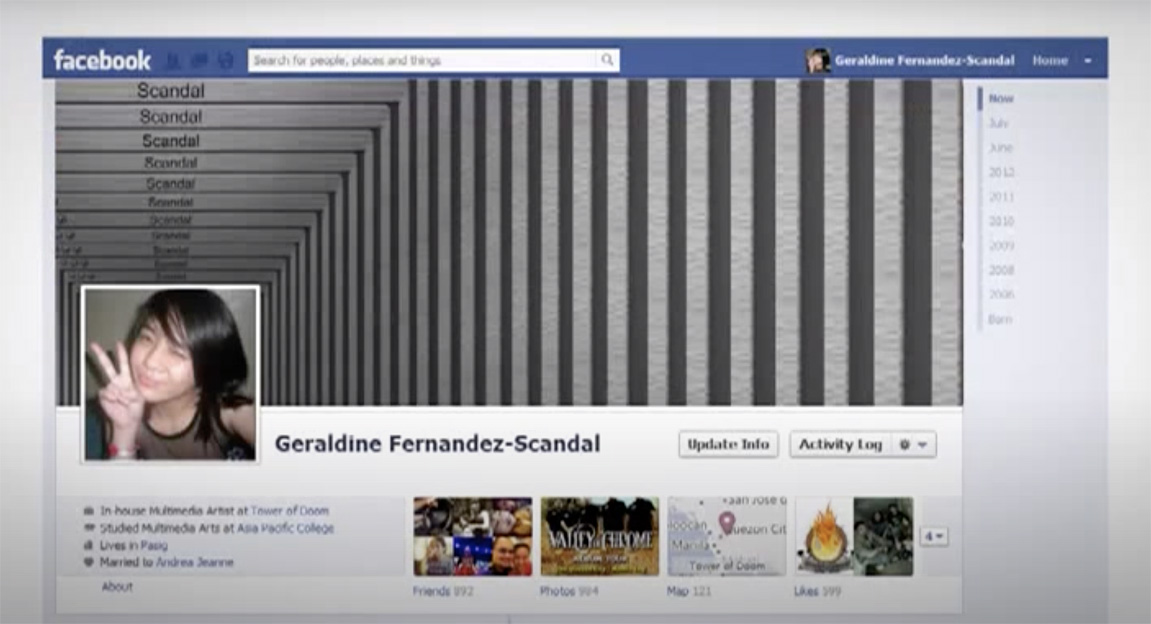 What’s keeping you busy right now? What’s the best thing about being in isolation and working from home? What’s the down side?
I feel surprisingly busier now than when I was physically in the office. I actually miss the dressing up-riding a car to work-getting my usual Starbucks fix routine.

Today, teams or zoom meetings tend to be every hour. I would have to put myself on “mute” to make a quick dash to the loo! I find myself becoming a slave to my laptop like never before.

But hey, I’m sure this is a way of adjusting with this big change of staying at home and trying to make the world know that we are all working. Suddenly we find ourselves in the opposite world of being home when we used to complain that we are spending too many long hours in our offices.

The good side of working at home? I get to organize meetings, talk one on one with my clients and colleagues all over the world, write and create ideas without the distractions like people barging in my office. I was even able to insert an “Accounting for Non-accountants” refresher online course on one day. Shockingly, I’m becoming more efficient.

Of course, having a movie or yoga session with my daughters, funny nonsensical conversations during meal times and cutting my husband’s hair are all extraordinary moments that I will forever treasure.

The downside? I miss the live brainstorming, flying to dream destinations, Friday nights at the bar and… I need my hair colorist asap.

Merlee is the first Filipino to be awarded: The Creative of the Year for Southeast Asia in the Campaign Asia Pacific Agency of the Year. She is “Chairmom” and Chief Creative Officer of Dentsu Jayme Syfu and the only woman in the 20 top creative directors in Asia as reported by Campaign Brief Asia 2018.

A business-minded and award-winning creative, she has been recognized with the CEO of the Year 2016 by the IABC Philippines and the St. Hildegard Most Influential Woman in Communications 2017. She is the first Filipino to be invited by the prestigious D&AD Awards 2017 in London as a Jury Forewoman. She has won major awards that include a Cannes Lion Grand Prix for Mobile, Grand CLIO, D&AD yellow pencil, LIA Gold statues and many more.