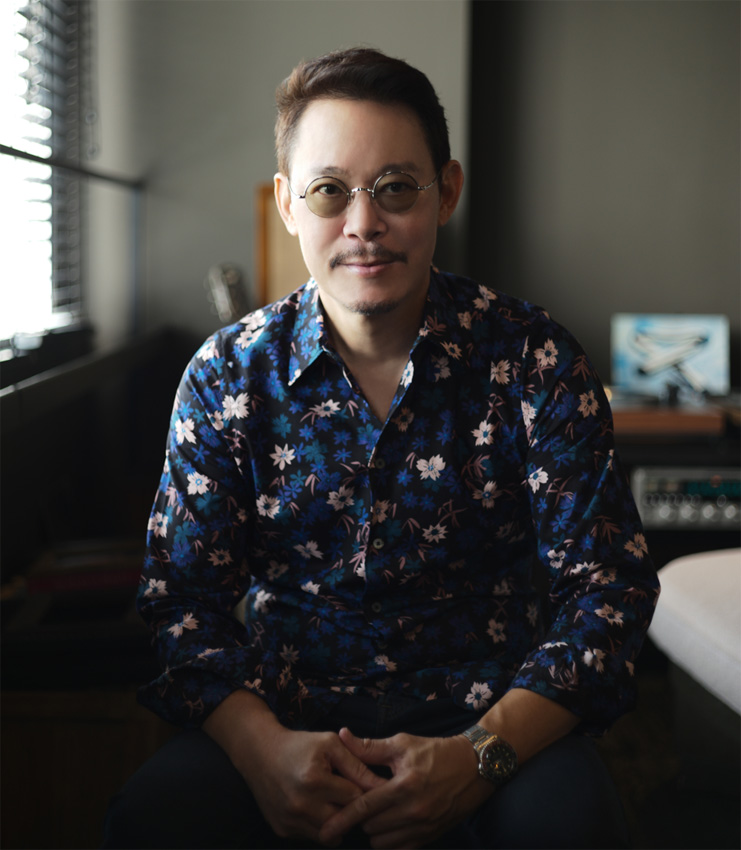 Which ads make you green with envy? A simple question Campaign Brief Asia is putting to some of the region’s most talented creatives and creative directors while they’re all working from home during these Covid-19 times. Here Suthisak Sucharittanonta, Chairman and Chief Creative Officer at BBDO Bangkok, details the campaigns that have touched him.

What’s your favourite campaign globally from the past decade?
It’s a little beyond a decade, but my all-time favorite ad is Cadbury “Gorilla” (2007) which opens with a shot of the gorilla’s face to the introduction of Phil Collins’ ‘In the Air Tonight’, but, conversely, this very familiar soundtrack only makes the ad’s climax more surreal with no explanation provided.

Branding is present throughout the ad, but in the subtlest of ways. The Cadbury purple background shown throughout the ad is unmistakable; these cues evoke the brand at a subconscious level. It’s one of Juan Cabral’s masterpieces from Fallon London. It won both Cannes Lions Film Grand Prix and D&AD Black Pencil in 2008. 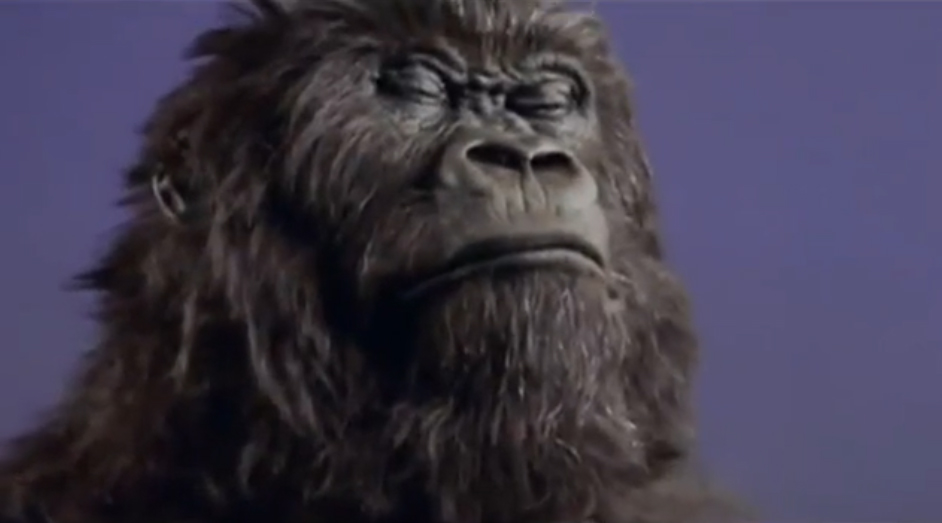 Another ad I like is Apple HomePod “Welcome Home” (2018). A music-driven ad (again, I love music!) Apple’s musical short film created by TBWA\Media Arts Lab, directed by Spike Jonze from MJZ and features FKA Twigs as a forlorn office worker who finds her world literally expanded by a song by Anderson Paak played on her Apple HomePod virtual assistant. Jonze showed how he favored practical efforts over CGI and the colorful set was primarily built by hand, as opposed to generated with computer graphics. It won 2 Grand Prix at CannesLions 2018. Brilliant!

What’s your favourite campaign from your home country?
My favourite Thai ad is the Sylvania Light Bulbs “Picnic” tvc from Judee of Jeh United, directed by Tanonchai of Phenomena.

It won a Cannes Gold Film Lion in 2008. The weird but entertaining ad promotes Sylvania’s light bulbs as a way to keep ghosts at bay. It’s set at a family picnic where a child gets a lesson from dad on ghosts from local legends, like the vampiric floating head Krasue, Kra Hung, the flying ghost, the banana ghost and the jackfruit ghost. The end line “Under the light, nothing seems to be scary.” always makes me laugh! 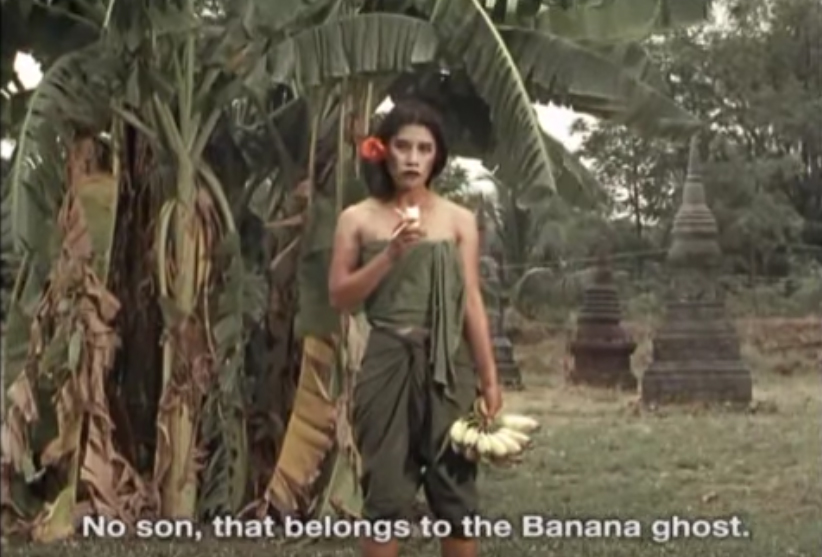 Another favourite ad is GQWhite Shirt “The Ultimate White Shirt” the 6.22 mins online film which went viral within days last year which featured two guys being notified applicants about job interviews with a future boss who told them true reasons how he chose employees.

I like it a lot because the director (Thanonchai Sornsriwichai of Phenomena) dramatically told a story blended in with ALL product features without forcing audiences to watch. Great casts, great scripts, great editing (Manop Boon of Matad) and of course, great directing by Thailand’s top director, Tanonchai, who knows how to make people follow every second of his film till the end!

What’s your best or your favourite campaign that you have personally been involved with over your career?
There has been so many campaigns, but my favourite one is the Giffarine EQ-10 Skin Care “Belly Button Face”, which won us Thailand’s first Cannes gold film lion in 2003.

It’s a TV spot for anti-wrinkle cream Giffarine EQ-10 Skin Care directed by Suthon Petchsuwan (Mum). A story of two sons tried to get revenge on the plastic surgeon who gave their mother multiple facelifts until her navel was pulled up and became her face. He lifted so much that her belly button was now where her face should be.

Thai comedy ads were popular during that period, and I really enjoyed working with many legendary and talented Thai directors who were the pioneers of Thailand’s “Zab!” ads.

What’s keeping you busy right now? What’s the best thing about being in isolation and working from home? What’s the down side?
Covid-19 has made the ad world “disruption” even more disrupted. It speeds up the digital transformation here; we’re all busy with the working-from-home protocol. I, myself, have made a fundraising tvc entirely made from photos and video footage taken by doctors who are frontliners for Ramathibodi Foundation. They need all the help and support they can get to buy medical supplies to treat Covid-19 patients.

I also try to motivate our teams to maintain a high quality of work, same as before, while finding a good balance to ensure their and their family’s health and safety. It’s not easy, as it is easy to lose momentum and passion during this crazy time. But on the good side, being in isolation does give us the time and opportunity to bond with our families more.

Suthisak started his career as a freelance photographer in 1980, until he joined Dentsu Thailand as a visualizer and Art Director in 1984. In 1987, he joined Ogilvy & Mather Thailand where he worked as both Art Director and Copywriter until he was promoted to be Head of Creative at Results Advertising Thailand, an offshoot agency of Ogilvy.

In 1999, Suthisak joined BBDO Bangkok and has been a member of the BBDO Worldwide Creative Committee since 2004. That same year, he was elected into the Bangkok Art Directors Association Hall of Fame. Under his leadership, BBDO Bangkok’s creative award recognition has reached an all-time high. Suthisak made history by receiving Thailand’s first Cannes Film Gold Lion award in 2003 and in 2004 ranked 8th in GUNN Report’s World’s Most Awarded Agency rankings. In 2017 he was awarded the Lotus Legend at the AdFest.