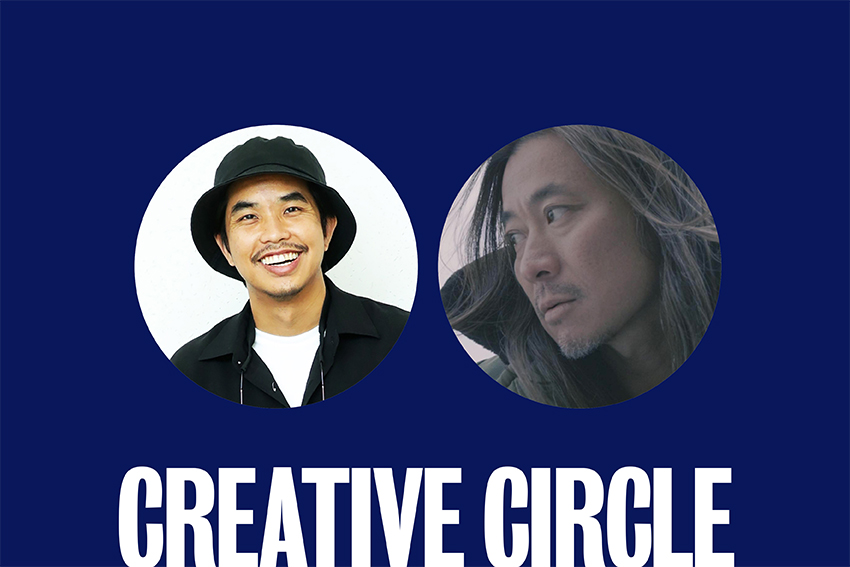 Campaign Brief Asia asks two creative thinkers from the region to highlight recent great work that caught their eye from around Asia and globally. Creative Circle contributors this week are Thanasorn Janekankit (above left) and Andrew Lok (right).

Thanasorn Janekankit
Chief Creative Officer
CJ Worx Bangkok
ASIA: In many past years, we always see the work that says “Social media can NOT make a change.” and “Liking is not helping.” or “Don’t just react on social media.”. But as time goes by, we have learned the great usage of social media more. We can see that social media can now really help change society. There are many cases that have made a change in law because of the pressure from social media users, and this work has utilized this power very well.

This ad demands action to change among the group of people who see problems, to help sharing anger with just simple action like, press ‘Angry’ reaction button on Facebook whenever they see the post about illegal trade or killing nearly-extinct wildlife. This is a very simple yet smart method that can make a change, from the small power of small people’s voice on social media to powerful pressure that drives to a solution of a massive problem. All because of great understanding change in social media behavior of people today.

This work utilize silent power to make a voice loud enough to move people who want to be famous on social media in the wrong way. It also proves that social media can really help create a better world. 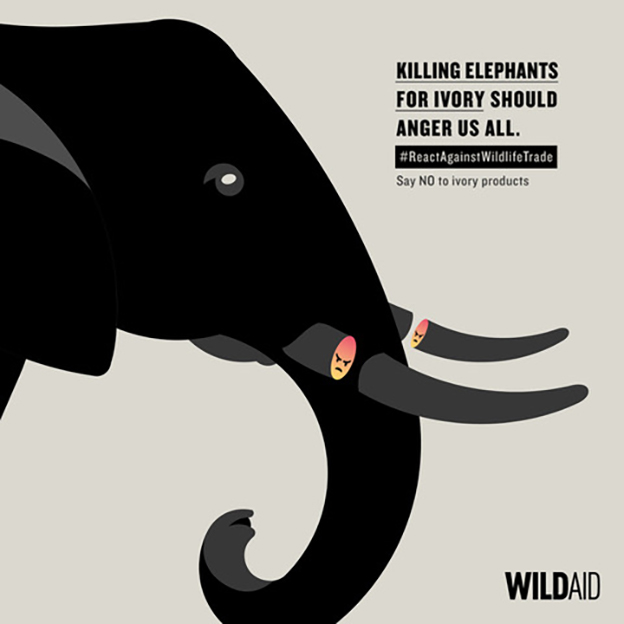 Global: The execution that Heinz chose to communicate how the brand is everyone’s ‘Top of mind’ is super clever and simple. It is the work I’m totally jealous of and wish, it was my own work hahaha.

The idea is not only strong but also can be developed and applied to other creative platforms, especially creating the real labels of Heinz. This strongly affirms that this idea is big enough to be extended more, not mentioning the copywriting that is straightforward but covers all the storytelling and idea, short but witty and sharp enough to make the idea and brand memorable that “We asked people to draw ketchup. they draw Heinz.” If I was told to draw, I would surely draw Heinz too! 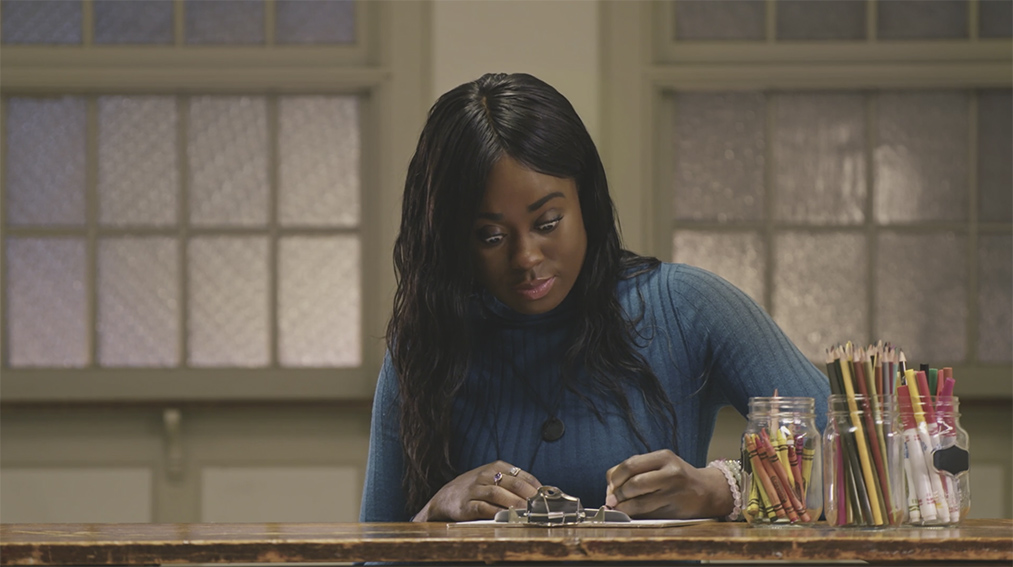 Andrew Lok
Founder
Civilization Shanghai
I’m an avid military history buff (particularly the Second World War), and I pined to join the navy during my mandatory national service (I would’ve looked dashing in navy dress whites, but I was posted to the artillery corps instead and spent more than 2 years mindlessly shuffling papers and heaving equipment). Hence, I always look forward to watching the latest ads for the armed services. Sure, it’s propaganda, but if a piece of film can touch an avowed pacifist like me to look at state-sponsored violence through bloody rose-tinted goggles, then it’s worth examining its strategy, its structure and, most of all, its story. For this review, I would like to take a look at two films that planted flags in my alcohol-addled mind during this pandemic period. One’s a commercial, the other’s a movie.

The first is a recent Republic of Singapore Navy ad that smartly attacks the transactional pragmatism of most people during peacetime. Nervous parents (such as myself) would tell their children it’s “crazy” to make the military a full-time career. Kudos to the client for exploring and exploiting this insight (from the agency I hope)!

The story starts brilliantly with a dad objecting to his daughter enlisting in the navy (women are not required to serve in Singapore). He angrily hurls her bag into their condominium’s swimming pool, she dives in after it, which segues into a montage sequence showcasing the navy’s roles in Singapore’s defence and the peaceful lives of the citizenry it safeguards. The images are a laundry list of client-mandated clichés, but the ironic manifesto hammers home the message through the juxtaposition of word and picture: Is it crazy to perform endless weapons drills with the hope of never having to fire once? Is it crazy to spend months out at sea? Is it crazy to lay your life on the line? This ad’s answer is patently “no, it’s not” with its end line, “It’s not crazy. It’s the navy.” punctuating its point.

It’s a well-worn but still effective execution seen in many other ads, but I don’t mind it at all. After all, clichés, archetypes and tropes are simply the weapons we wield for crafting rhetoric and persuasion in the epic battle for hearts and minds. Take your favourite songs and movies that have relied on time-tested structures, modes and techniques to create and flesh out different melodies and stories, do you enjoy or love them any less just because their skeletons adhered to what works?

This brings me to our second film, “Eight Hundred”, a critically acclaimed war epic by director Guan Hu that was the highest grossing movie in the locked-down pandemic world of 2020. Based on the true story of the heroic last stand of Colonel Jin-Yuan Xie and 452 of his men in the Battle of Shanghai, as they defended the Sihang Warehouse against almost 20 thousand Japanese soldiers, this film satisfyingly hits all the story beats and features all the characters one would expect of this genre. Like the navy ad I mentioned, stir the soul this movie does. To ensure your viewing pleasure, I won’t share any spoilers, but I would like to address the question of whether a movie can be considered an ad?

In this case, yes.

Just like how the golden era of Hollywood in the first half of the 20th century sold the “American Dream” to the world, Chinese movies sell “nationalism” to its domestic market and “Brand China” to the international audience. For military-themed fare, adrenaline-pumping flicks like the “Wolf Warrior” series and “Operation Red Sea” are designed to drum up national pride in Chinese cinema goers, while more sweeping and substantial fare like “Eight Hundred” are created to show the world how far China has come through bringing her nation-building myths to life through the finest film production possible.

As long as human beings are competitive and tribal, there will always be conflict. As long as there is conflict, there will be stories about conflict. Let’s hope these stories serve as signposts for future generations of history aficionados. Peace.