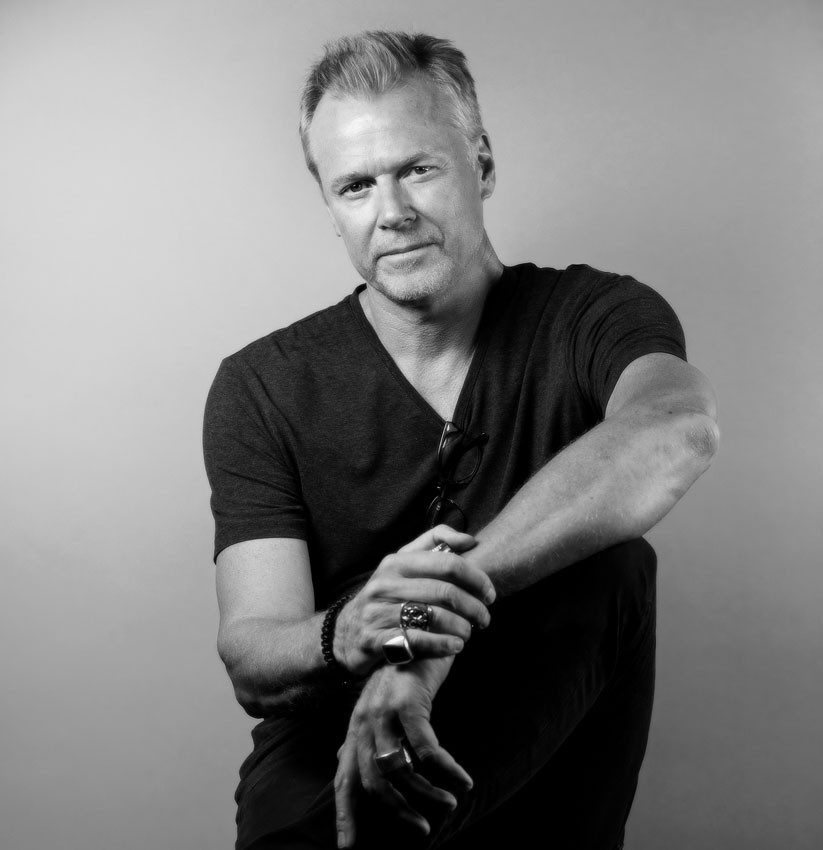 Which ads make you green with envy? A simple question Campaign Brief Asia is putting to some of the region’s most talented creatives and creative directors while they’re all working from home during these Covid-19 times. Here former TBWA Asia Pacific Creative President and Greater China President, Nils Andersson, details the campaigns that have touched him.

What’s your favourite ad/campaign globally from the past decade?
Really tough one this. But it’s a good test to really think about what rises to the top, above all the others.

There are so many great pieces to choose from, such as Land Rover and Nike campaigns, to name but a few.

But I choose ‘Meet the Superhumans.’ Channel 4’s work for the London Paralympics.

I remember watching this and thinking, this repositions those we so often feel sympathy for, into feeling a strange envy that we couldn’t compete in their world. Really brilliant thinking and execution. 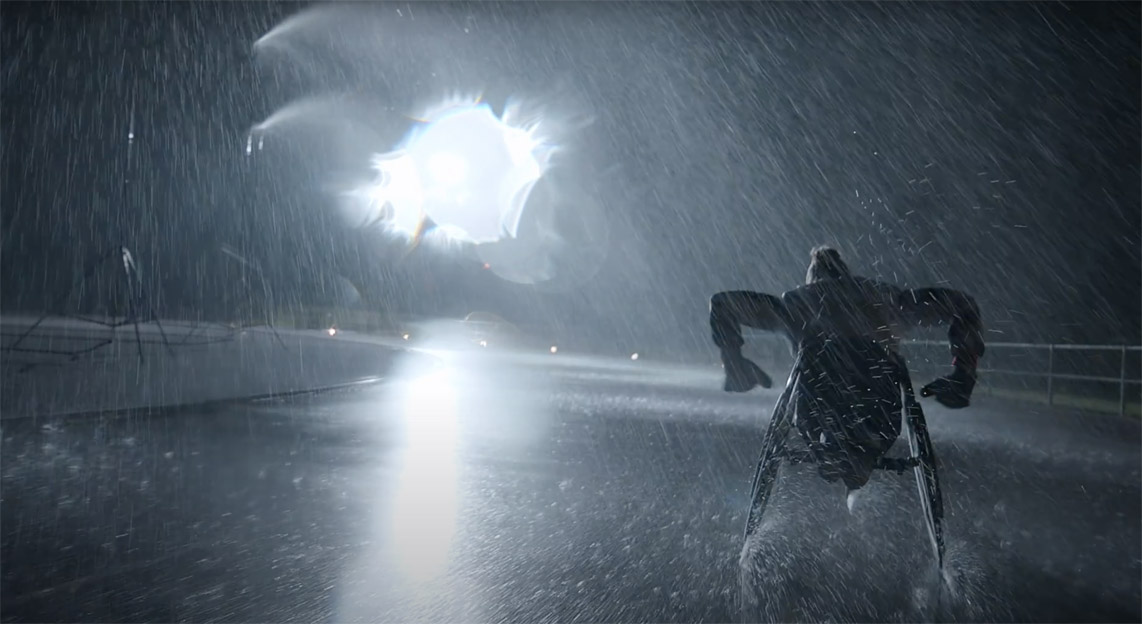 What’s your favourite ad/campaign from your home country?
It has to be the initial work for Playstation. Both out of the UK and France. This was not in the last 10 years I know. But it still rises to the top for me, so I am compelled to mention it.

‘Double Life,’ by Frank Budgen, I still think is my favorite film since starting in this business. I remember watching it and thinking ‘genius.’ So insightful at the time.

Then all of the associated work that went with it too, captured the gamers mindset so perfectly at the time. A surgeon operating on a stone heart, and someone shopping for their new identity, all shot with the quirk of Dimitri Danilov’s mind was so striking.

If you are asking for the best of the last decade from the UK, then after ‘Meet the Superhumans,’ the Harvey Nichols campaigns come a close 2nd. It’s hard to choose which campaign as the standard is so consistently high across all media. 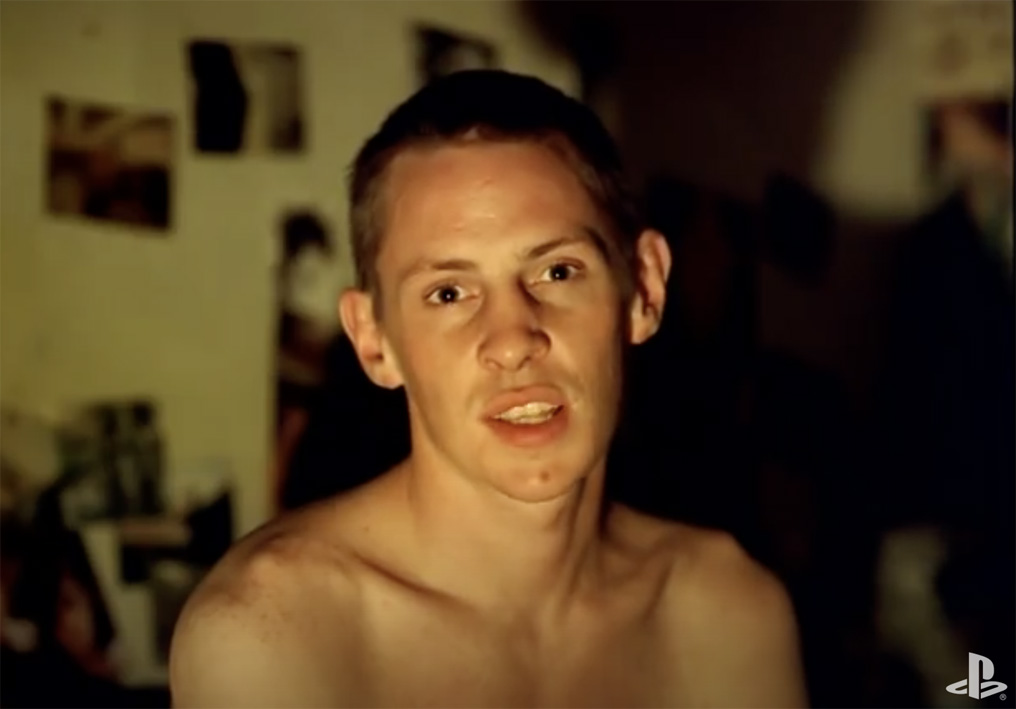 What’s your best or your favourite ad/campaign that you have personally been involved with over your career?
This is a nightmare question to answer. When I think back over everything, I remember the first ad I ever did. Was it award winning and great? No. But from the moment I made it, I was hooked on this crazy business. Therefore you could say it was my favourite.

It was for the cover of the Architects Journal in the UK, for a flooring company. I had to make it clear the flooring was non slip, and spent many hours with a photographer perfecting the image.

Beyond that, work for Land Rover, Adidas, Penguin, Motorola and Ford amongst many other memories come flooding back.

But in the end I choose the ‘Let’s GAP together,’ campaign. It was culturally impactful in this market. The notion of America and China getting together, and setting aside issues such as trade wars and currency debates, to just hang out together was insightful and potent for the brand’s introduction to the China market. And Annie Liebovitz added the weight of story in the images beautifully. 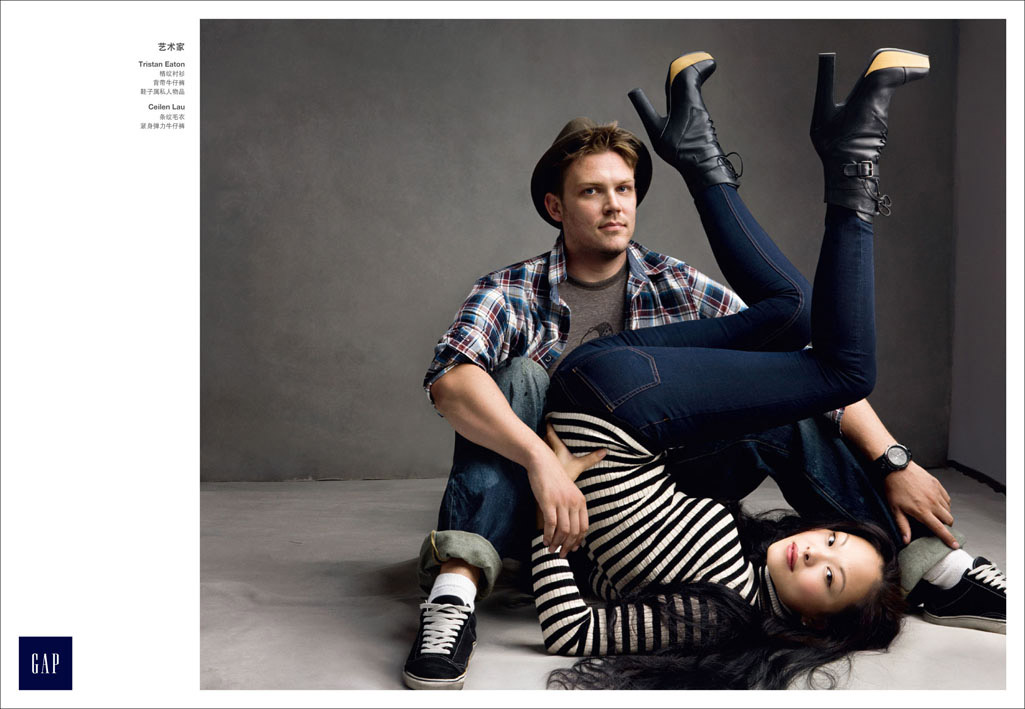 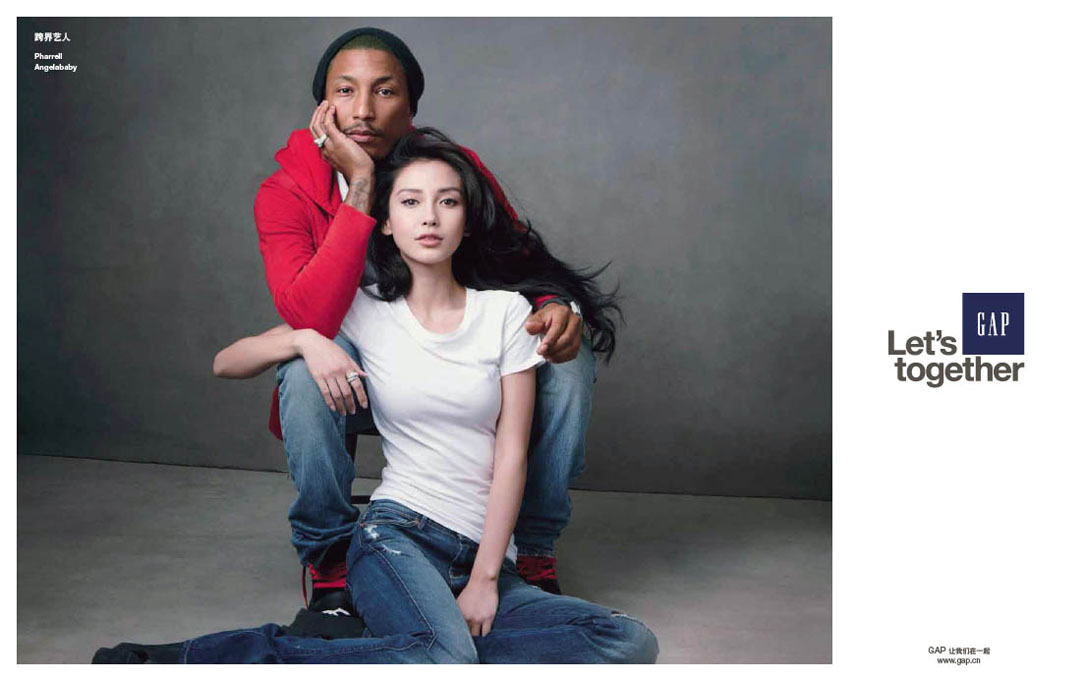 What’s keeping you busy right now? What was the best thing about being in isolation and working from home? What was the down side?
Well, as I am in China, believe it or not, things are relatively normal here right now. That’s if you accept that everyone is going about their daily business wearing face masks is normal. But other than that, there is no lockdown.

I came back two months ago, just after the Chinese New Year holidays, and have been working as usual, as I left London before the Europe lockdown.

Andersson first came in China in 2004 with Ogilvy & Mather in the Greater China Chief Creative Officer role. He had great success there leading Ogilvy to become the most awarded agency in the country, including picking up a yellow D&AD pencil. In 2010, Andersson joined Y&R as Greater China CCO and President, where he oversaw a creative renaissance. By 2011, his client GAP won Asia Pacific Brand of the Year for the campaign, ‘Let’s GAP together,’ which he produced, in collaboration with photographer Annie Liebovitz.

Y&R Beijing went on to win the Greater China Agency of the Year accolade and Andersson was also ranked the 3rd most awarded art director in the world at the 2014 Cannes Lions festival. In the same year, he topped the China Creative Rankings, which he doubled up with the same win the following year.

Andersson joined TBWA in 2015 and in 2016 Andersson was awarded the accolade of Asia Pacific Creative of the Year by Campaign Magazine, and his work for McDonalds was one of the most awarded campaigns in the world according the The Gunn Report and the One Directory. 2017 saw Andersson win Asia Pacific Creative of the Year for the second year in succession. He left TBWA in September 2018 on a huge high having guided the Network to the #3 position overall in the Campaign Brief Asia Creative Rankings.