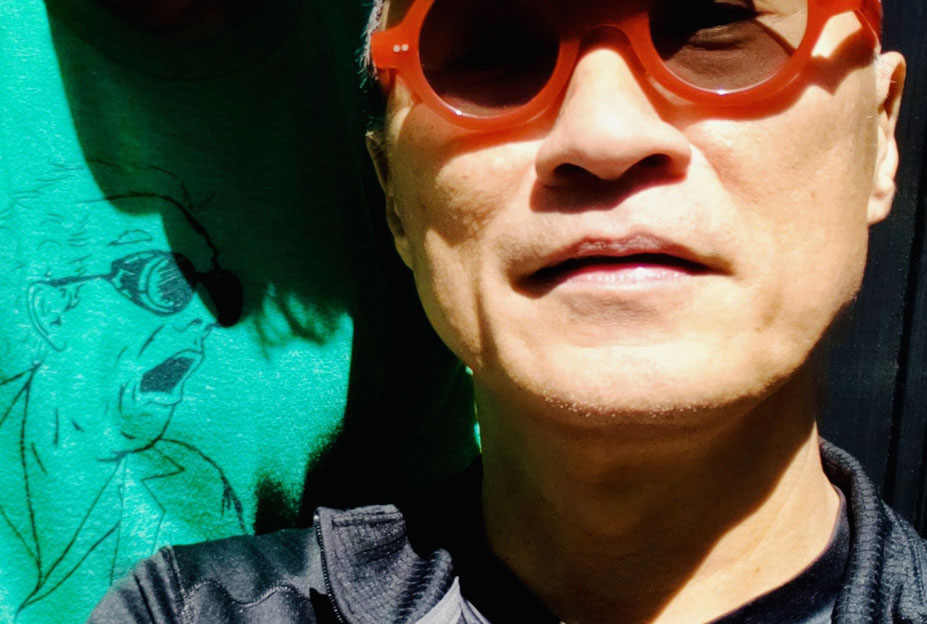 Which ads make you green with envy? A simple question Campaign Brief Asia is putting to some of the region’s most talented creatives and creative directors while they’re all working from home during these Covid-19 times. Here Eugene Cheong, the former Ogilvy Asia regional chief creativer officer, details the campaigns that have touched him.

What’s your favourite ad/campaign globally from the past decade?
This is an impossible question, surely? Just look at the shortlist:

I rewatched them on YouTube and they are all still gorgeous, still brilliant and still crazy after all these years. I reckon it’s plain unfair to pick any one of them over the others.

To circumvent my conundrum, I’m going to do some good old-fashioned cheating by picking my fave, not from the last decade, but from 2004. And it’s none other than the supergorgeousgodawesomebellissimo Honda ‘Grrr’. Every time I watch the ad, my faith in the broken business of ours is restored. 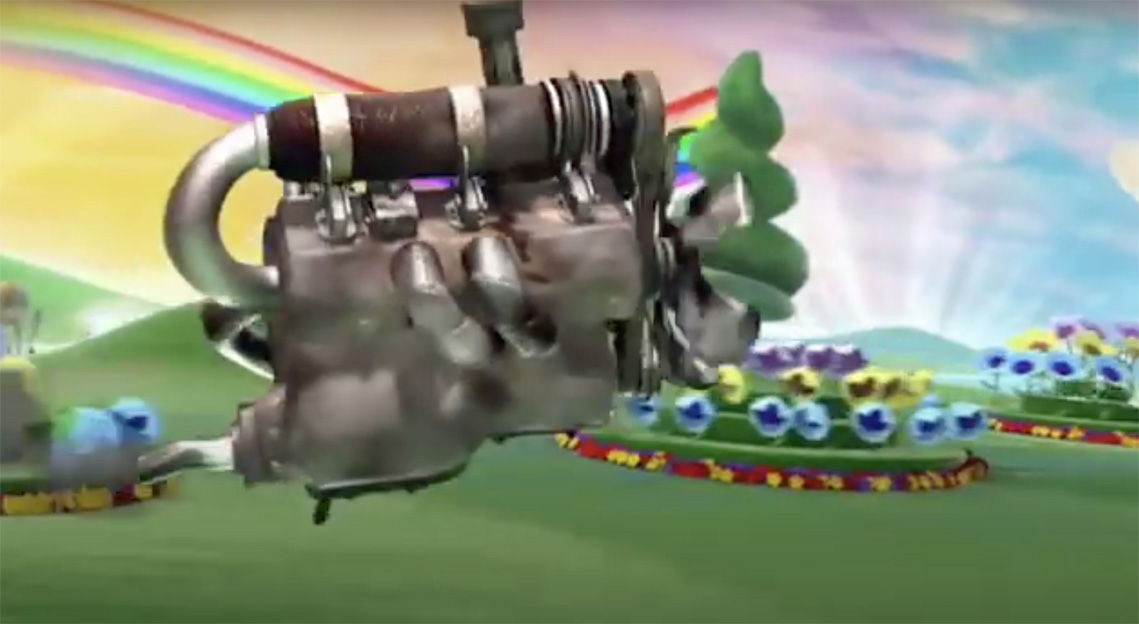 What’s your favourite ad/campaign from your home country?
If I can’t choose an ad from Ogilvy, then, I’d have to pick Nike ‘Unlimited Stadium’ from BBH.

The agency very cleverly took a little feature found in most sport watches and made it as large and relatable as life.

An art critic once taught me a sure-fire way to make people pay attention. She said: ‘Take something small like a bullet entry wound to the head and blow it up.’ Which is precisely what BBH did. 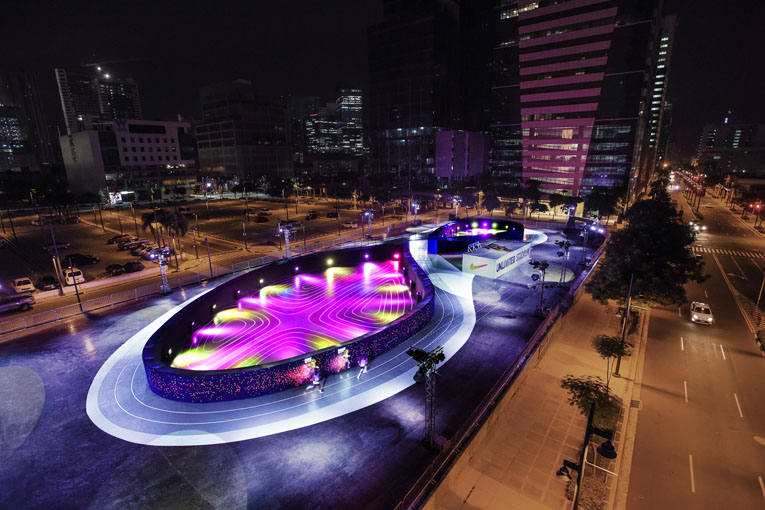 What’s your best or your favourite ad/campaign that you have personally been involved with over your career?
Ooh, another difficult question.

If you go to eugenecheong.com, you’ll understand my quandary. There’s Voiz ‘The Secret’ from Ogilvy Bangkok and Lifebuoy ‘Roti’ from Ogilvy India, but I’ll limit myself to Singapore and the recent past.

I’m particularly proud of First On Twitter. To the chagrin of modern (direct) marketing practitioners, we did an offline campaign for an online brand. Melvyn Lim and I went up and down the stage in Gotham Hall, NYC, collecting a grand total of 12 Pencils. We were seated at table 19 with our pile of Pencils and the Droga5 boys were sitting at the table next to us. Their faces – I can still picture it – were as viridescent as the Caesar salad they were munching on. 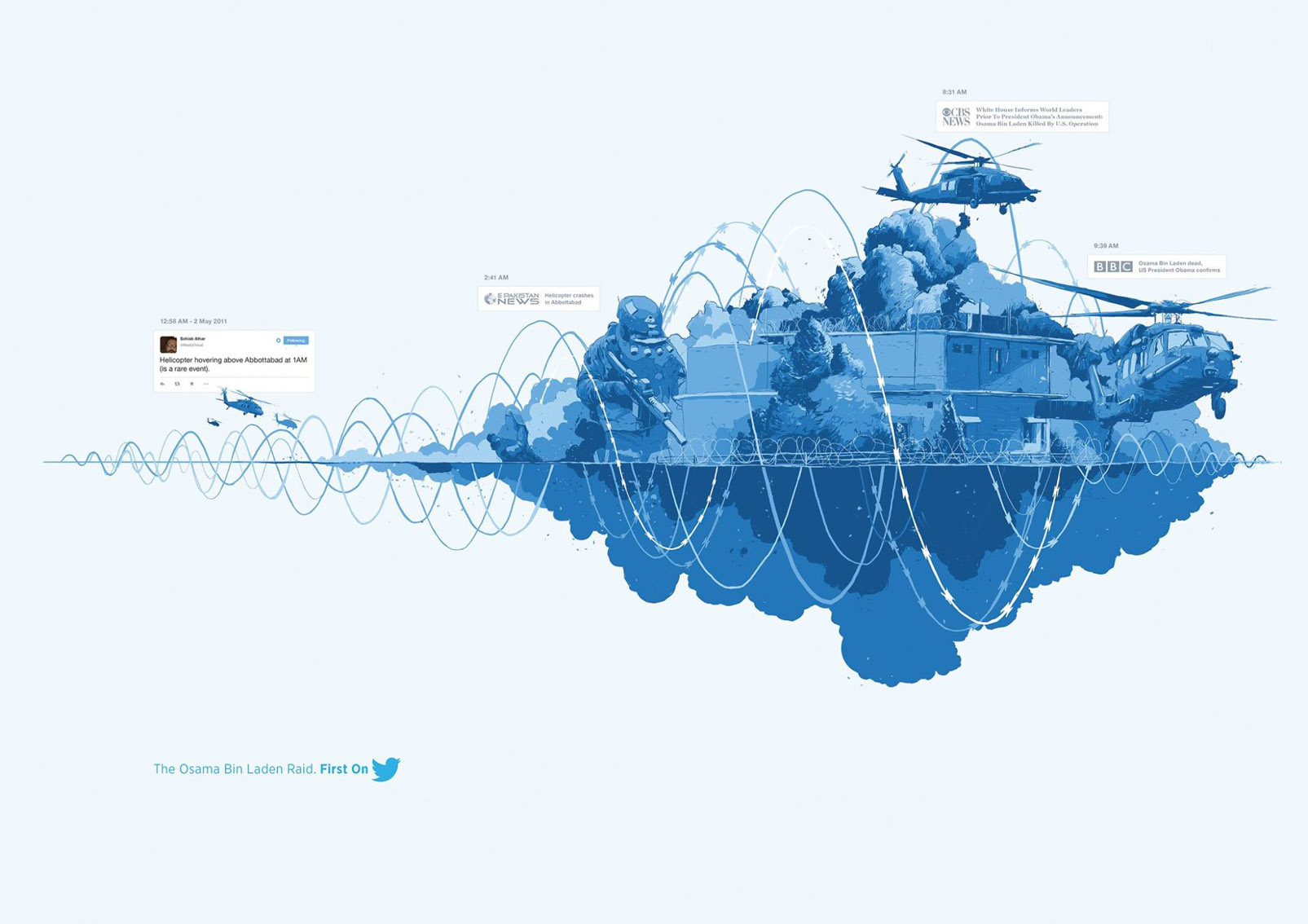 I’m also super proud of what Nicolas Courant and I were able to do for ‘Pitching French Film To Hollywood.’ As usual, there wasn’t much money. So everybody chipped in, including the kind folks from Joinery and Freeflow. 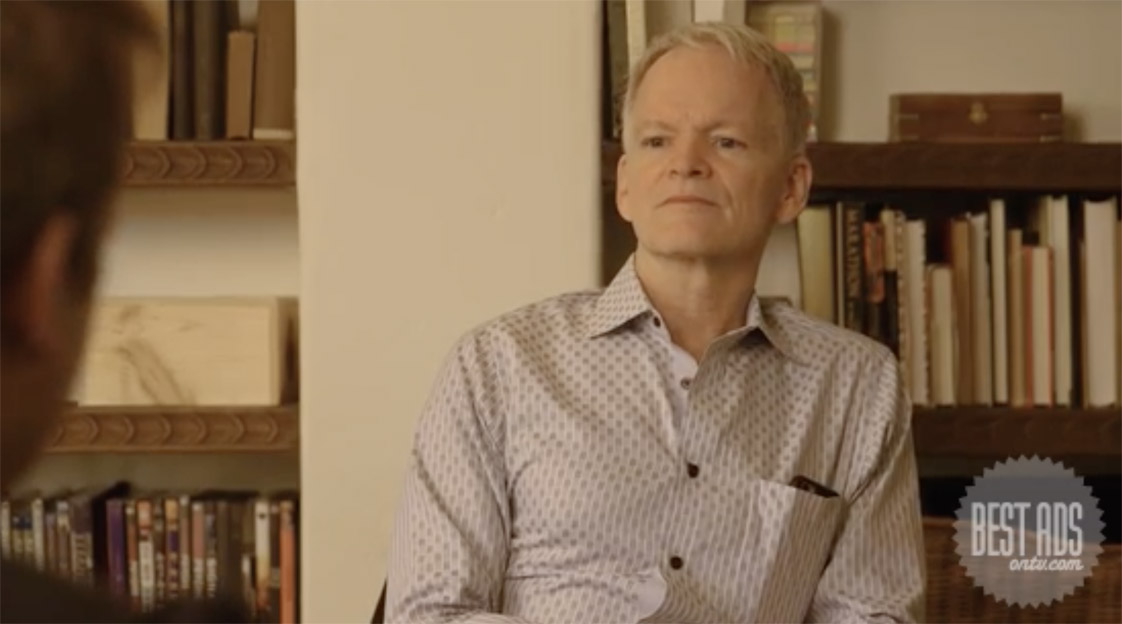 What’s keeping you busy right now?
I help out at Blak Labs. No wait, it’s actually the other way around; they help me out. I write, ideate and strategize for clients like Shangri-La and Natura. Blak Labs provides me with the muscle and machinery to take on jobs of just about any shape or size.

What’s the best thing about being in isolation and working from home?
WFM made me realised how much time we fritter away ‘going’ to work.

Even when I was doing the AP gig, I used to meet creative directors on screens rather than in their offices 5000 kilometres away. It’s made me enormously productive and omnipresently effective. Plus, I get to ride my bike.

I find it amazing that technology is allowing five people to work simultaneously on a pitch deck remotely from five separate locations. What’s even more amazing is the work being done for Sao Paulo, Dubai, Hong Kong and Kuala Lumpur.

The very best part: I get to work lying down in bed like Winston Churchill.

What’s the downside?
I do miss having a glass of wine with friends, but since I’m off alcohol till June, there is not much of a downside to it.

Returning to Ogilvy in 1998, he was elected to the Ogilvy Worldwide Board and Worldwide Creative Council in 2009. In the same year, he was appointed chief creative officer of Ogilvy’s Asia Pacific network. In 2013, he took on the additional responsibility of running the Singapore creative department, restoring the fractured agency to its award and new business winning ways. Under Eugene’s leadership, Ogilvy Asia Pacific was crowned ‘Creative Network of the Year’ in 2009, 2010, 2011, 2012, 2013, 2014 and 2016 by Campaign Brief Asia. In 2018, Ogilvy Asia Pacific snagged the prestigious Cannes Lion Regional Network of the Year.

Eugene is recognized by the D&AD Copy Book as one of the world’s 50 best copywriters. In 2016, he was the most awarded creative at The One Show and in 2018, he was elected to the International Board of The One Club.