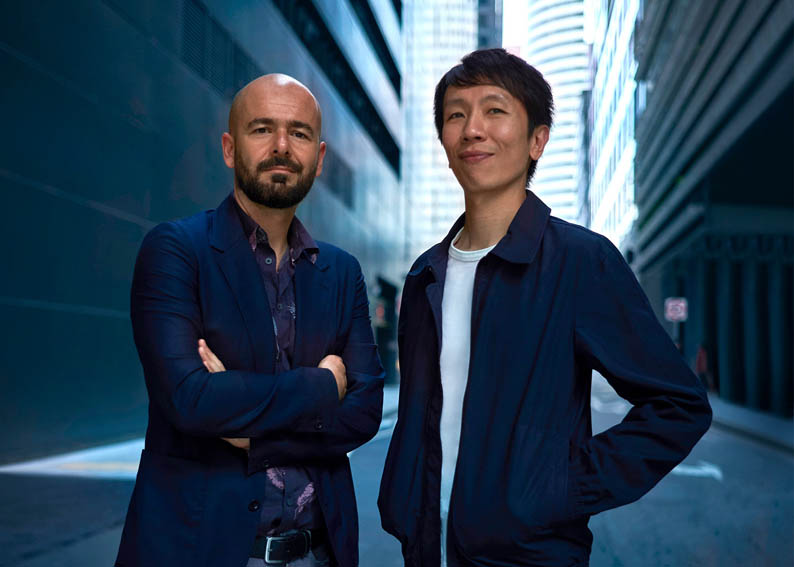 Ogilvy Singapore has consolidated their position as the most awarded creative agency in the Singapore market with 1020 creative ranking points in Campaign Brief Asia’s 2020 Creative Rankings.

It is the second time in a row that Ogilvy has been named Campaign Brief Asia’s Singapore Agency of the Year after moving up from #2 position, behind BBH Singapore, in 2017.

This year’s big improver in the Singapore market over the past 2 years is Publicis who have risen from #13 position in 2018 to #2 this year. Strong performances at Cannes Lions, the London International Awards, Spikes Asia and AdFest in 2019 saw Publicis actually outperform Ogilvy over the past 16 months and certainly sets up the agency to possibly challenge Ogilvy for the Agency of the Year title next year.

BBH Singapore, who ranked #1 in Singapore in 2017, comes in at #3 this year with MullenLowe, Dentsu and Toaster Singapore in a close race for the next three positions. 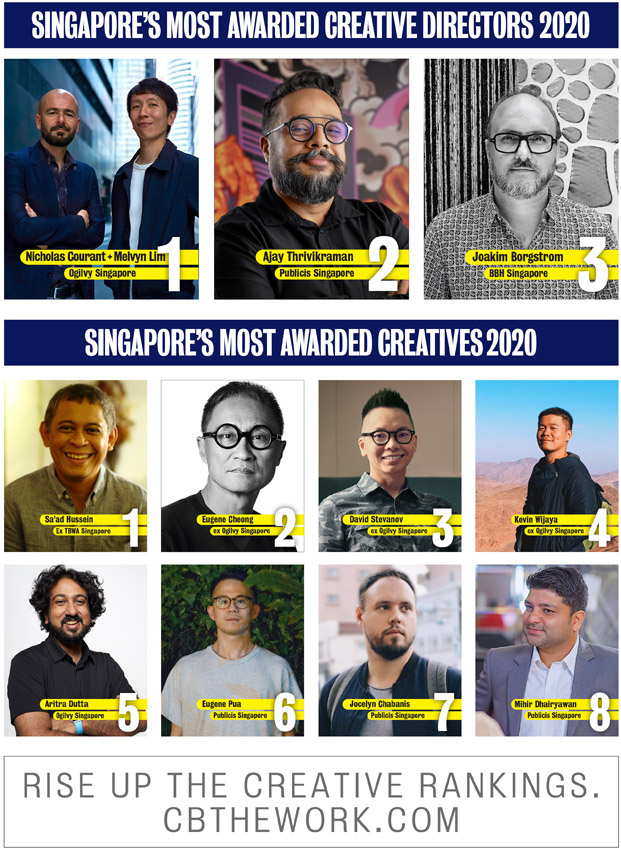 As you would expect, Ogilvy Singapore and Publicis Singapore creatives fill most of the top positions in the ranking of individual creatives in Singapore.

There is however, a surprise at #1 this year with former TBWA Singapore’s Sa’ad Hussein taking top spot. Hussein’s high ranking, up from #34, is due to him being part of the creative team on two award winning campaigns created by TBWA Thailand. 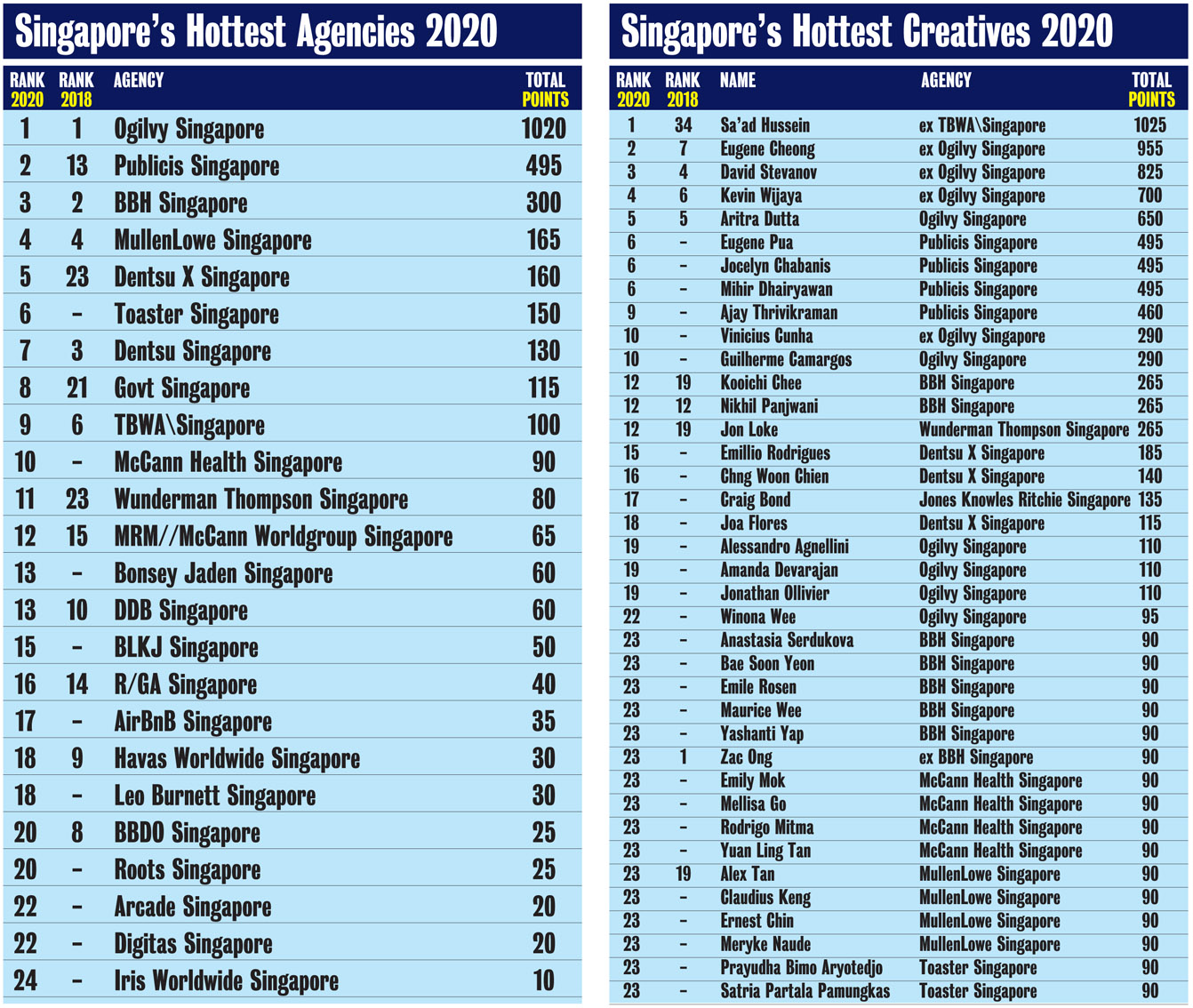