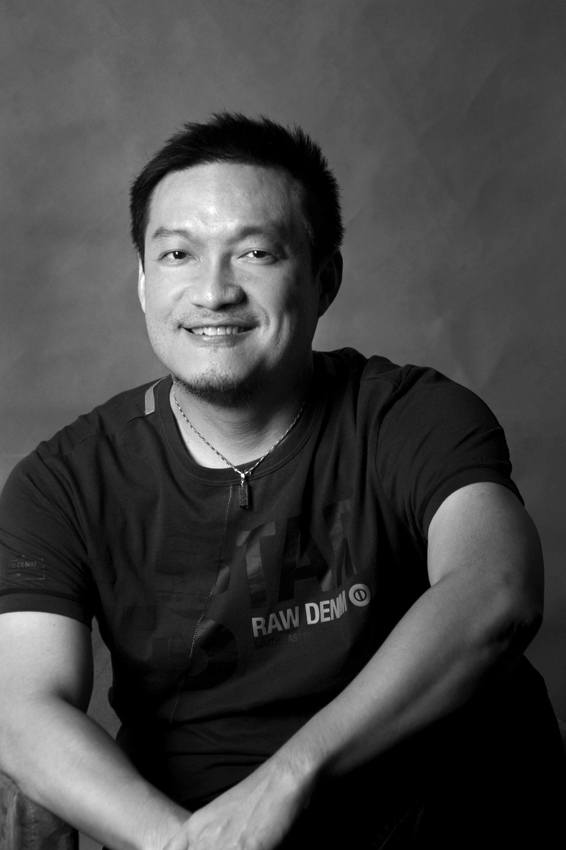 There’s been a huge shakeup on the creative playing field in China over the past few years. Increasingly, local agencies are emerging and dominating creatively.

The new #1 most awarded creative agency of 2020 is Tencent Shenzhen, the in-house creative agency of the Tencent Chinese multinational technology company. With 1375 Creative Ranking points Tencent has risen from #5 position in 2018 on the back of strong performances at Spikes Asia, AdFest, D&AD, Cannes Lions and Campaign Brief’s THE WORK. Tencent also sits firmly in Asia’s Top 20 best performers in these 2020 Campaign Brief Asia Creative Rankings. Tencent’s creative department is headed by ECD Akae Wang (pictured above).

At #2 is independent agency The Nine Shanghai, who for the past three Creative Rankings, have maintained this #2 position in China.

In #3 position is this year’s big improver – Cheil Worldwide Beijing. The agency moves up nine spots from #12 in 2018.

Last year’s #1 agency TBWA\Shanghai is seemingly on the decline after falling away on the awards circuit during 2019 and 2020. Only 15 their 400 Creative Ranking points total are from the beginning of 2019 onwards.

Loong Shanghai are a new entry into the China Rankings. The independent startup is ranked at #6 overall in the market.

McGarrybowen Shanghai, Ho Communications Shanghai and Isobar Shanghai and Wieden + Kennedy Shanghai round out the Top 10, filling the next 4 ranking positions.

Over the next 10 days Campaign Brief Asia will be releasing these country by country results of the 2020 Creative Rankings, before releasing the complete tables and Asia Rankings as a 80 page magazine downloadable pdf. The Campaign Brief Asia Creative Rankings were introduced 25 years ago (1995) to tabulate Asia’s most creative agencies and individual creatives, based on award winning performances over a two year period at the top global and regional award shows. 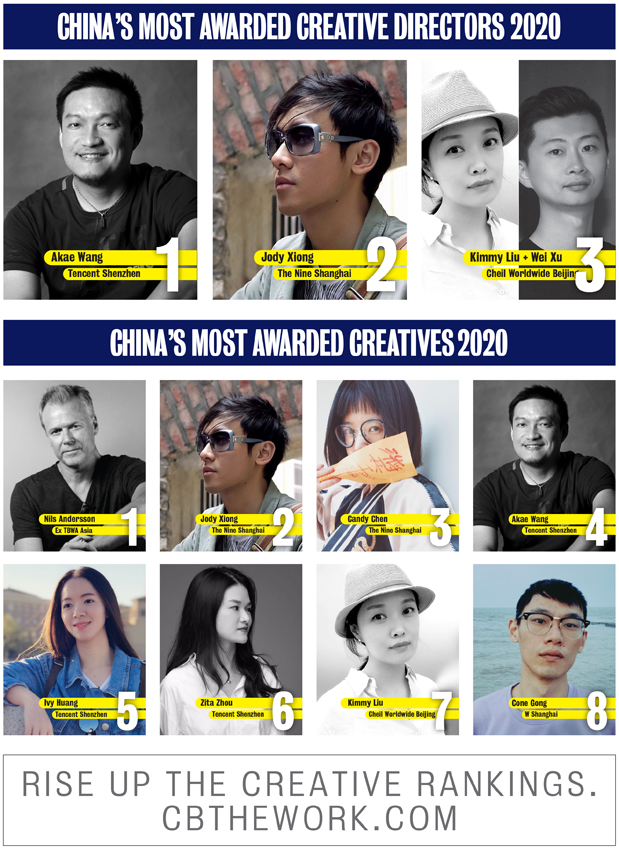 The Nine Shanghai’s Jody Xiong and Candy Chen this year both move up one position to #2 and #3 most awarded creatives in China.

Three from the Tencent Shenzhen creative department fill the next few spots. Breaking into the Creative Rankings this year at #4 is ECD Akae Wang followed by Ivy Huang at #5 (up from #90 in 2018) and Zita Zou (also up from #90 in 2018).

Cone Gong, who has worked at Amber Shanghai and W Shanghai moves up 10 places to #8.

At equal #9 in the China Creative Rankings is Loong Beijing team Tengtao Yuan and Wei Xu. 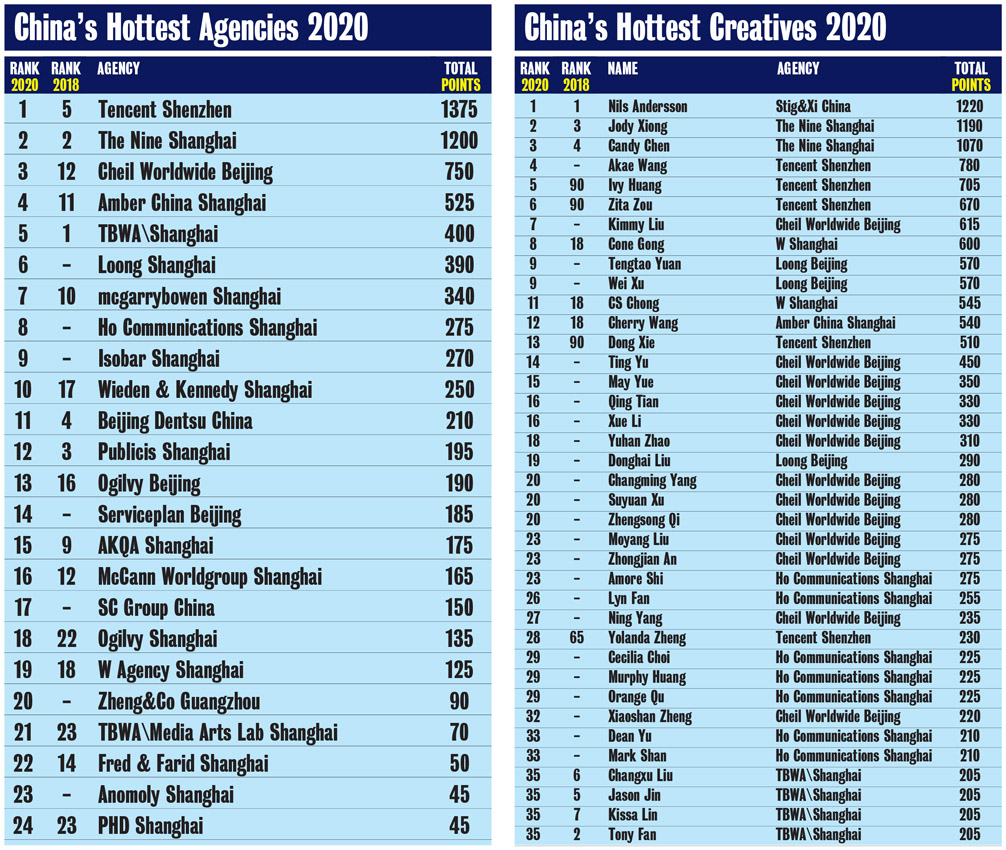