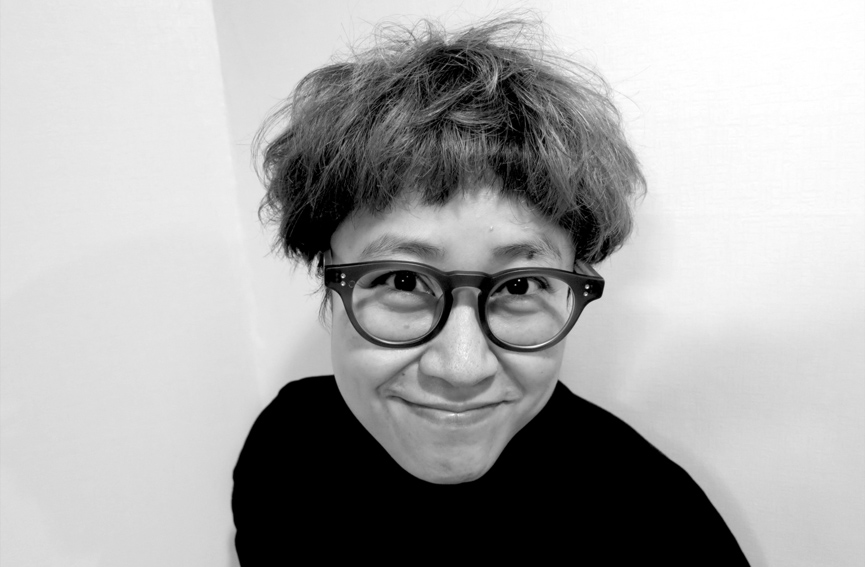 Cheil Worldwide, who previously had a solid hold on the #1 ranking, is ranked #2 in Korea this year with 1175 points.

Serviceplan Korea and Innored Seoul retain their 2018 positions of #3 and #4 respectively.

This year Overman entered the Creative Rankings to edge out AdQUA Interactive for #5 spot.

Innocean’s Seung-ha Rhee scored 335 points to finish in #8 position and edge out Cheil’s Jinwoo Ryu at #9.

Serviceplan’s Jihyun See and Yoon See both have 300 points to rank equal #10. 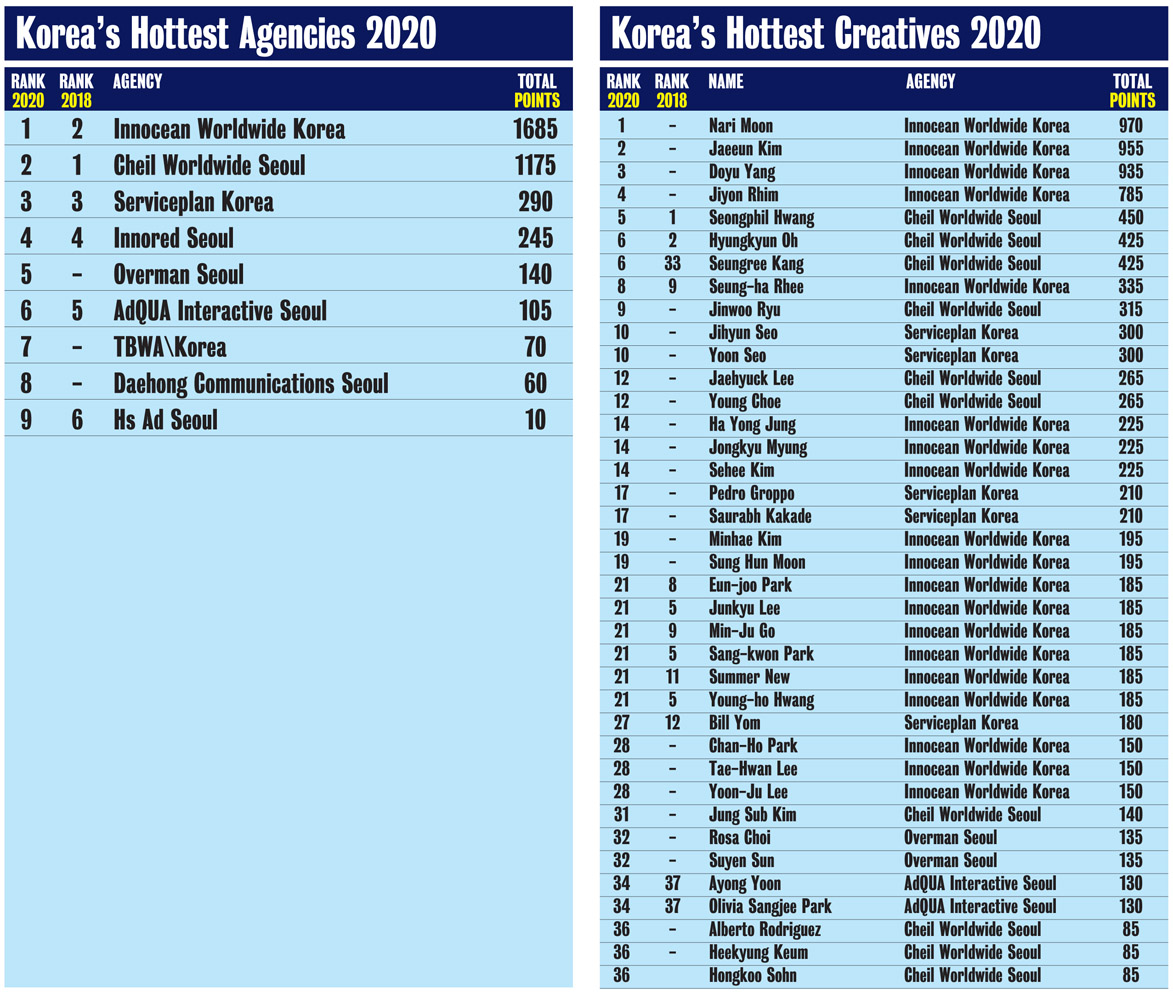