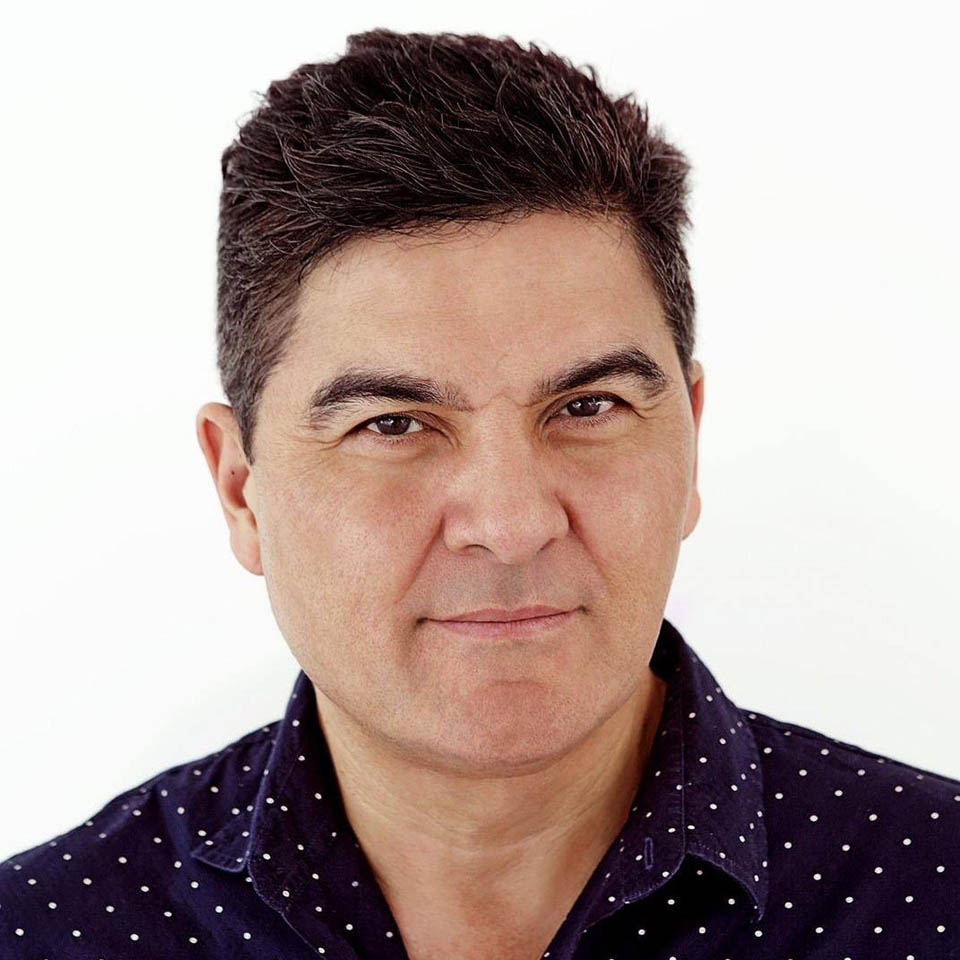 Which ads make you green with envy? A simple question Campaign Brief Asia is putting to some of the region’s most talented creatives and creative directors while they’re all working from home during these Covid-19 times. Here BBDO Guerrero Philippines Creative Chairman David Guerrero details the campaigns that have touched him.

What’s your favourite ad/campaign globally from the past decade?
Taking the title at its words, my answer is based on what I could conceivably have done myself with the typical constraints if only I’d thought of it. So my shortlist is of the resource-poor, idea-rich variety: Proud Whopper – essentially a wrapper and a line; Straight Outta Compton – a meme and a crowd. The Swedish Number – a country and a phone.

But most of all: Palau Pledge – a passport and a pen. Two things that create a solemn and binding contract between the visitor and the host nation. We don’t often write in our own passports, so being told to do so officially is already something fresh. Then being asked to pledge that you will do your bit to preserve the island for future generations has real impact. 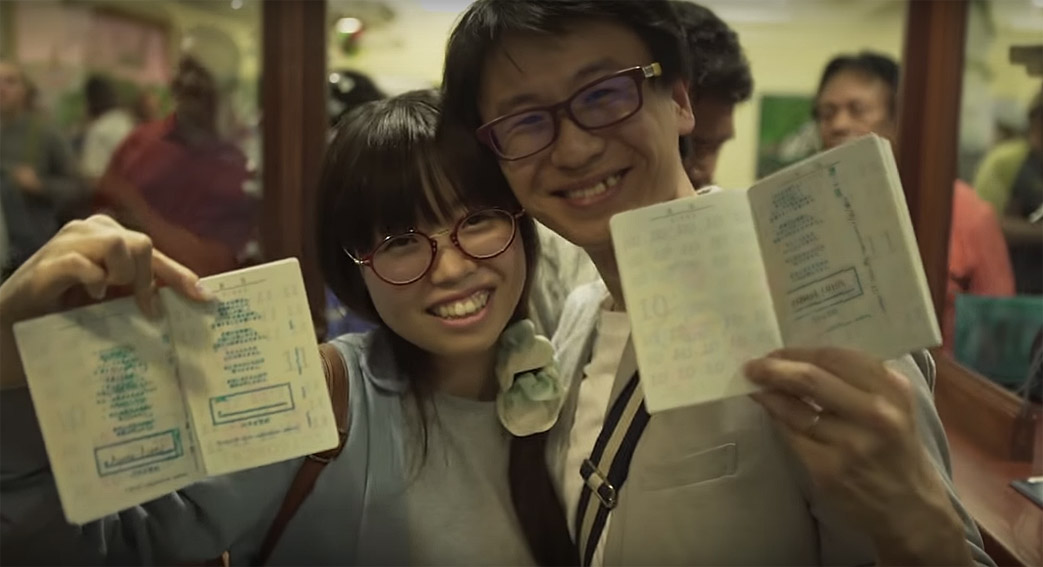 What’s your favourite ad/campaign from the Philippines that you weren’t involved in?
For the local scene, again, I am perhaps, er, Green-peace with envy over two campaigns. One, an ad called ‘Trees’ by JWT Manila, for its sheer simplicity and craft (see below). And the second, more recent, called ‘Whale’ by Dentsu Jayme Syfu. The latter was supremely well-managed. From the making of the giant plastic creature, to the timing of the initial stunt, and to the local and international coverage it achieved. 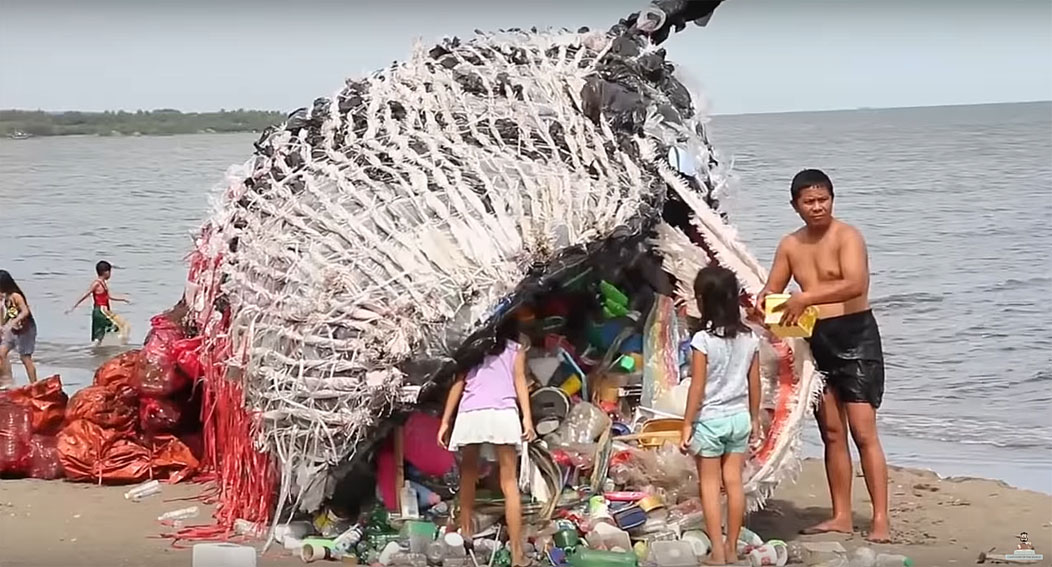 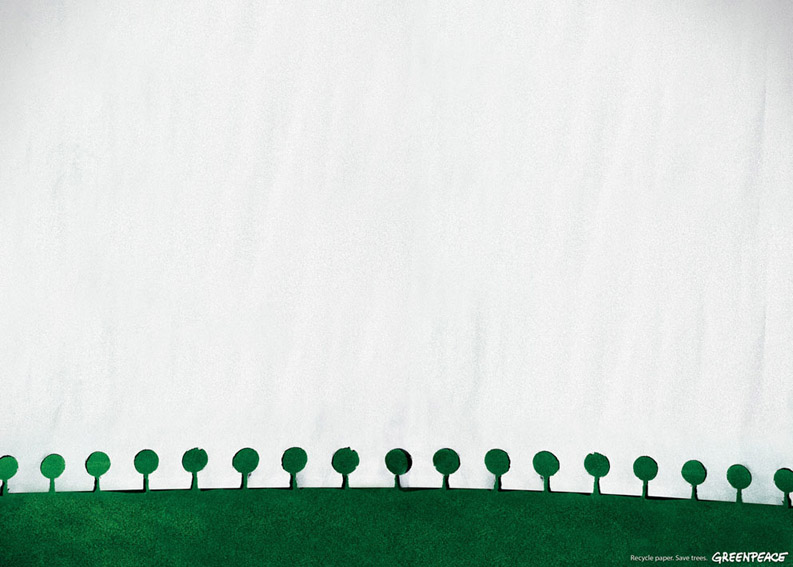 What’s your best or your favourite ad/campaign that you have personally been involved with over your career?
This would have to be the “It’s more fun in the Philippines” campaign for the Department of Tourism in 2012. Firstly, because it is still running. Secondly, because it worked. (Leading to tourism arrivals growing at twice the world average, and a WARC Grand Prix as evidence.) And thirdly for the sheer privilege of working with the client who recently passed away (story here) and the agency team at the time – one of whom wrote a book about it. To cut a long story short – we provided a line, a layout and a launch – and then the country did the rest. With 70,000 plus executions recorded on the same theme, and a tagline that expressed a culture. 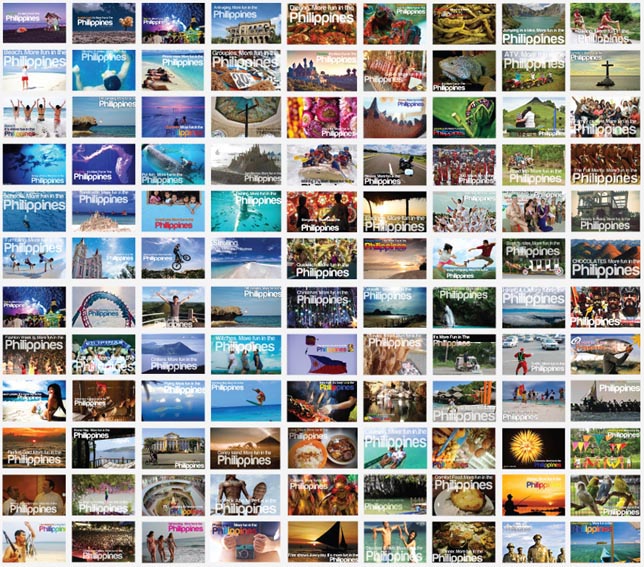 What’s keeping you busy right now?
I’d like to say it was making pizzas, learning electric guitar and writing a book about The Beatles. But, well, working through the most challenging economic period of living memory – along with keeping the agency as active and productive as possible – does keep me from doing too much of that.

What’s the best thing about being in isolation and working from home?
The best thing is no traffic and cleaner air. And finding fewer excuses to do some exercise. You also realize just how much stuff you can do without. The world has become flatter. So it’s easier for people who used to have to commute long distances. And it’s leading to more regular catch ups around the world.

What’s the down side?
I miss working with our teams face-to-face. But going out for essentials I reminds you of the risks that some people have to take every day to serve the community. So frankly I just count myself lucky to be at home!