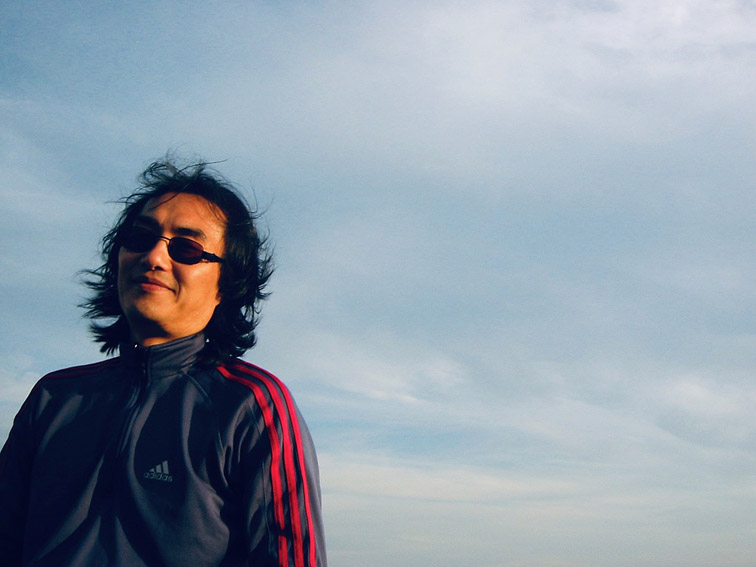 Which ads make you green with envy? A simple question Campaign Brief Asia is putting to some of the region’s most talented creatives and creative directors while they’re all working from home during these Covid-19 times. Here Thomas Hongtack Kim, Founder of 2kg_Creative Solution Lab Seoul, details the campaigns that have touched him. 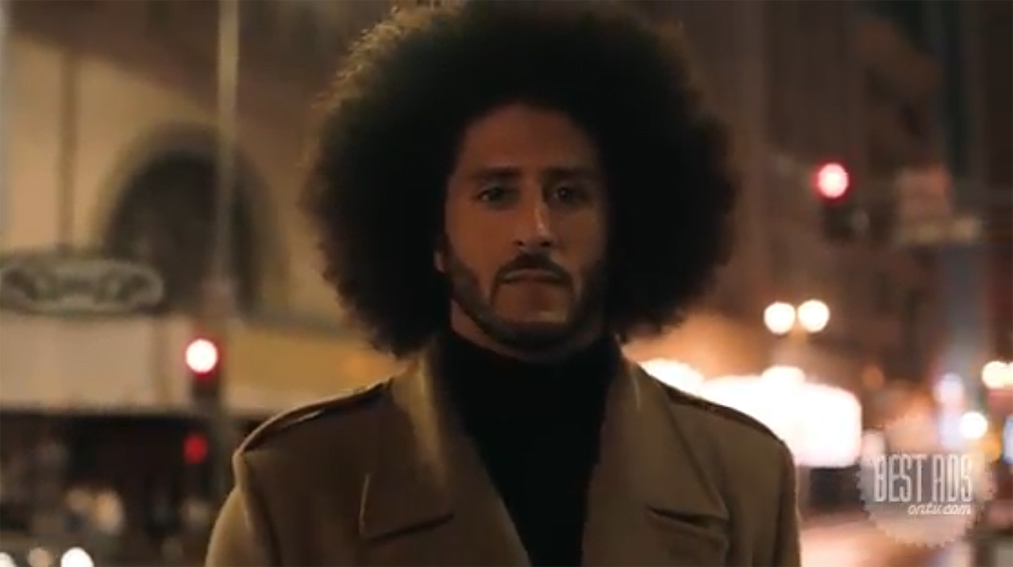 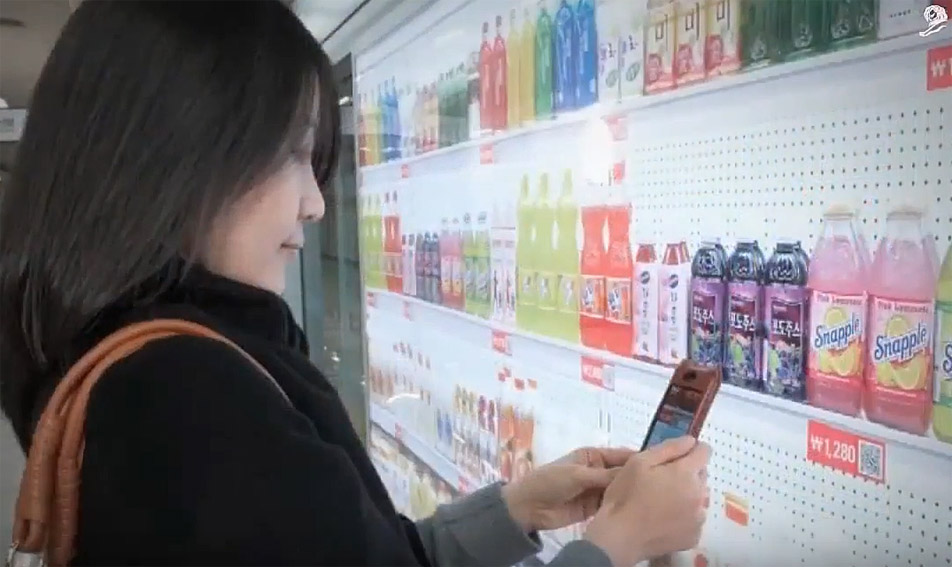 What’s your best or your favourite campaign that you have personally been involved with over your career?
“Going Home.” It tells the story of a displaced people, centering around a 93-year-old man who, after moving to a southern region of the Korean peninsula when Korea was still one country, never managed to return to his hometown.

My team used VR to bring him back home, namely by arranging a virtual visit to North Korea. Using 2D satellite images of North Korea, we created a 3D simulation and projected it onto a giant screen so that the man could “drive through” the streets of his hometown. I like to call this magic rather than technology. The project means a lot to me because the story of this man is also the story of my father, who came down to South before the Korean War and passed away without ever getting to go back. 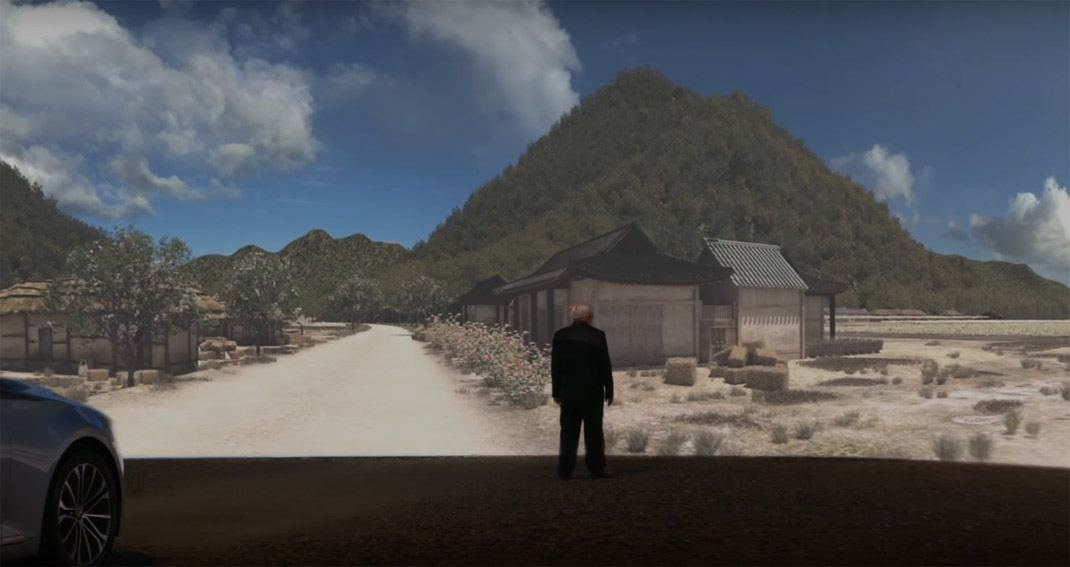 What’s keeping you busy right now?
I’ve been busy with teaching college students on Zoom, online judging, and video conference calls. From this year I started to work with quite a savvy start up company, and it’s another kind of pumping my adrenaline. Another joy that has kept me occupied these days is doing my small part in responding to the UN’s Global Call Out To Creatives to help stop the spread of Covid-19. My topic is “Physically Apart, Socially Connected.” For this, me and Korean NGO ‘Open Hands’ shared insightful thoughts with each other. 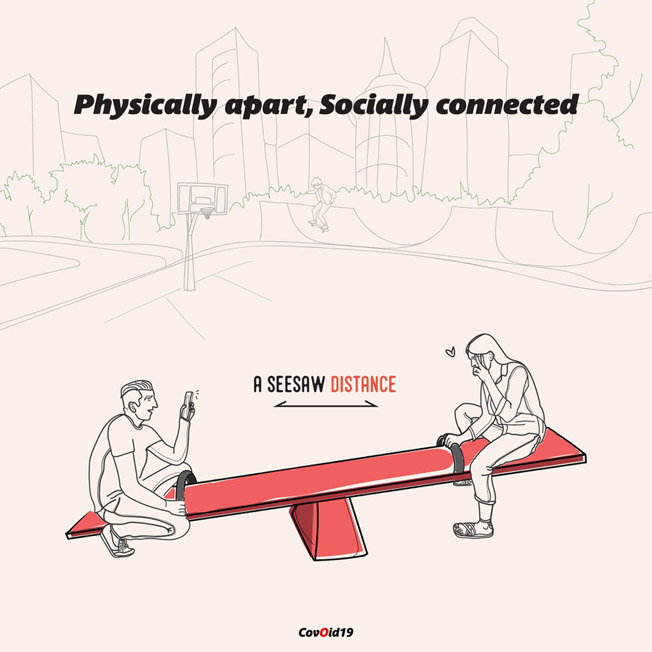 What’s the best thing about being in isolation and working from home?
My favorite silver lining is that I have more time to play with my three dogs and to start on books that have been lying forgotten for much too long. A glass of wine, of course.

What’s the down side?
It does make me sad not to be able to meet my friends outside of Korea. I miss them a lot and sometimes even miss the poor airplane food, hahaha… But inside, I’m actually faring quite well without suffering too many inconveniences. Now we can interact with people freely thanks to the country’s effective response to the outbreak. “Keep calm and carry on” is my mantra in these times of crisis.

Thomas Hongtack Kim is a Creative Solutionist and founder of ‘2kg’, Creative Solution Lab and a Visiting Professor of Yonsei University. He is now architecting the digital, social, and CSR platforms to create the practical solution as well as launching an ad campaign. Recent years he has focused on solving the social problems such as global environment, quality education, hunger, poverty,… and has built a new ecosystem of helping each other using blokchain. That’s why he has worked with UN’s Organization, NGOs, Government, University, and some Blockchain Companies these days.

Before this, he worked for Cheil Worldwide as an Executive Creative Director of Creative Innovation Group. Having worked in Korea, New York and Beijing, Thomas has dealt with a wide array of clients including Samsung Mobile.

He has received numerous international advertising awards such as Cannes Lions, One Show, D&AD, New York Festival, LIA, Adfest, Spikes Asia, Webby Awards,IF Design Awards… and he also participated as a member of the jury for Cannes Chimera, One Show, One Show Greater China, LIA, New York Festival, Adfest, Spikes Asia, Digital Media Awards, and some local 4A Awards Show in Malaysia, Taiwan, Philippines, Indonesia and etc. And he has much experiences of keynote speeches such as Cannes Lions, One Show, Anuncio@Madrid, Adfest, Spikes Asia, Google Taiwan,Yahoo Hong Kong, Blizzard, TED X, and etc… As a result, he was selected ‘Creator of the year’ 2012 for his creative excellence by Campaign Asia-Pacific and has been ranked in the Top 10 Executive Creative Directors worldwide in the Directory Big Won Rankings 2013 as the only Asian executive creative director. And also he received the Presidential Citation for Significant Contribution to Korea Advertising Industry. 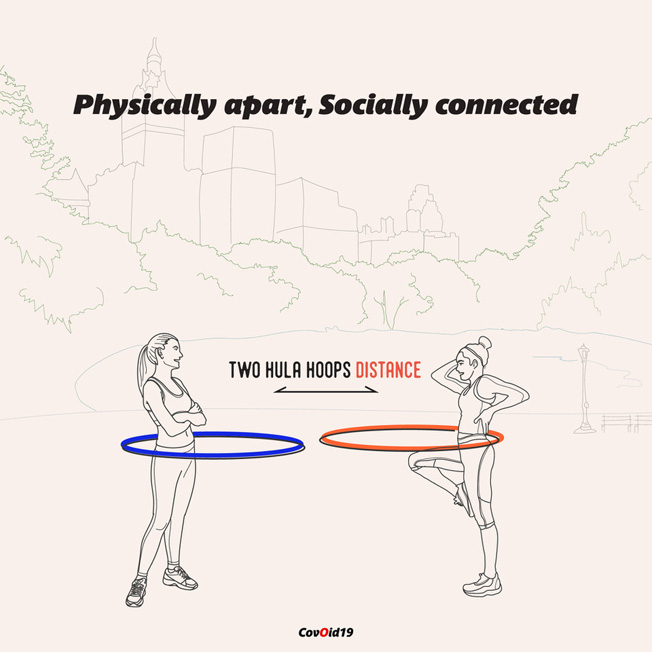 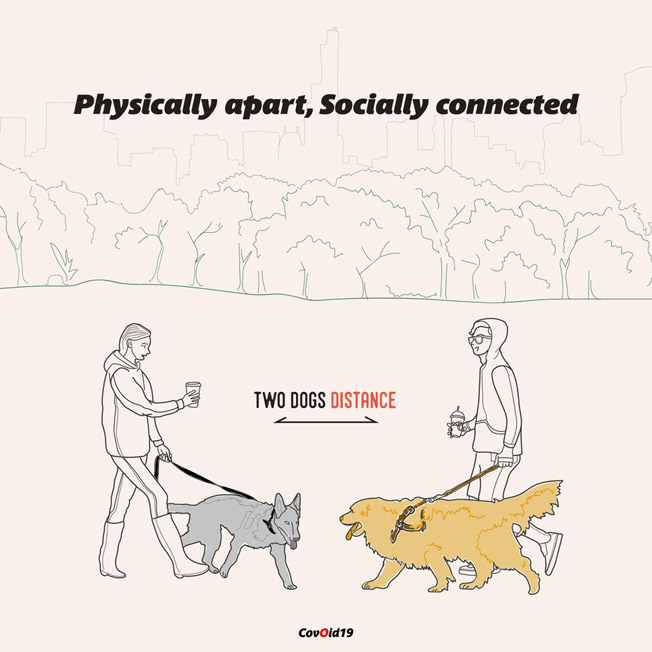 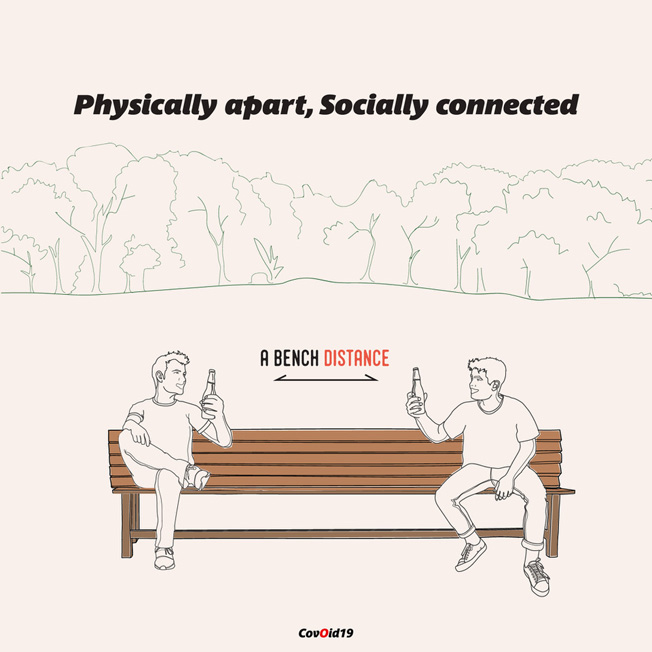